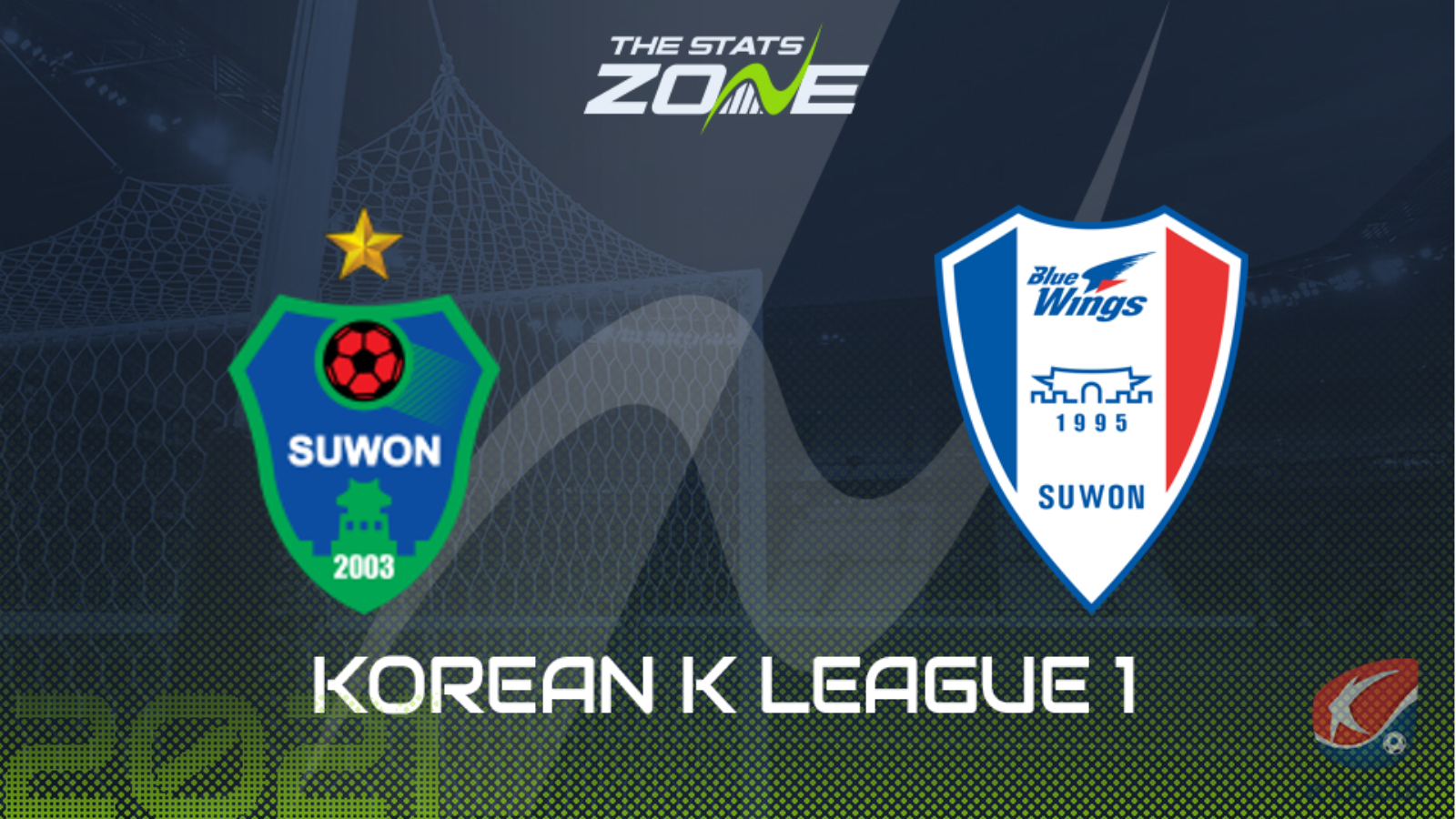 Where can I get tickets for Suwon FC vs Suwon Bluewings? Ticket information can be found on each club’s official website

What television channel is Suwon FC vs Suwon Bluewings on? This match will not be televised live in the UK

Where can I stream Suwon FC vs Suwon Bluewings? The official K League website occasionally streams matches live, while the SPOTV Youtube account is also worth checking out as they periodically live stream some matches.

The Suwon derby should be an interesting affair with the two teams meeting at a very early stage of the season. Suwon have failed to win either of their two matches on their return to K League 1 and were on the end of a disappointing 3-0 loss against Seoul at the weekend. The Bluewings on the other hand have started strongly with back-to-back wins while they are also yet to concede. This will be their first game away from home but they have lost just one of their last six on the road and they should be able to claim the bragging rights here.