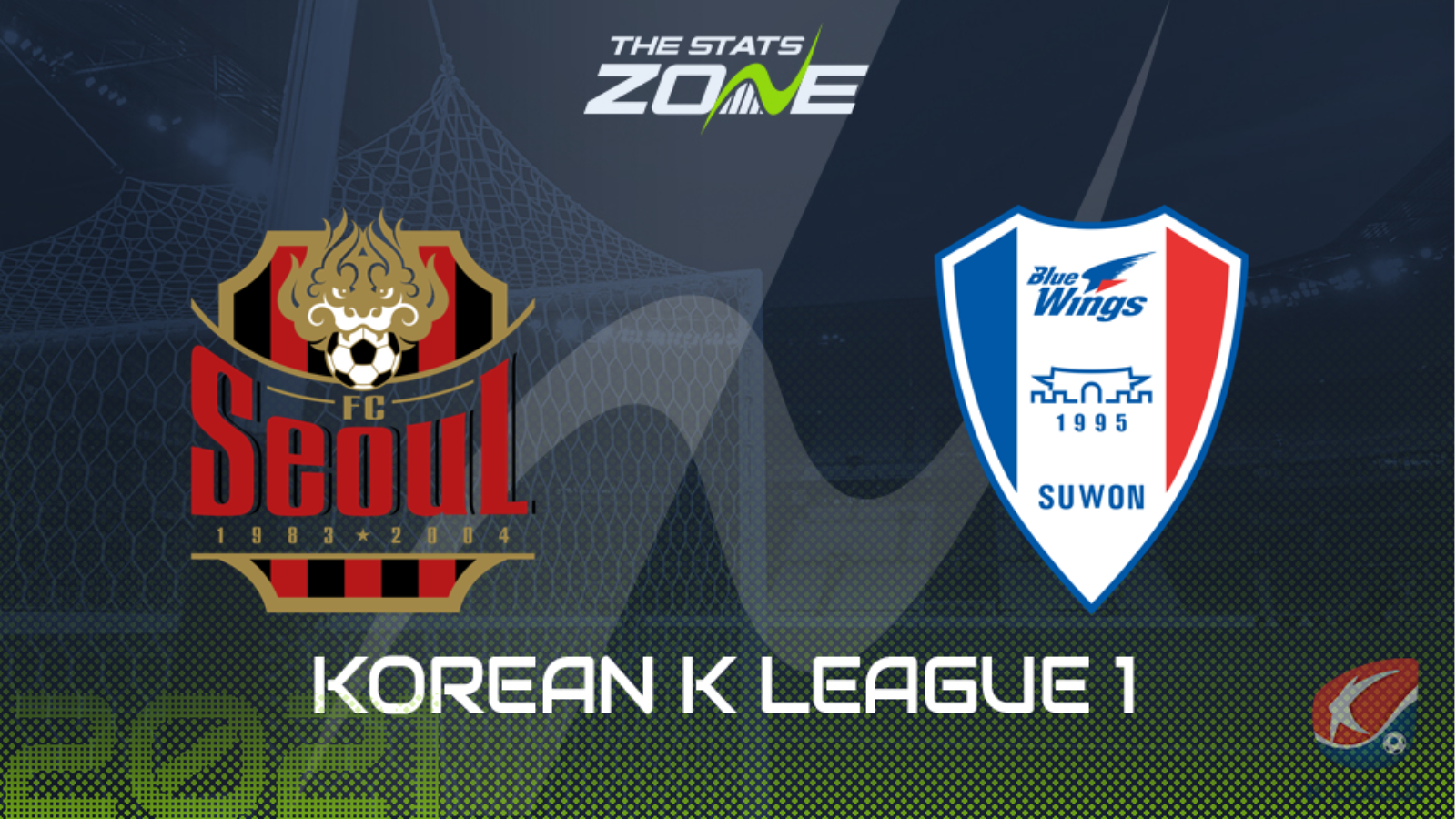 Where can I get tickets for Seoul vs Suwon Bluewings? Ticket information can be found on each club’s official website

What television channel is Seoul vs Suwon Bluewings on? This match will not be televised live in the UK

Where can I stream Seoul vs Suwon Bluewings? The official K League website occasionally streams matches live, while the SPOTV Youtube account is also worth checking out as they periodically live stream some matches.

Seoul have four games in-hand with 14 matches played so far this K-League season but eight matches without a win sees them as one of the least in-form sides and those extra matches may not end up mattering. They host a Suwon Bluewings side in hot pursuit of league-leaders Ulsan and an FA Cup win on Wednesday means they are now eight matches unbeaten across all competitions. The visitors have actually been better on the road in recent weeks and that spells trouble for Seoul, who are unlikely to be able to match their opponents’ for goals. Take the away side to win here and over 2.5 goals in the game. Suwon Bluewings have scored eight goals in their last four away games in the league.