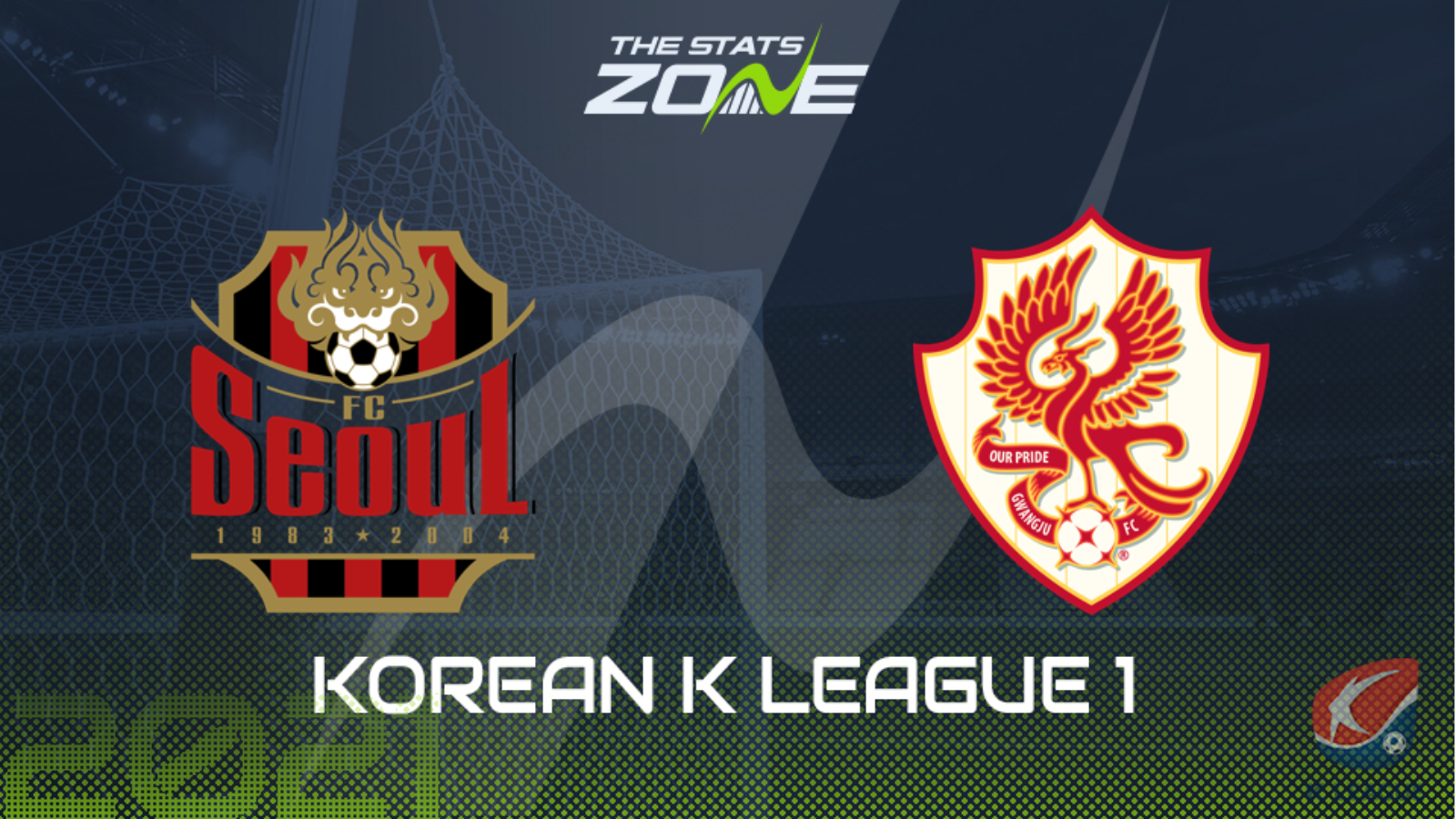 Where can I get tickets for Seoul vs Gwangju? Ticket information can be found on each club’s official website

What television channel is Seoul vs Gwangju on? This match will not be televised live in the UK

Where can I stream Seoul vs Gwangju? The official K League website occasionally streams matches live, while the SPOTV Youtube account is also worth checking out as they periodically live stream some matches.

Inconsistency has plagued both Seoul and Gwangju after four Korean K League 1 matches each. The hosts currently lie on six points having won two and lost two of their opening four games, whilst their opponents boast only a single triumph with three defeats to their name. Home advantage may play a crucial part here, with Seoul winning the only league game played on their own patch so far this season, a 3-0 victory over Suwon FC. When combined with the fact that Gwangju have conceded in each of their four league fixtures so far, the frontline of the hosts are expected to have some joy here and lead Seoul to a second successive Korean K League 1 win.