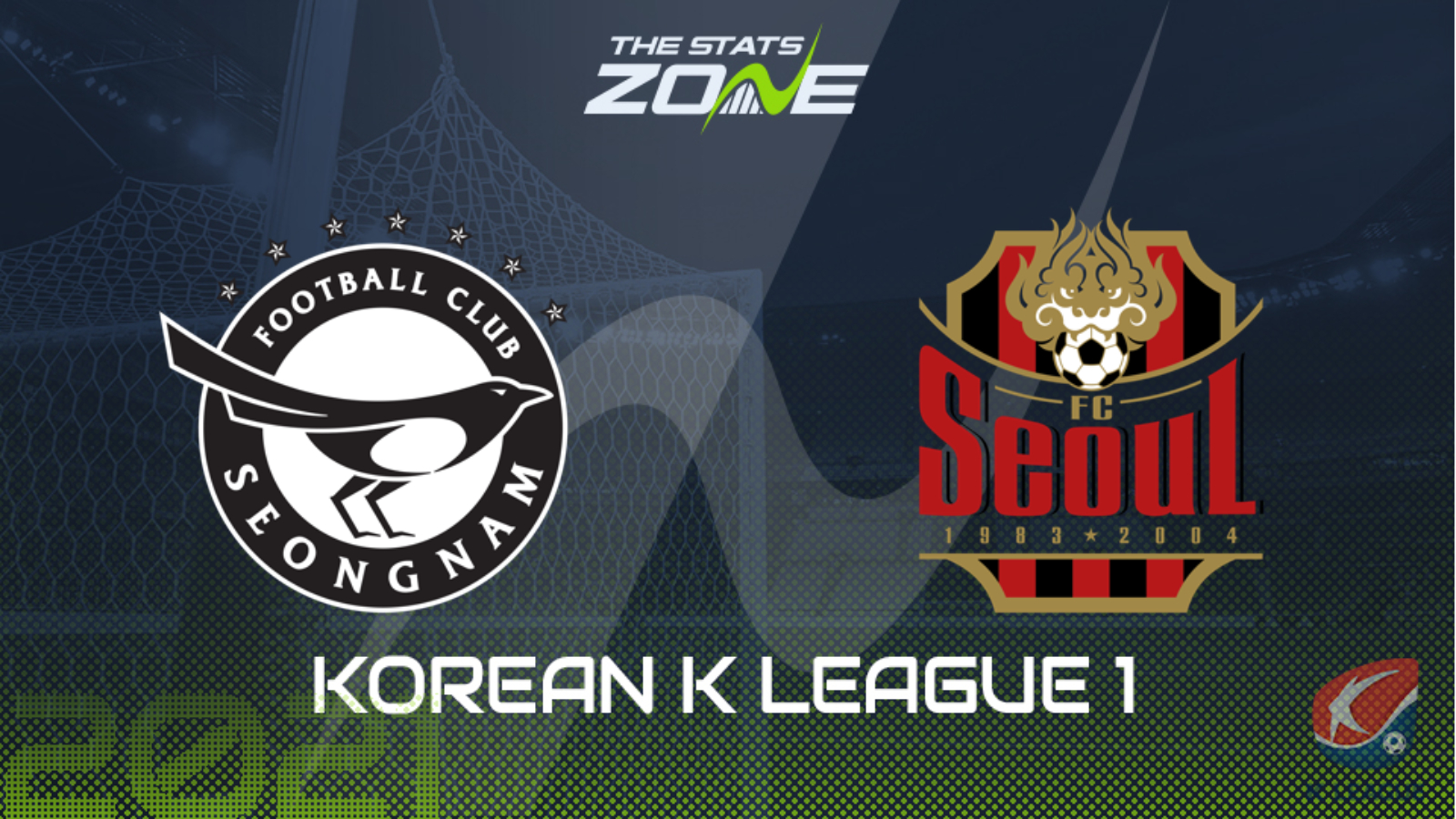 Where can I get tickets for Seongnam vs Seoul? Ticket information can be found on each club’s official website

What television channel is Seongnam vs Seoul on? This match will not be televised live in the UK

Where can I stream Seongnam vs Seoul? The official K League website occasionally streams matches live, while the SPOTV Youtube account is also worth checking out as they periodically live stream some matches.

Seongnam fell to defeat against Suwon Bluewings at the weekend to leave them winless at the start of the new K League 1 season. Seoul on the other hand got off the mark at the second time of asking as they earned a 3-0 win over Suwon. That was their first success in four league outings dating back to last season but on the road, they have managed to win just one of their last four. Seongnam are yet to even score in their two games so far and with that in mind, goals could be difficult to come by here with under 2.5 expected.