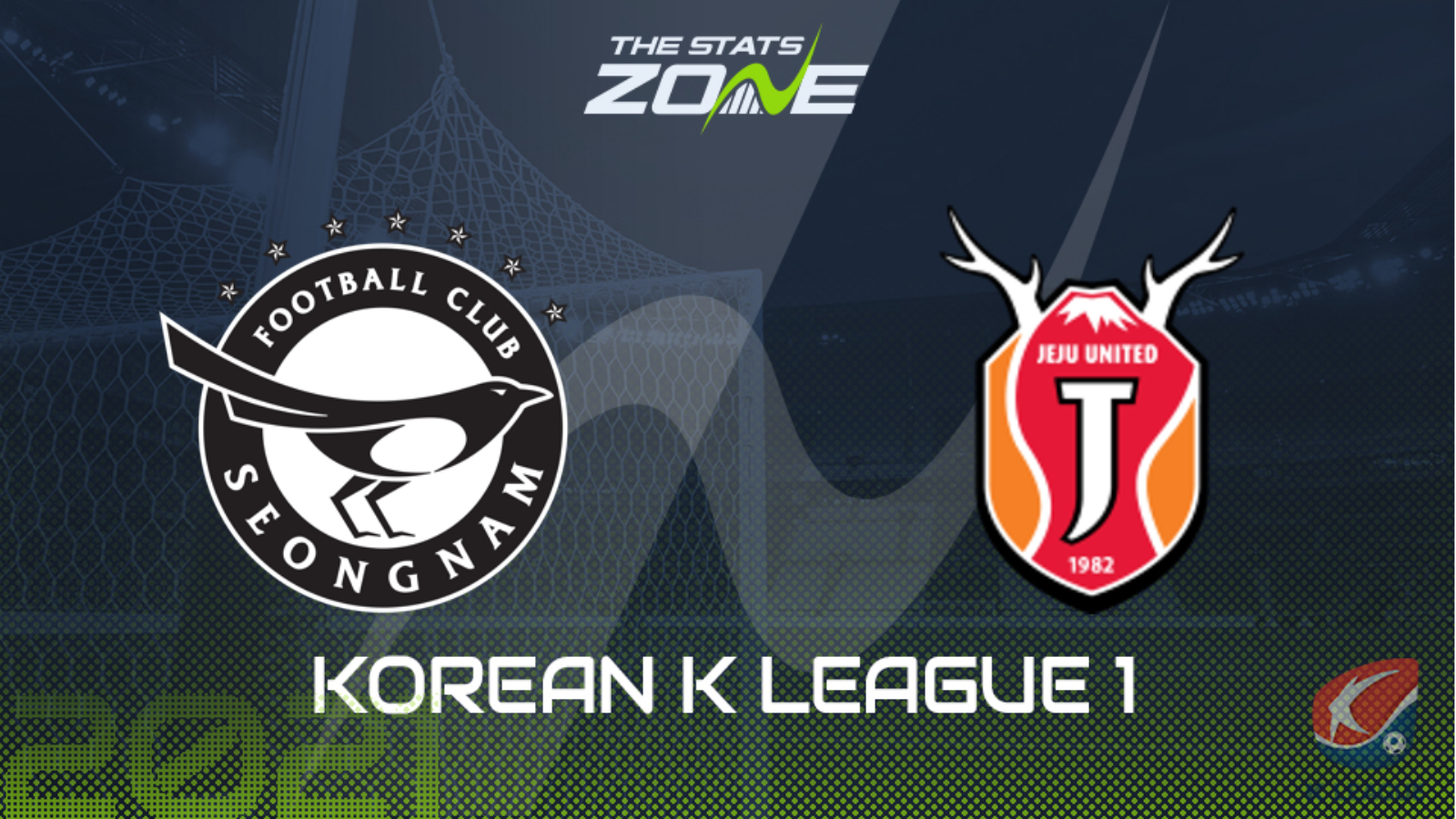 Where can I get tickets for Seongnam vs Jeju United? Ticket information can be found on each club’s official website

What television channel is Seongnam vs Jeju United on? This match will not be televised live in the UK

Where can I stream Seongnam vs Jeju United? The official K League website occasionally streams matches live, while the SPOTV Youtube account is also worth checking out as they periodically live stream some matches.

Seongnam ended last year with back-to-back wins and they will hope to carry that form into this new campaign. They host Jeju United who returned to the K League 1 at the first time of asking but they will need to show big improvements if they are to avoid suffering the same fate last time they were in the competition. Jeju are unbeaten in 16 following a sensational end to their promotion season and they can catch Seongnam off guard by earning a positive result from this clash. 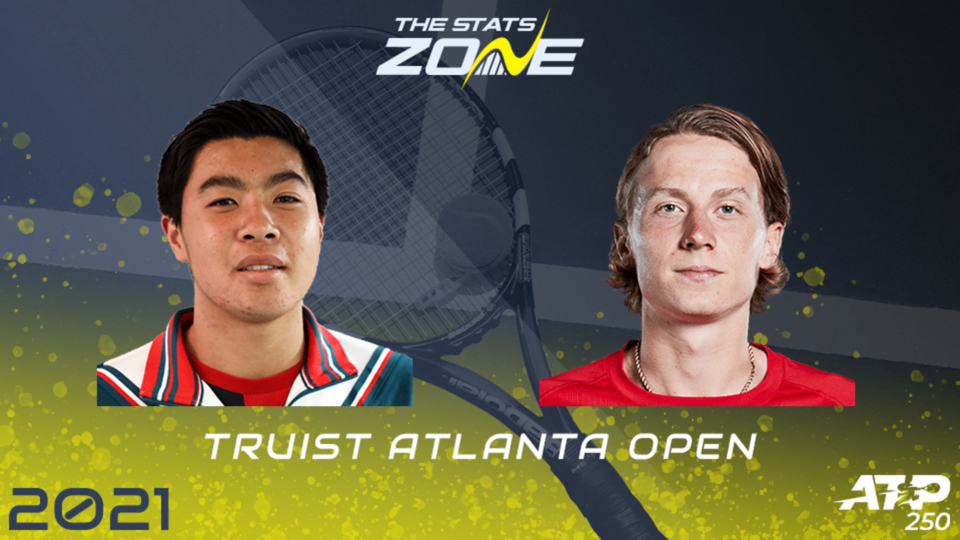