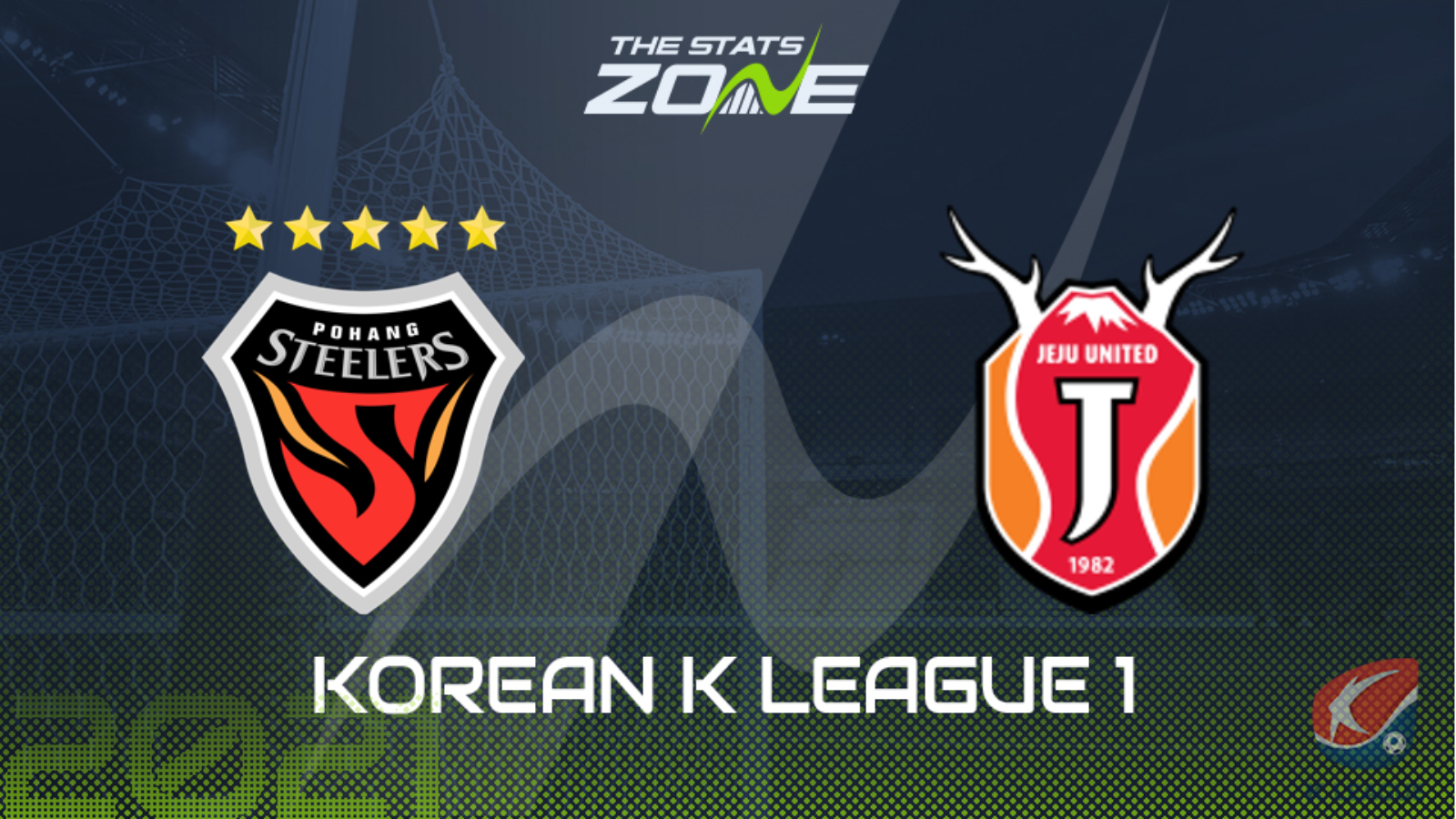 Where can I get tickets for Pohang Steelers vs Jeju United? Ticket information can be found on each club’s official website

What television channel is Pohang Steelers vs Jeju United on? This match will not be televised live in the UK

Where can I stream Pohang Steelers vs Jeju United? The official K League website occasionally streams matches live, while the SPOTV Youtube account is also worth checking out as they periodically live stream some matches.

Two in-form teams meet in K League 1 as Pohang Steelers host Jeju United in what should be an intriguing matchup. The pair have each won their last three league outings so both will believe they can win but picking a winner could be very difficult. The Steelers have scored in five of their last six games while Jeju have found the back of the net in each of their last six so the goals should flow in this one with the pair expected to score.