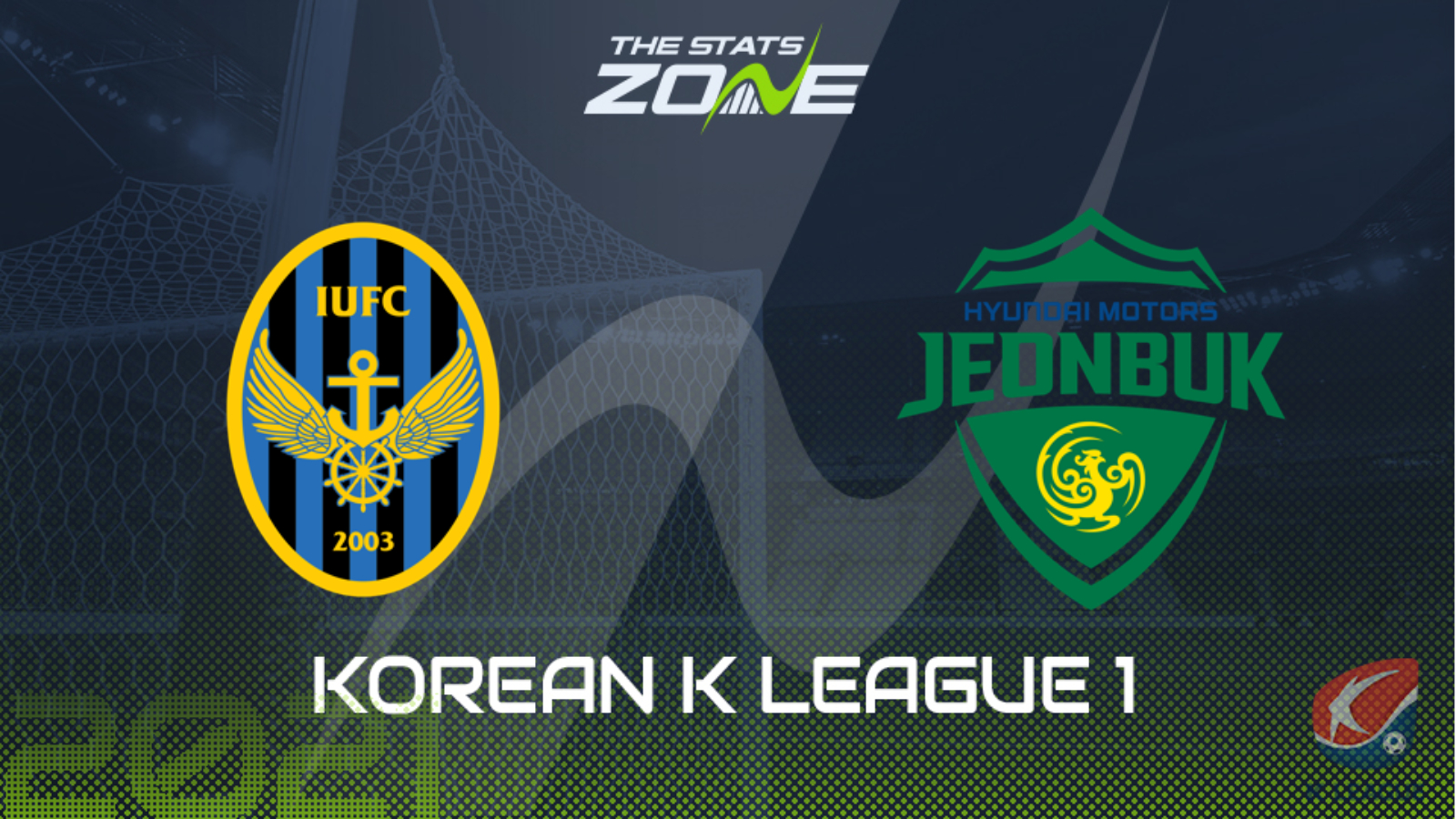 Where can I get tickets for Incheon United vs Jeonbuk Motors? Ticket information can be found on each club’s official website

What television channel is Incheon United vs Jeonbuk Motors on? This match will not be televised live in the UK

Where can I stream Incheon United vs Jeonbuk Motors? The official K League website occasionally streams matches live, while the SPOTV Youtube account is also worth checking out as they periodically live stream some matches.

After starting the defence of their title strongly Jeonbuk Motors have failed to win any of their lats six K-League games and three-straight defeats is pretty shocking form, four if you include their most recent loss in the FA Cup. Hosts Incheon United have lost just one of their last seven league games and they have been scoring enough goals of late to consider taking them at double chance here against the stuttering champions. Jeonbuk Motors have only managed to score more than one goal once in their last five matches.