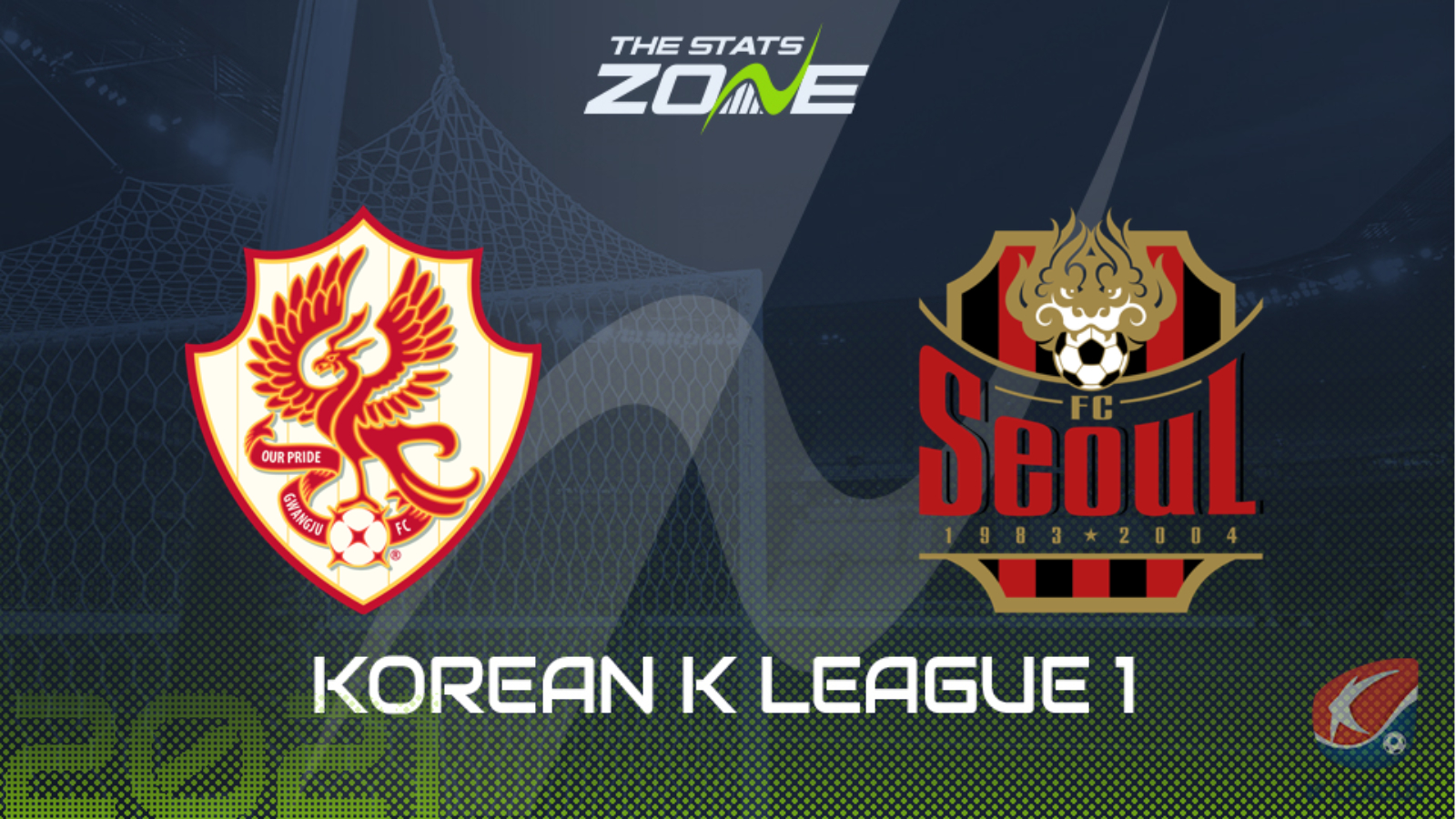 Where can I stream Gwangju vs Seoul? The official K League website occasionally streams matches live, while the SPOTV Youtube account is also worth checking out as they periodically live stream some matches.

The bottom two in K League 1 do battle in this contest with the pair desperate to earn a much-needed victory following their respective poor form. Gwangju are without a win in their last seven with six of those ending in defeat while Seoul have failed to win any of their last ten league outings. They have at least drawn four of their last five so will believe that they are on the cusp of earning a win and the away side should earn another point at the very least in this one.