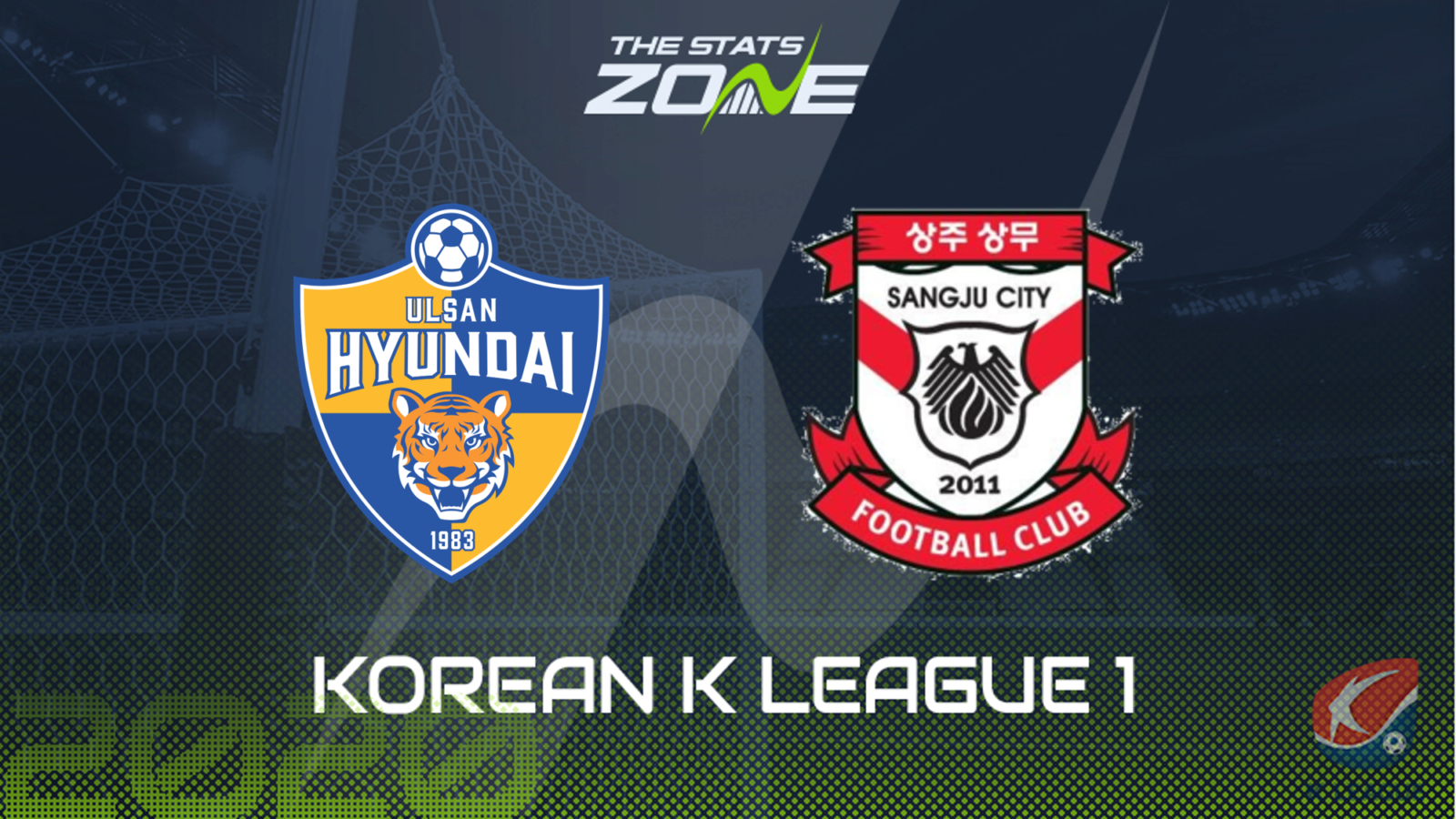 What television channel is Ulsan vs Sangju Sangmu on? This match will not be televised live in the UK

Where can I stream Ulsan vs Sangju Sangmu? The official K League website occasionally streams matches live, while the SPOTV YouTube account is also worth checking as they periodically live stream some matches

Where can I get tickets for Ulsan vs Sangju Sangmu? Ticket information can be found on each club’s official website

Sangju Sangmu will hope their performances during 2020 can entice somebody to offer them a new home in what will be a strange campaign for the army team. It has been confirmed that they will be automatically relegated at the end of the season, regardless of where they finish but that may play into their hands with the pressure well and truly off them. That could help the likes of Oh Se-hun with the 21-year-old expected to enjoy a break-out season but his side face a tough game first up. They travel to Ulsan, last year’s runners-up, who have plenty to prove after they collapsed on the final day of last season and the hosts are likely to be too good.