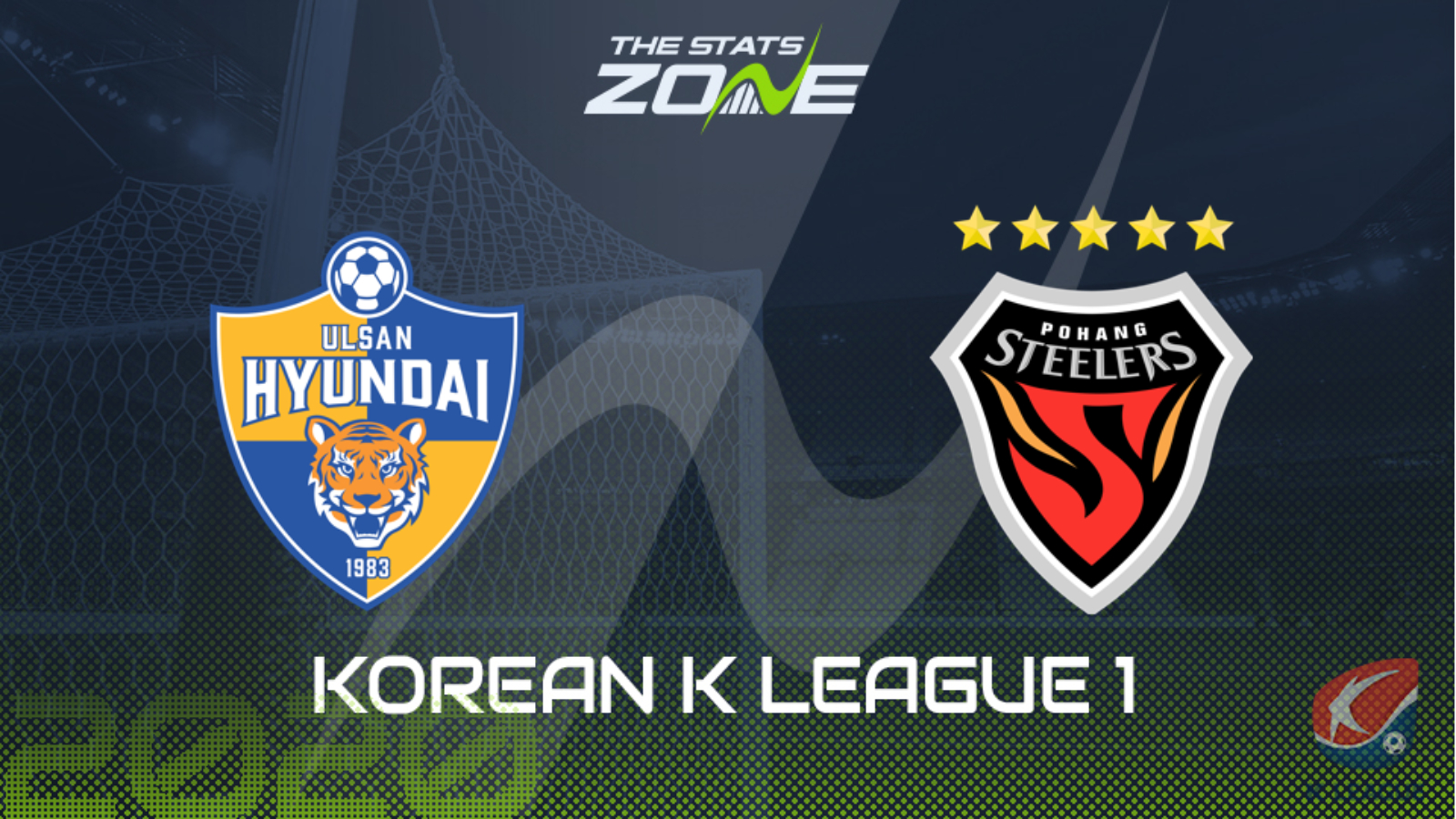 Where can I get tickets for Ulsan vs Pohang Steelers? Ticket information can be found on each club’s official website

What television channel is Ulsan vs Pohang Steelers on? This match will not be televised live in the UK

Where can I stream Ulsan vs Pohang Steelers? The official K League website occasionally streams matches live, while the SPOTV Youtube account is also worth checking as they periodically live stream some matches.

Ulsan were unable to extend their winning run in K League 1 as they were held to a goalless draw by Suwon Bluewings last week. They will hope to make an immediate return to winning ways as they take on Pohang Steelers and they will be confident of doing so with the visitors struggling for form of late. The Steelers have won just one of their last five league matches but having scored in all of those matches, they can at least continue that run even if it ends in defeat for them.