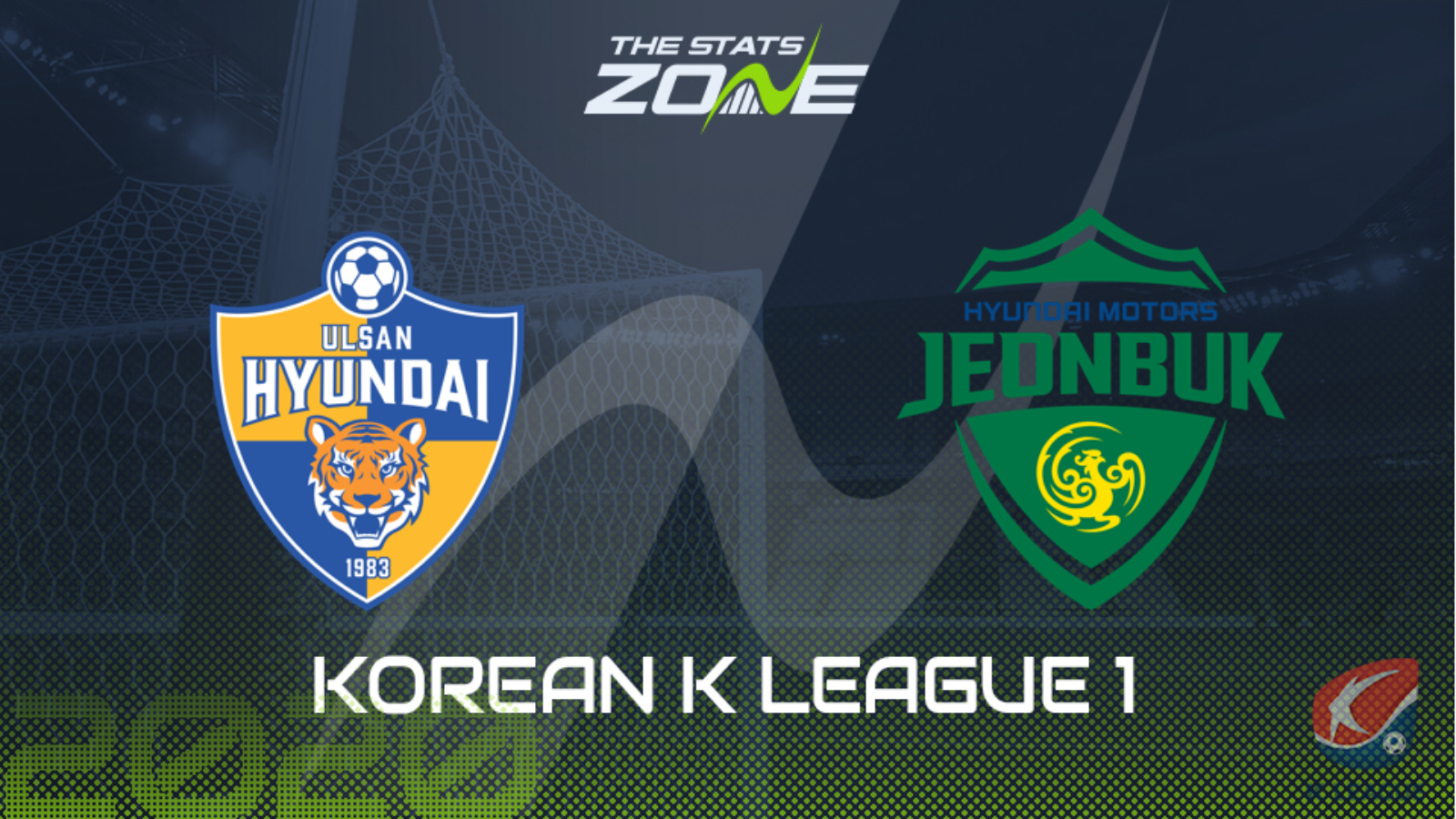 Where can I get tickets for Ulsan vs Jeonbuk Motors? Ticket information can be found on each club’s official website

What television channel is Ulsan vs Jeonbuk Motors on? This match will not be televised live in the UK

Where can I stream Ulsan vs Jeonbuk Motors? The official K League website occasionally streams matches live, while the SPOTV Youtube account is also worth checking as they periodically live stream some matches.

This is a mouth-watering tussle between the two best teams in the league who are separated by only one point at the top of the table. Ulsan are the only team yet to be beaten this season with six wins and two draws from their eight matches and they come into this contest having won four consecutive matches without conceding a goal. Jeonbuk have won seven of their eight matches and have only conceded four goals so far during this campaign. It is very difficult to split the pair as they both possess plenty of quality throughout and so backing them to be level at both half-time and full-time could be a good betting option.