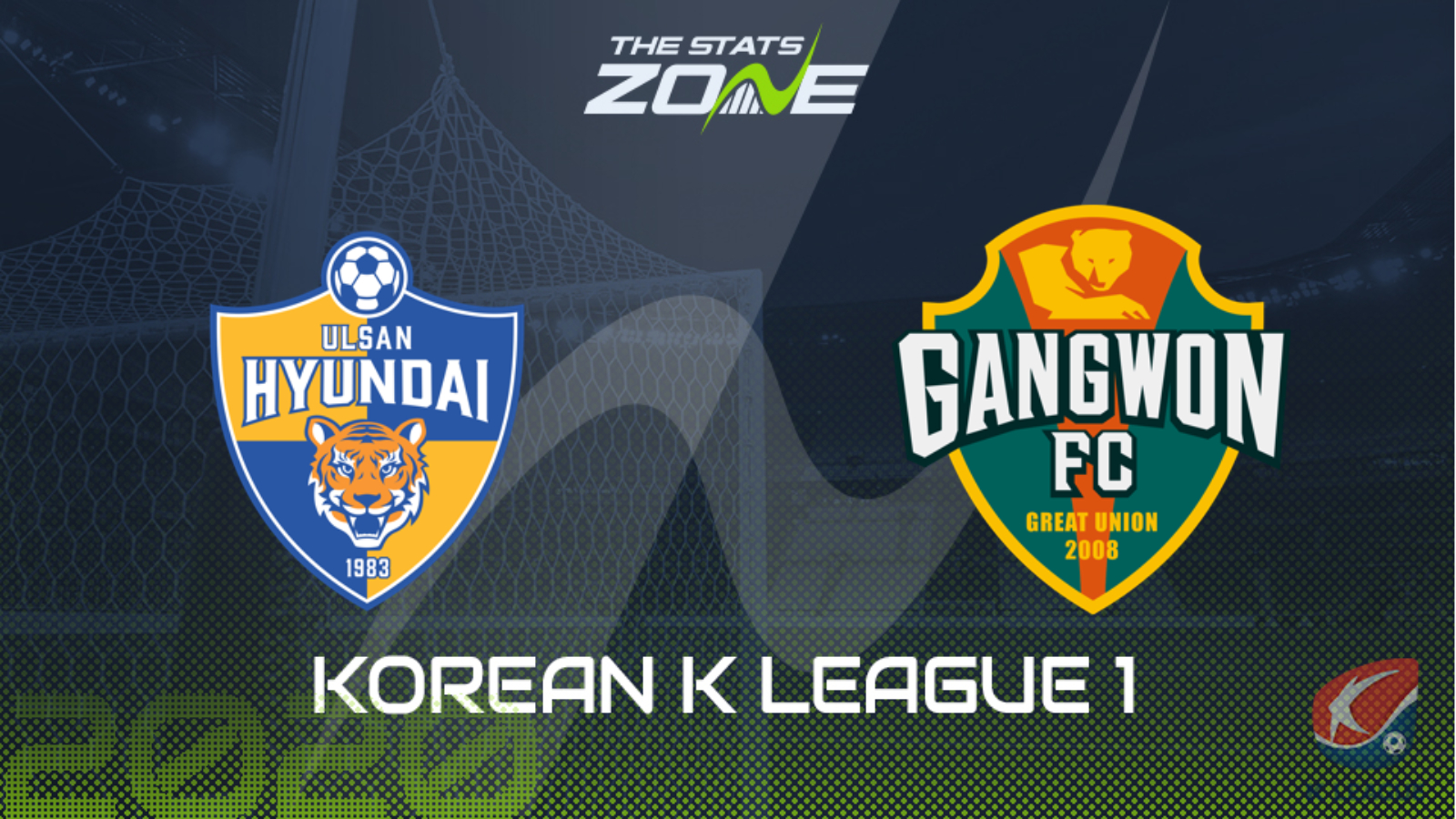 Where can I get tickets for Ulsan vs Gangwon? Ticket information can be found on each club’s official website

What television channel is Ulsan vs Gangwon on? This match will not be televised live in the UK

Where can I stream Ulsan vs Gangwon? The official K League website occasionally streams matches live, while the SPOTV Youtube account is also worth checking as they periodically live stream some matches.

Ulsan followed up their 3-1 victory against Daegu last weekend with a 2-0 win against Gyeongju HNP on Wednesday and are on a run of tremendous form as they go into this game against Gangwon with seven wins from their last eight competitive matches. The visitors will be buoyed at having ended a four-match losing streak in the league with a 4-1 victory against Gwangju last Sunday and they followed that up by scoring four against the same team in midweek in their meeting in the cup. Their opposition in this match is a whole lot tougher though; Ulsan won 3-0 when these teams met just last month and they are tipped to enjoy a comfortable victory again. The K League 1’s top scorer Junior Negao scored in that game and with five goals in his last two league matches it might well be worth backing him to find the net again.