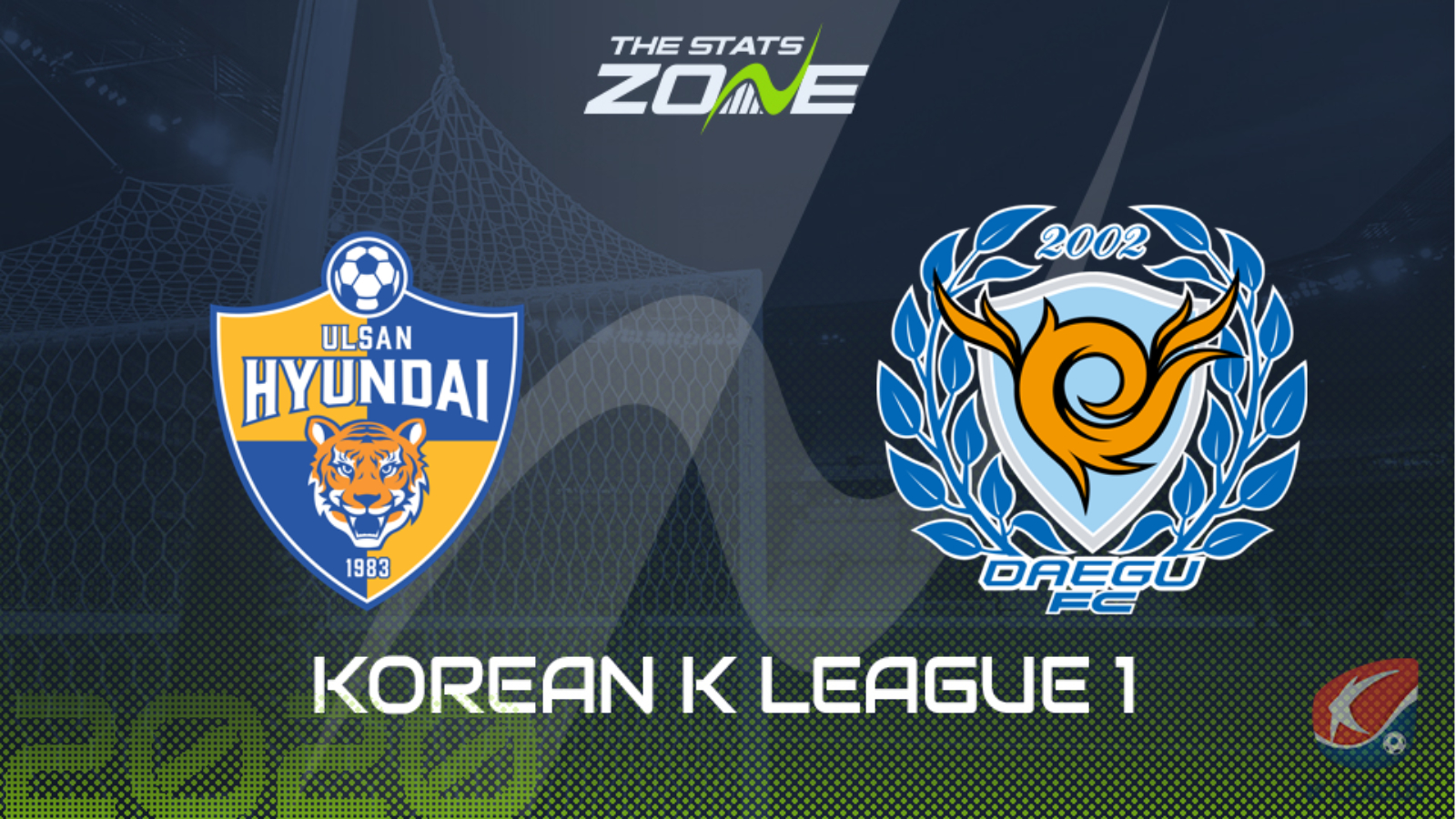 Where can I get tickets for Ulsan vs Daegu? Ticket information can be found on each club’s official website

What television channel is Ulsan vs Daegu on? This match will not be televised live in the UK

Where can I stream Ulsan vs Daegu? The official K League website occasionally streams matches live, while the SPOTV Youtube account is also worth checking as they periodically live stream some matches.

Ulsan were unable to make it four wins in a row but they did extend their lead over Jeonbuk Motors as they made it ten games without defeat in K League 1 as they played out a draw with Gwangju. They now host a Daegu side that are trending in the wrong direction after losing for the second game in a row against Pohang Steelers last time out to make it five matches without a win. That spells trouble as they travel to the league leaders and Ulsan should have too much for them here.