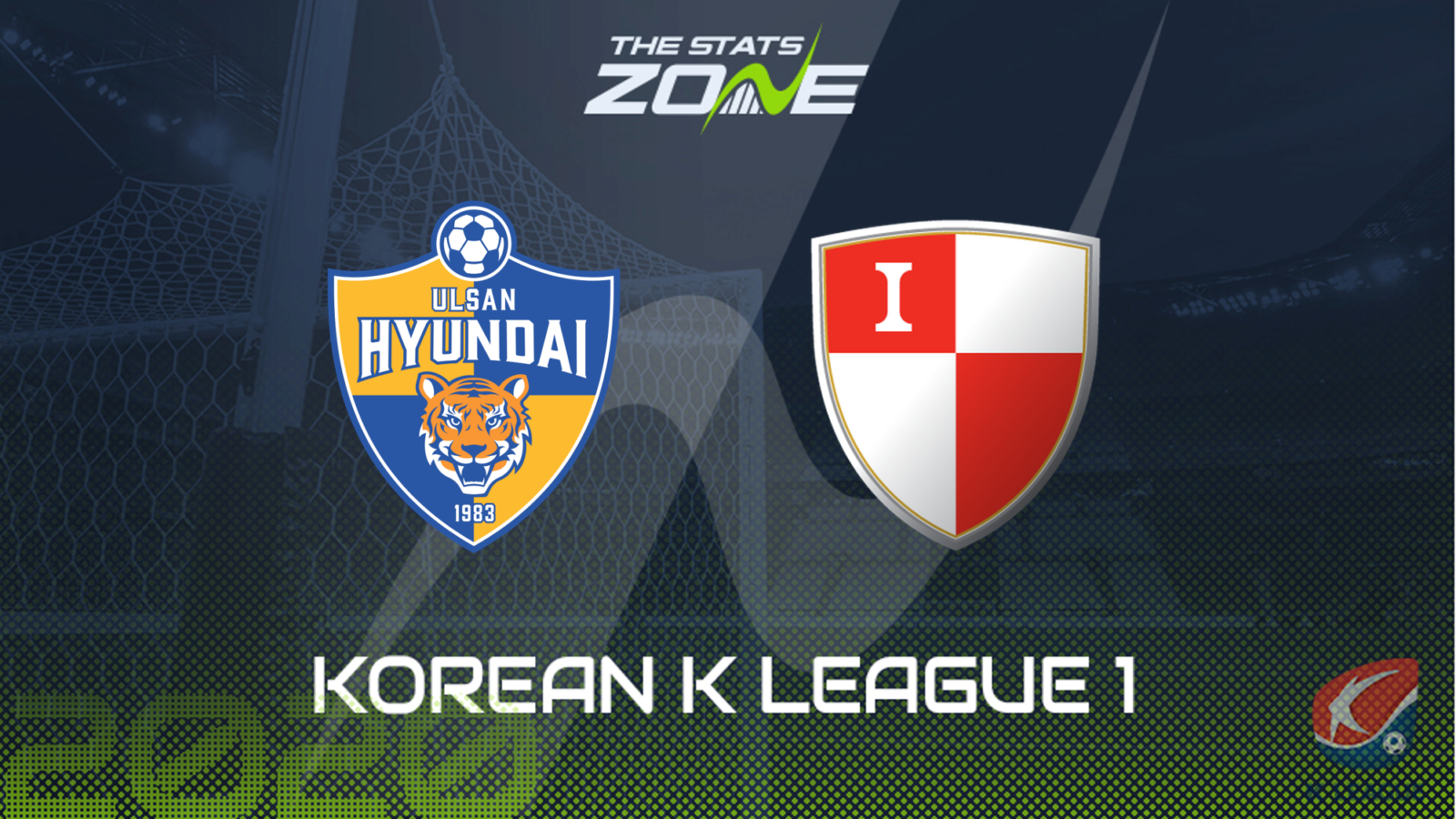 What television channel is Ulsan vs Busan I’Park on? This match will not be televised live in the UK

Where can I get tickets for Ulsan vs Busan I’Park? Ticket information can be found on each club’s official website

Where can I stream Ulsan vs Busan I’Park? The official K League website occasionally streams matches live, while the SPOTV YouTube account is also worth checking as they periodically live stream some matches

Ulsan and Busan I’Park have had very contrasting starts to the season with the former securing two wins from two while it has been two losses for the latter. Busan’s away form in K League 2 last season was superb but that will count for little here against a very strong Ulsan outfit and the hosts should be able to maintain their 100% record in this one.