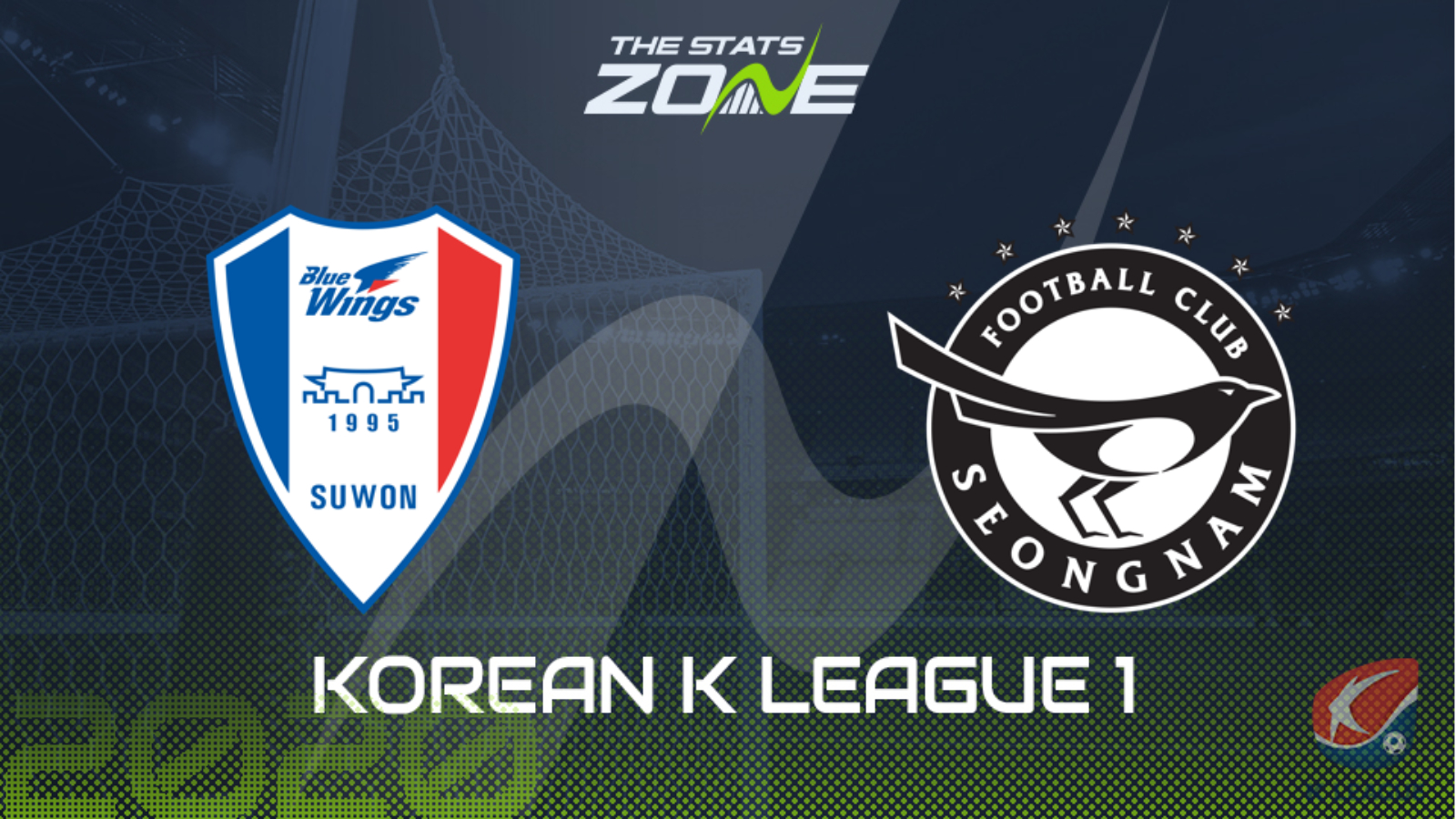 Where can I get tickets for Suwon Bluewings vs Seongnam? Ticket information can be found on each club’s official website

What television channel is Suwon Bluewings vs Seongnam on? This match will not be televised live in the UK

Where can I stream Suwon Bluewings vs Seongnam? The official K League website occasionally streams matches live, while the SPOTV Youtube account is also worth checking as they periodically live stream some matches.

Suwon Bluewings and Seongnam are level on points after 11 rounds of action in the 2020 league campaign and they both enter this fixture buoyed by progression in the cup on Wednesday with Suwon coming through after extra-time against Jeju United whereas Seongnam earned a notable victory against Daegu on penalties. The pair have certainty improved overall in recent weeks with some good performances against high-ranked teams and it makes for an interesting encounter. Suwon Bluewings won 2-0 when they met last month but this should be closer with a draw being the prediction.