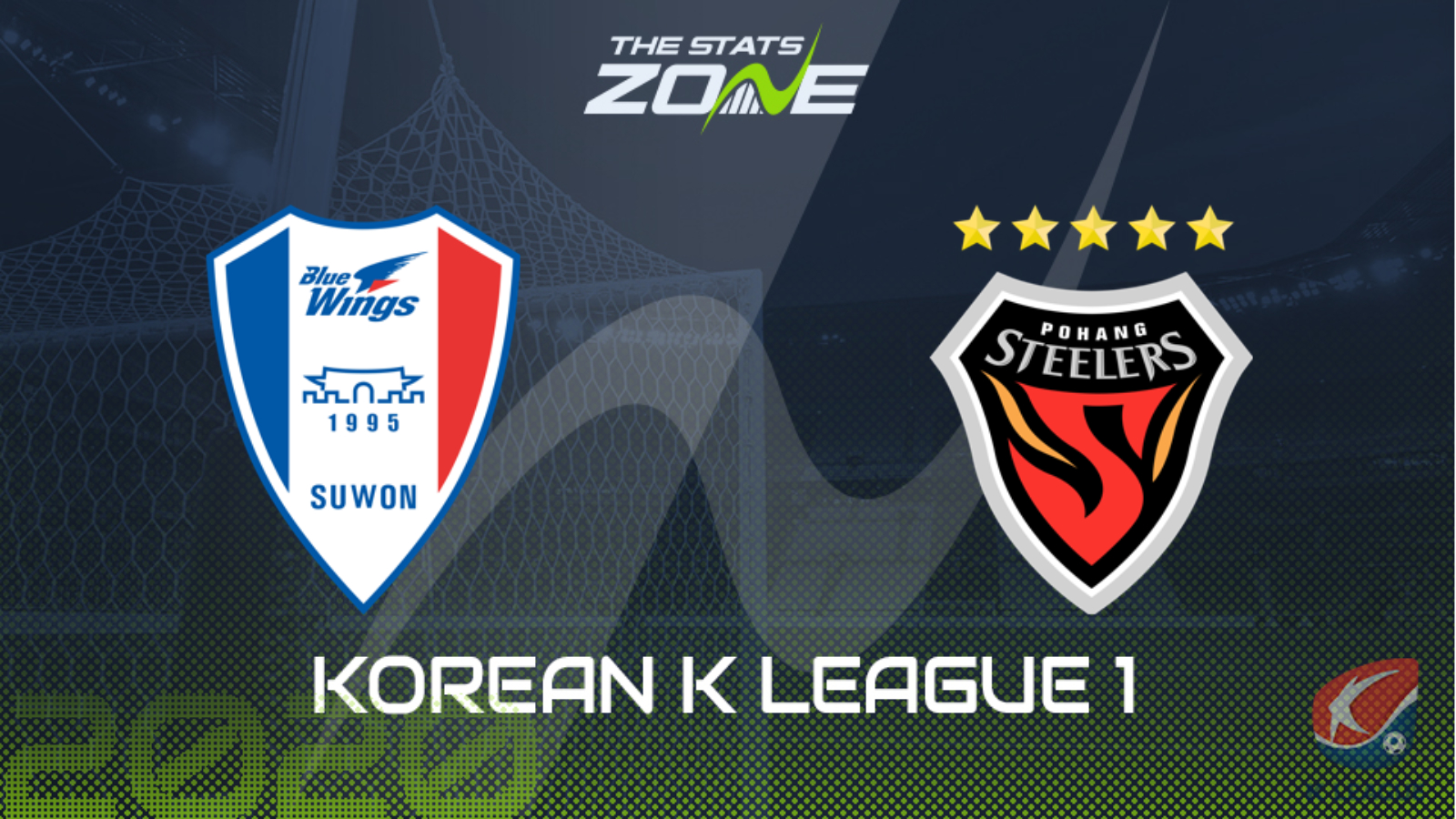 Where can I get tickets for Suwon Bluewings vs Pohang Steelers? Ticket information can be found on each club’s official website

What television channel is Suwon Bluewings vs Pohang Steelers on? This match will not be televised live in the UK

Where can I stream Suwon Bluewings vs Pohang Steelers? The official K League website occasionally streams matches live, while the SPOTV Youtube account is also worth checking as they periodically live stream some matches.

Pohang Steelers have put their blip in form during early to mid August behind them by winning three consecutive matches and they look well set to extend their winning sequence to four matches with a victory against struggling Suwon Bluewings. The home team have picked up only four points from their last seven matches and are placed precariously just two points ahead of bottom club Incheon United, they aren’t playing anywhere near well enough to suggest that they will upset the odds in this encounter. A win for Pohang Steelers by a two-goal margin is the predicted outcome.