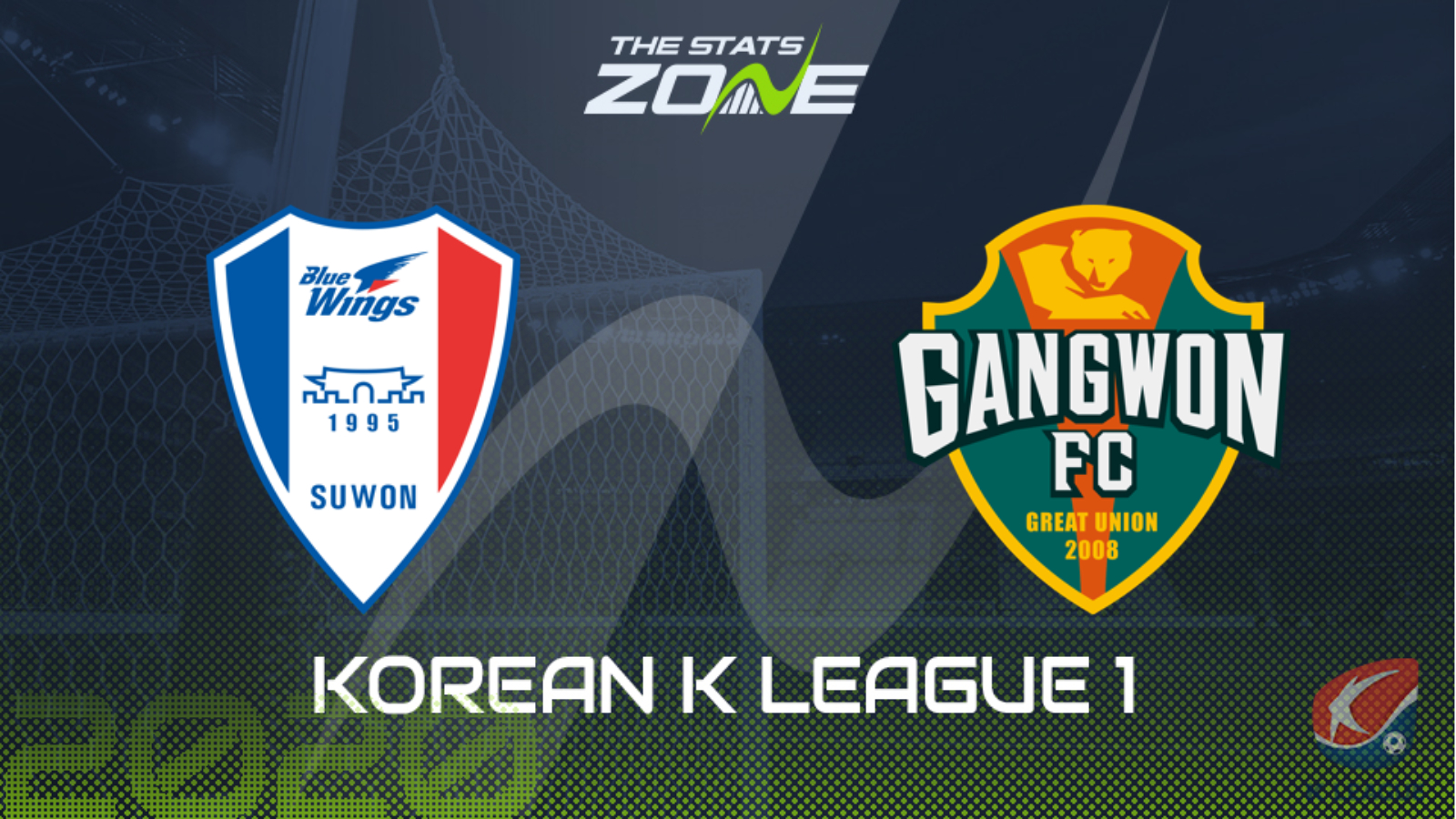 Where can I get tickets for Suwon Bluewings vs Gangwon? Ticket information can be found on each club’s official website

What television channel is Suwon Bluewings vs Gangwon on? This match will not be televised live in the UK

Where can I stream Suwon Bluewings vs Gangwon? The official K League website occasionally streams matches live, while the SPOTV Youtube account is also worth checking as they periodically live stream some matches.

Gangwon have enjoyed a strong start to the season with only one defeat from their opening five matches and they come into this match having won their last two outings - which includes a notable 1-0 victory against Jeonbuk Motors. As a result, they travel to play Suwon Bluewings with plenty of belief and are facing a team who lost to a late-winning goal for the third time this season last time out against Gwangju. Conceding those crucial late goals is likely to have affected the confidence of the home team and this could lead to further disappointment for them in this contest.