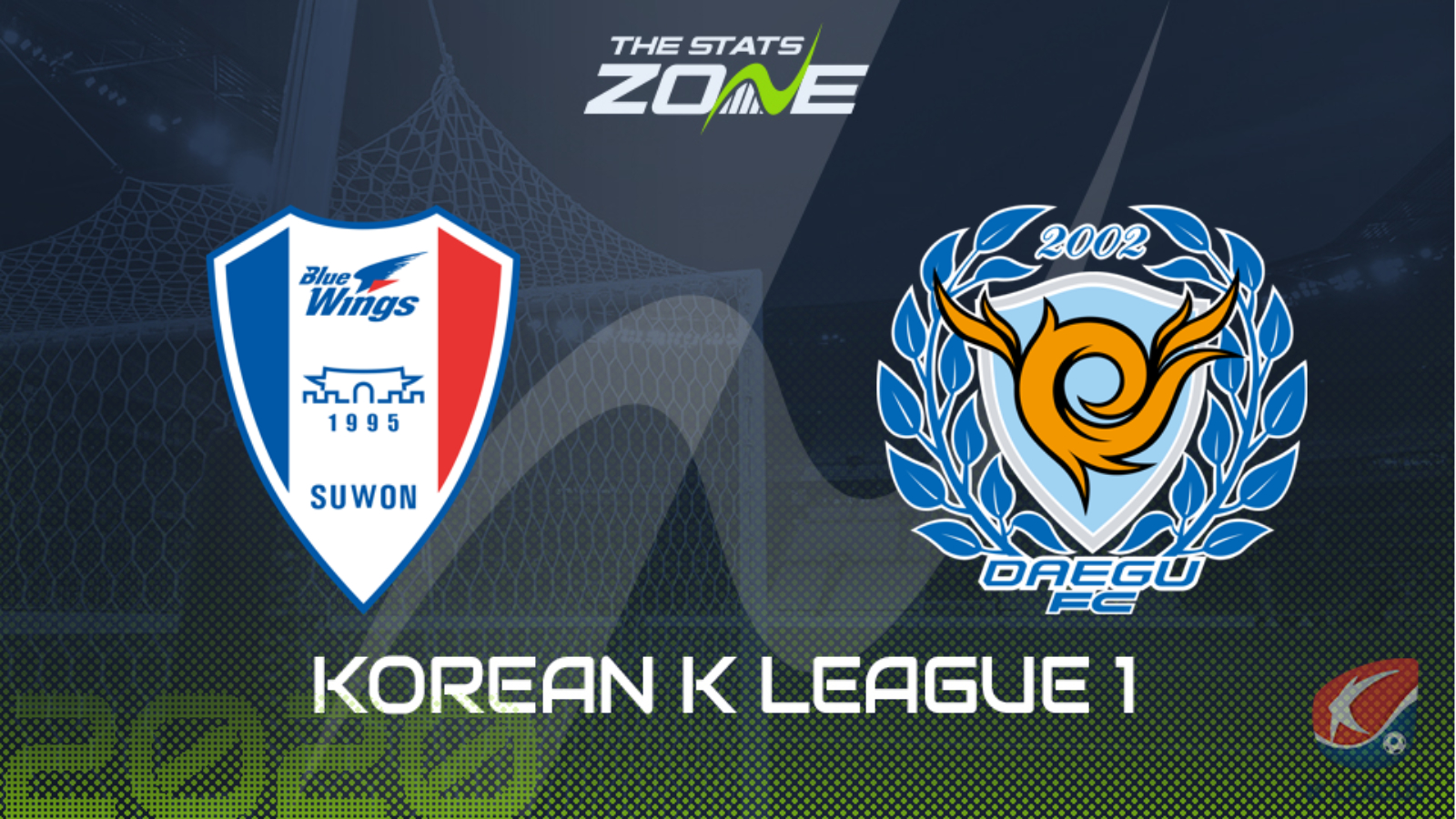 Where can I get tickets for Suwon Bluewings vs Daegu? Ticket information can be found on each club’s official website

What television channel is Suwon Bluewings vs Daegu on? This match will not be televised live in the UK

Where can I stream Suwon Bluewings vs Daegu? The official K League website occasionally streams matches live, while the SPOTV Youtube account is also worth checking as they periodically live stream some matches.

Daegu returned to winning ways with a 1-0 victory against Busan I’Park last time out and they will now be hoping to move inside of the top four with a win against Suwon Bluewings. The home team ended a five-match winless run in the league with a 1-0 victory against Gwangju last weekend but they exited the cup against Seongnam and it is their form in the final third which will be their greatest cause for concern. Suwon have scored more than one goal in only one of their last eight league and cup matches and they are tipped to be outscored by Daegu in this contest.