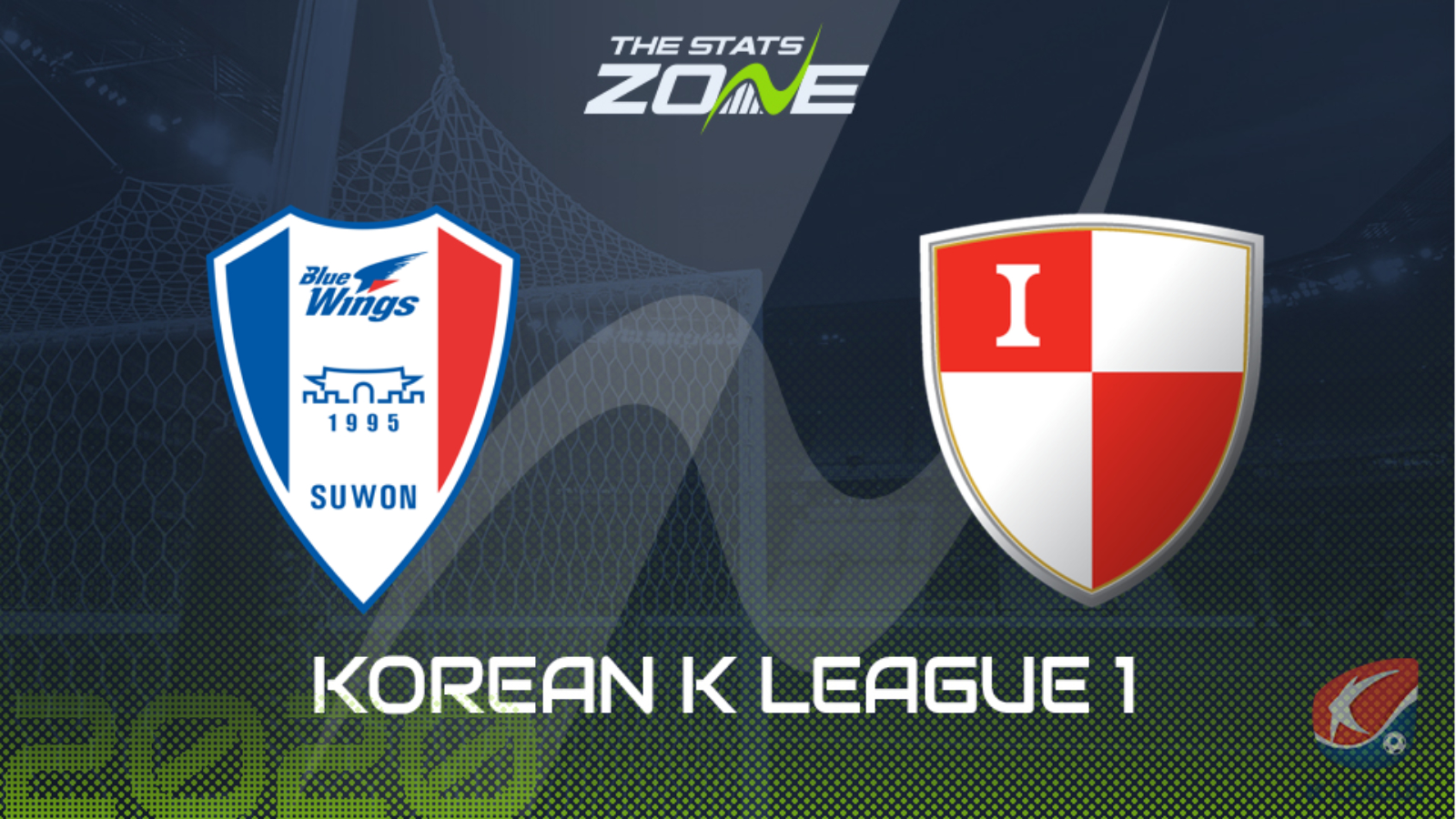 Where can I get tickets for Suwon Bluewings vs Busan I’Park? Ticket information can be found on each club’s official website

What television channel is Suwon Bluewings vs Busan I’Park on? This match will not be televised live in the UK

Where can I stream Suwon Bluewings vs Busan I’Park? The official K League website occasionally streams matches live, while the SPOTV Youtube account is also worth checking as they periodically live stream some matches.

Suwon Bluewings failed to win for the fourth K League 1 match in succession as they were beaten for the second game in a row with bottom side Incheon United getting the better of them in their latest outing. The Bluewings have managed to score just one goal in those four games but will hope to improve on that record as they take on a Busan I’Park side that have conceded in each of their last five league games. They did earn the three points in their latest clash with Pohang Steelers but neither side are flush with goals so this one should be a low-scoring contest.