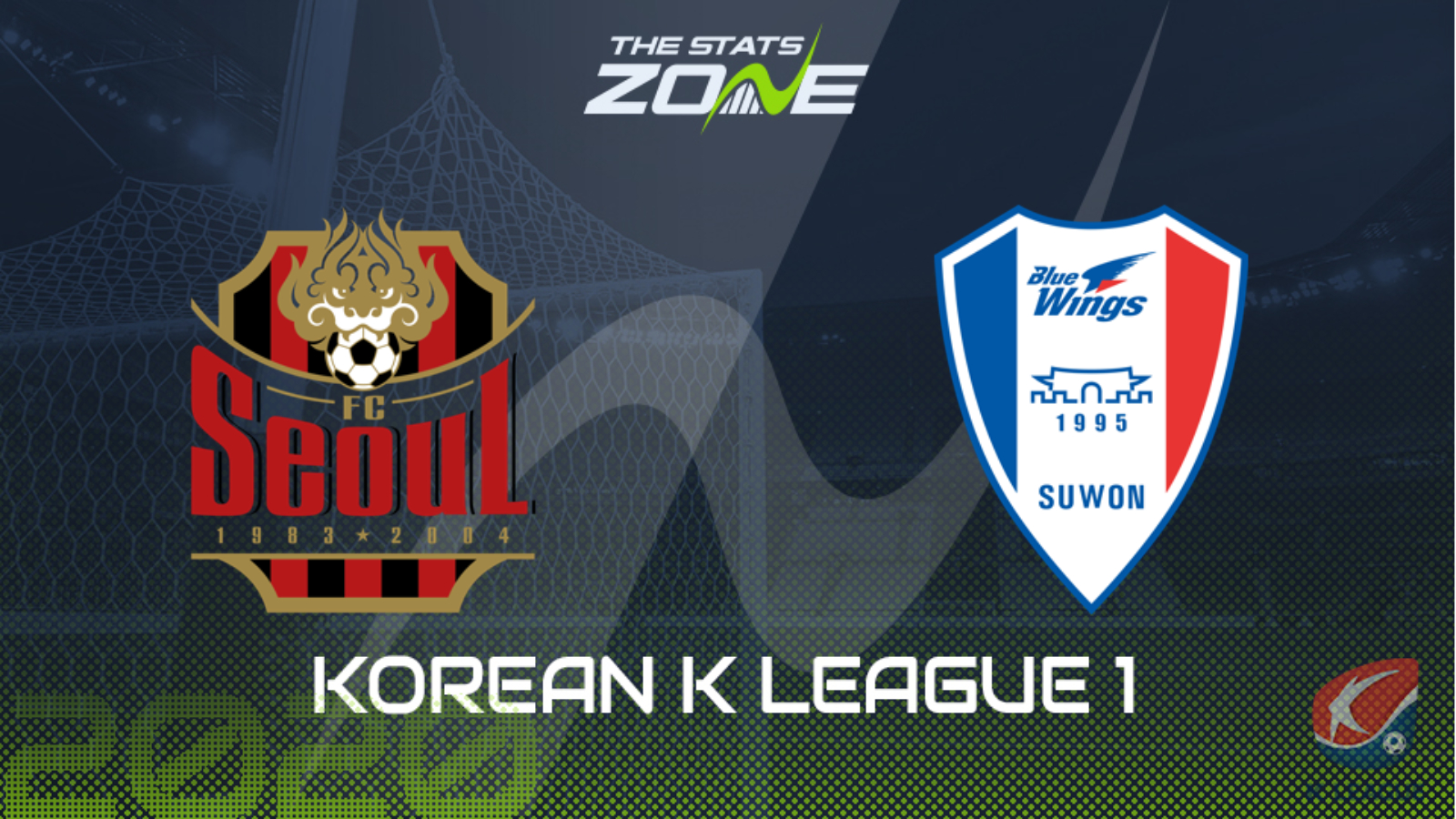 Where can I get tickets for Seoul vs Suwon Bluewings? Ticket information can be found on each club’s official website

What television channel is Seoul vs Suwon Bluewings on? This match will not be televised live in the UK

Where can I stream Seoul vs Suwon Bluewings? The official K League website occasionally streams matches live, while the SPOTV Youtube account is also worth checking as they periodically live stream some matches.

Seoul have now failed to win any of their last three after they were held to a draw with Busan I’Park in their latest outing and they will be desperate to end that run as they host Suwon Bluewings. The visitors failed to build on their win against Busan I’Park as they were edged by Sangju Sangmu last week and they have only won one of their last six following that defeat. Both teams are struggling defensively but they are also short on goals at the other end and in what is likely to be a low-quality affair, under 2.5 goals are expected.