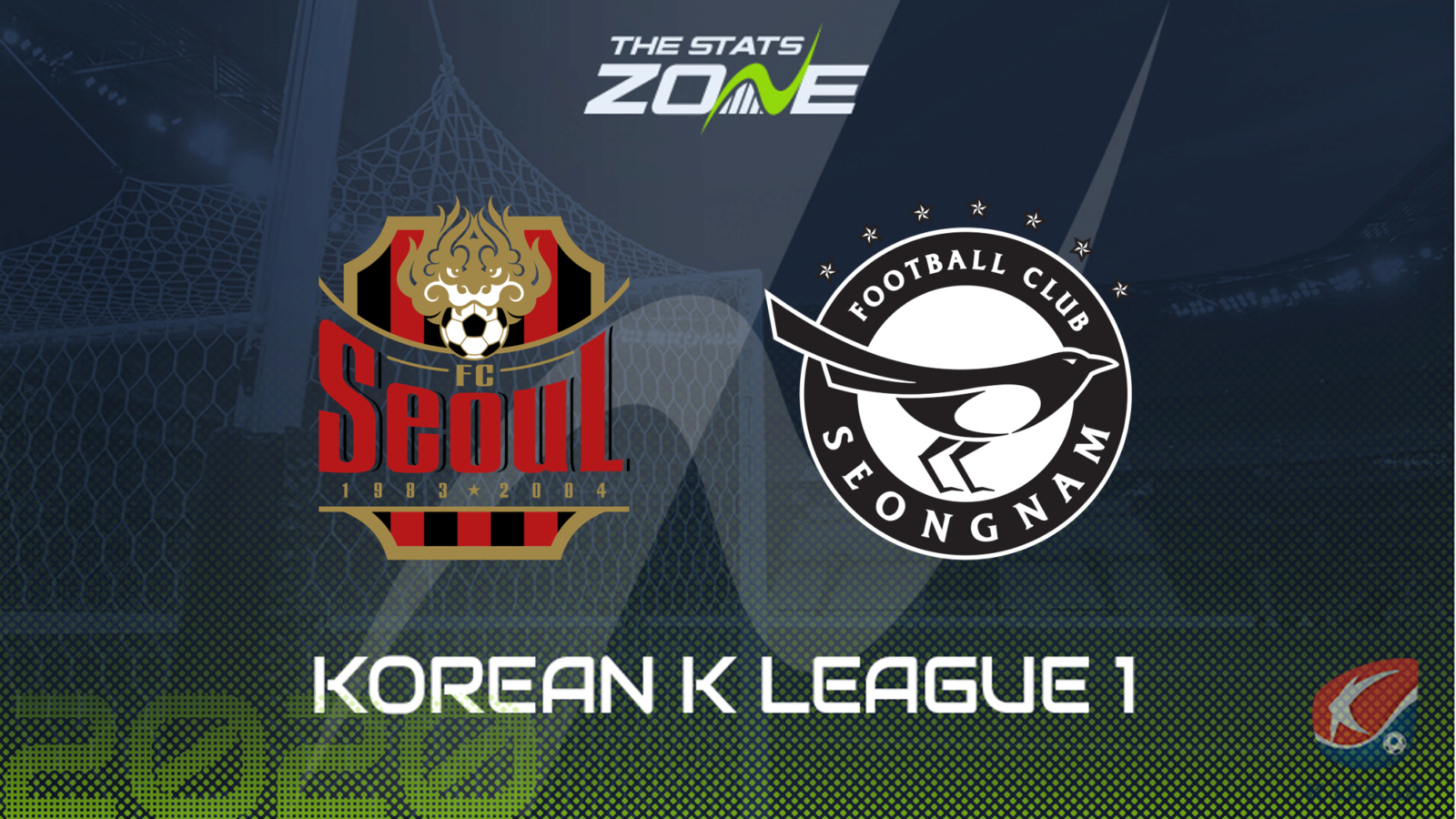 Where can I get tickets for Seoul vs Seongnam? Ticket information can be found on each club’s official website

What television channel is Seoul vs Seongnam on? This match will not be televised live in the UK

Where can I stream Seoul vs Seongnam? The official K League website occasionally streams matches live, while the SPOTV Youtube account is also worth checking as they periodically live stream some matches.

Both of these teams will be fairly satisfied with their haul of points after three rounds of the 2020 K League 1 season and this has the potential to be a very competitive match. Seoul will certainly be buoyant after winning their last two games but they may need to score twice to win this game and that is a difficult task against a defence that does not give much away. Seongnam have drawn their last two outings and that sequence could well be extended to three draws in a row after this encounter.