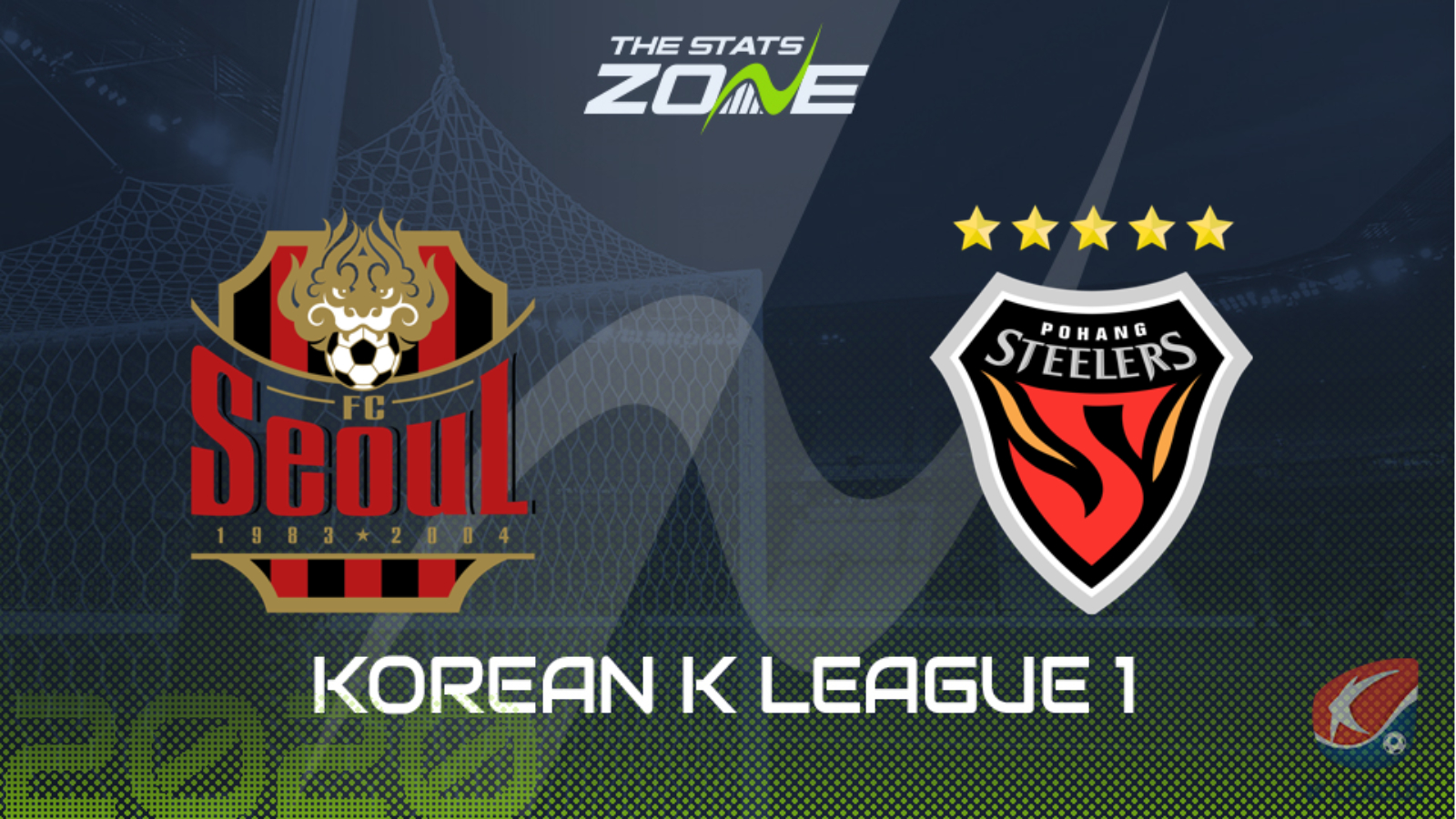 Where can I get tickets for Seoul vs Pohang Steelers? Ticket information can be found on each club’s official website

What television channel is Seoul vs Pohang Steelers on? This match will not be televised live in the UK

Where can I stream Seoul vs Pohang Steelers? The official K League website occasionally streams matches live, while the SPOTV Youtube account is also worth checking as they periodically live stream some matches.

Seoul claimed a 2-1 victory over Pohang when they met in May but the form of both teams has gone in different directions over the subsequent weeks and a different outcome looks likely on this occasion. Since that win, Seoul have lost six out of eight league games with their only triumph coming against bottom-club Incheon United (they did progress in the cup on Wednesday but needed penalties to beat a team from K League 2). Pohang have won five and drawn one of their last six matches in all competitions and earned a hard-fought extra-time victory against Sangju Sangmu on Wednesday. The visitors certainly look well-equipped to reverse that result from their meeting in May and they are tipped to do just that.