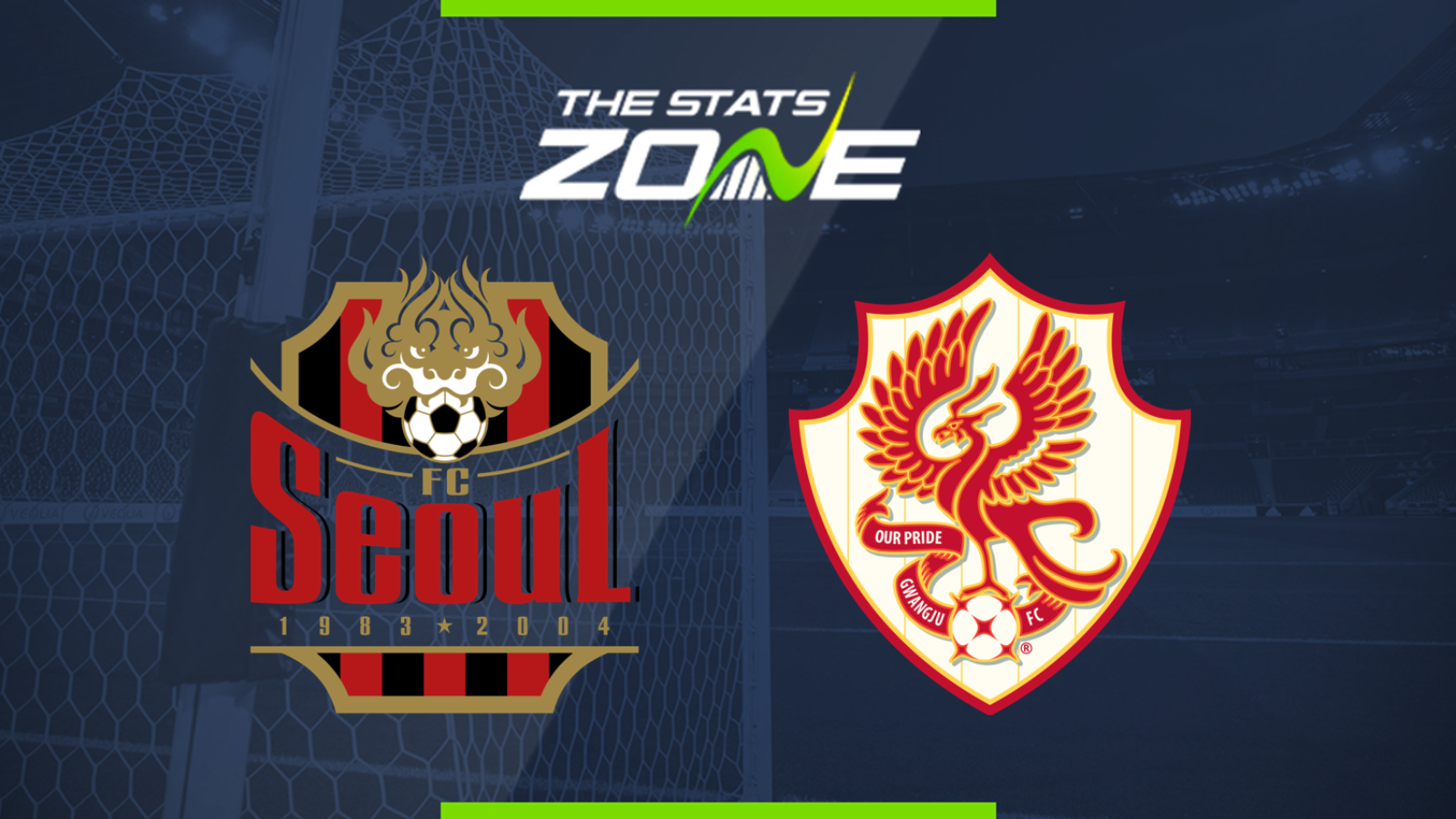 Where can I get tickets for Seoul vs Gwangju? Ticket information can be found on each club’s official website

What television channel is Seoul vs Gwangju on? This match will not be televised live in the UK

Where can I stream Seoul vs Gwangju? The official K League website occasionally streams matches live, while the SPOTV YouTube account is also worth checking as they periodically live stream some matches

Both of these teams lost their opening game of the campaign last weekend and they will be eager to break their duck as soon as possible. Seoul had a first half lead overturned while Gwangju fell two goals behind early on in their game and could not produce a comeback. Neither side will be too disappointed with their respective performance last week but it is points they will want from this game and with both likely to throw plenty forward, there should be goals at either end.