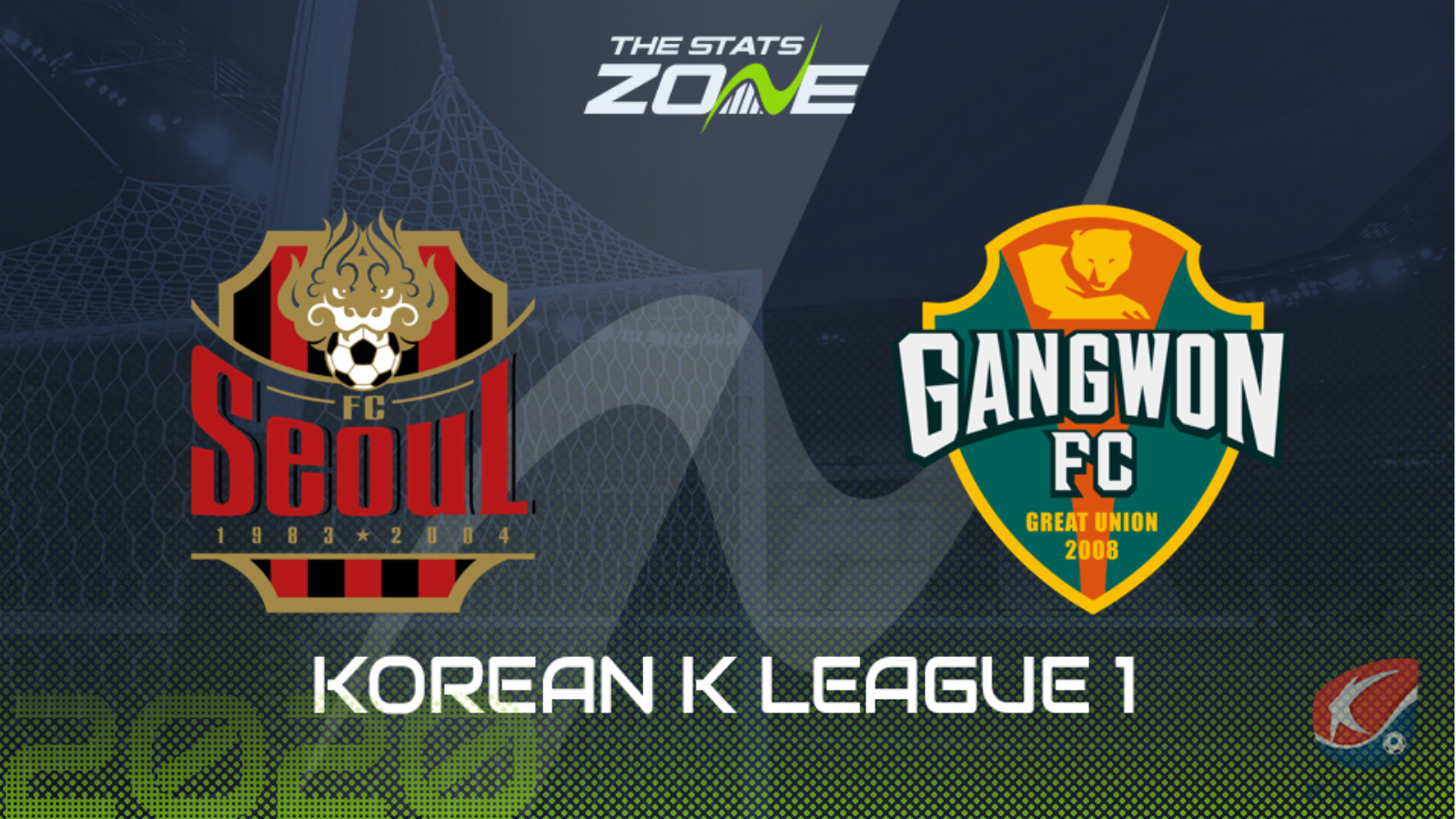 Where can I get tickets for Seoul vs Gangwon? Ticket information can be found on each club’s official website

What television channel is Seoul vs Gangwon on? This match will not be televised live in the UK

Where can I stream Seoul vs Gangwon? The official K League website occasionally streams matches live, while the SPOTV Youtube account is also worth checking as they periodically live stream some matches.

Seoul ended a four-match winless streak in K League 1 as they edged Seongnam in their last outing and they will hope to build on that as they host out-of-sorts Gangwon. The visitors have failed to win any of their last three league matches but they will hope to exploit the hosts’ poor defence as they bid to get back to winning ways. Seoul have conceded 30 goals from their 14 games so far this season which makes their defence the worst in the league and Gangwon come away with at least a point from this one.