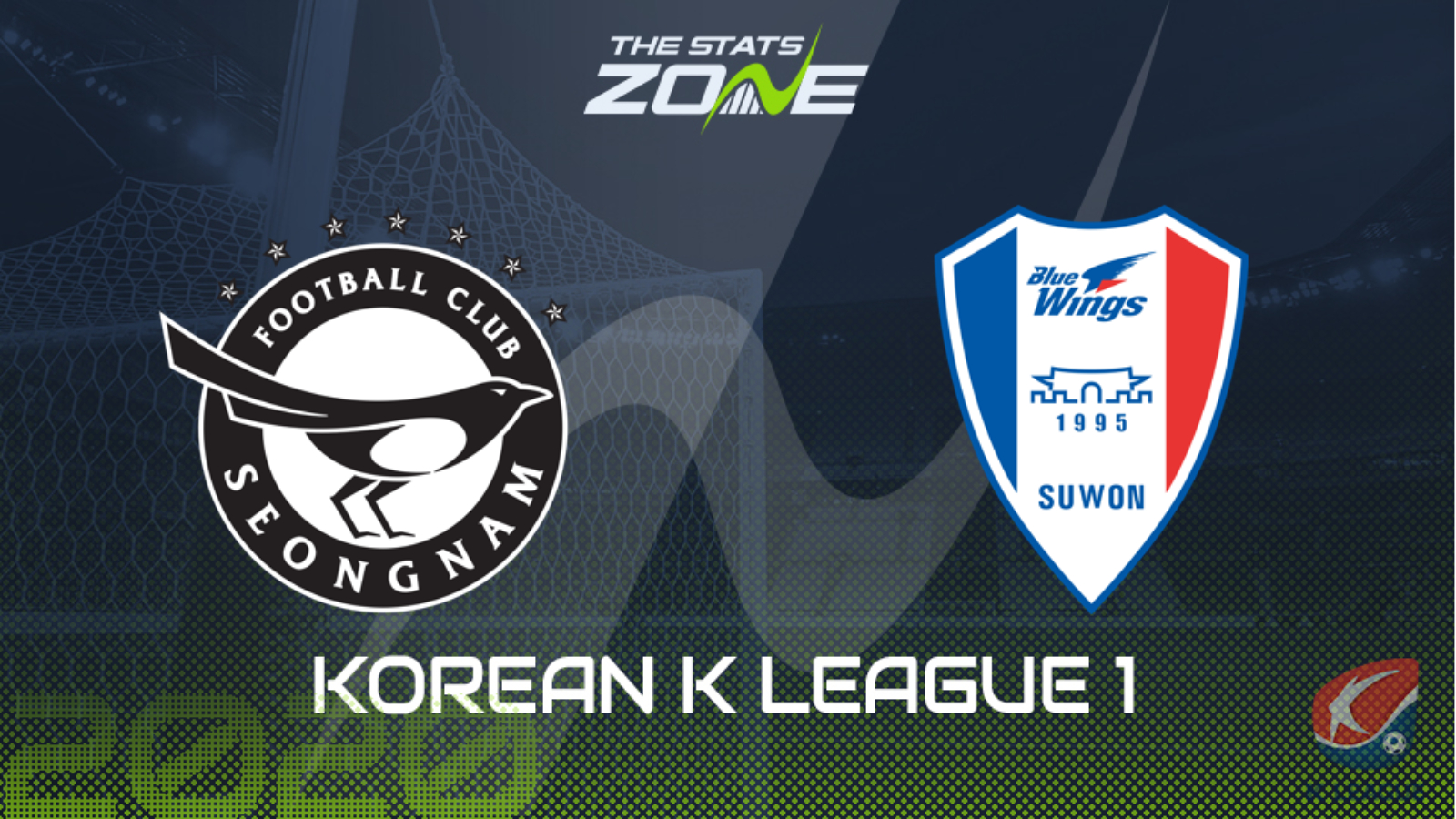 Where can I get tickets for Seongnam vs Suwon Bluewings? Ticket information can be found on each club’s official website

What television channel is Seongnam vs Suwon Bluewings on? This match will not be televised live in the UK

Where can I stream Seongnam vs Suwon Bluewings? The official K League website occasionally streams matches live, while the SPOTV Youtube account is also worth checking as they periodically live stream some matches.

Only three points separated these two teams after 38 matches last season and a comparison of their performances so far this campaign suggest a very tight match with no clear favourite. The last two meetings between Seongnam and Suwon Bluewings both finished without a goal and with both teams having only scored five times in their opening six matches of the new campaign, the signs point towards a low-scoring encounter also.