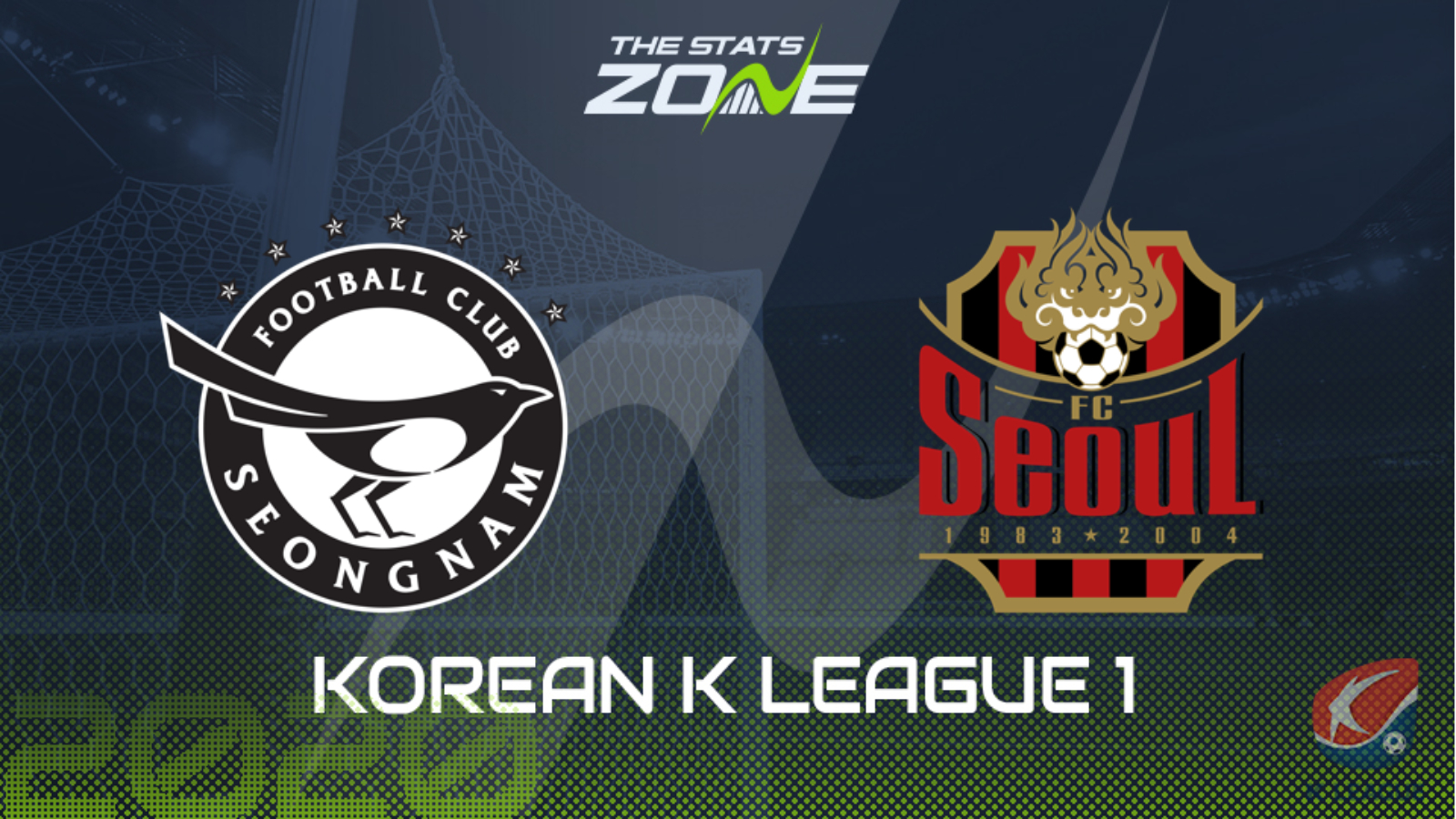 Where can I get tickets for Seongnam vs Seoul? Ticket information can be found on each club’s official website

What television channel is Seongnam vs Seoul on? This match will not be televised live in the UK

Where can I stream Seongnam vs Seoul? The official K League website occasionally streams matches live, while the SPOTV Youtube account is also worth checking as they periodically live stream some matches.

Seongnam are on a decent run of form with just one defeat in their last eight league and cup matches. They have the third best defensive record in the league this season and their defensive solidity was again evident as they moved through to the semi-finals of the cup with a 1-0 win against Suwon Bluewings in midweek. Seoul certainly can’t claim to have a solid backline as they have the worst defensive record in the top flight and they slumped to a 5-1 defeat against Pohang on Wednesday. The hosts claimed a 1-0 victory when they met Seoul at the end of May and they look well set to claim maximum points from this encounter too. There could be some added value in backing them to keep a clean sheet also.