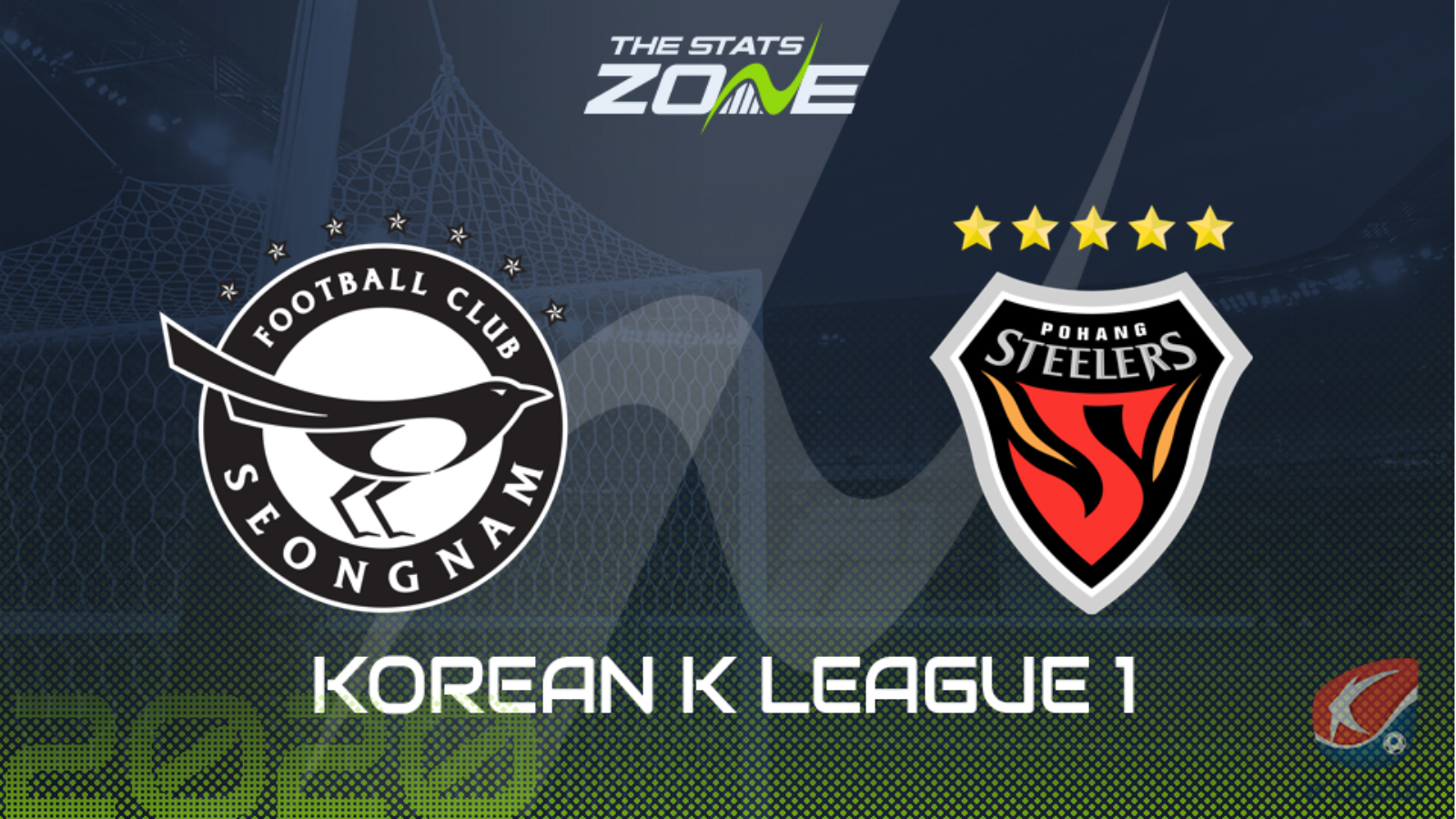 Where can I get tickets for Seongnam vs Pohang Steelers? Ticket information can be found on each club’s official website

What television channel is Seongnam vs Pohang Steelers on? This match will not be televised live in the UK

Where can I stream Seongnam vs Pohang Steelers? The official K League website occasionally streams matches live, while the SPOTV Youtube account is also worth checking as they periodically live stream some matches.

Pohang Steelers have responded positively after a poor start to the season and they come into this game with four wins from their last five matches - three in the league and one in the cup. The visitors will be confident of increasing that good run of form with a victory against Seongnam who have picked up only one point from their last five league games. The hosts did claim a victory in the cup in midweek but that was a 1-0 win against the team currently bottom of the second tier and this match against Pohang is a much tougher task. Pohang have kept a clean sheet in each of their last three games and they look capable of completing another shutout in the process of winning this contest.