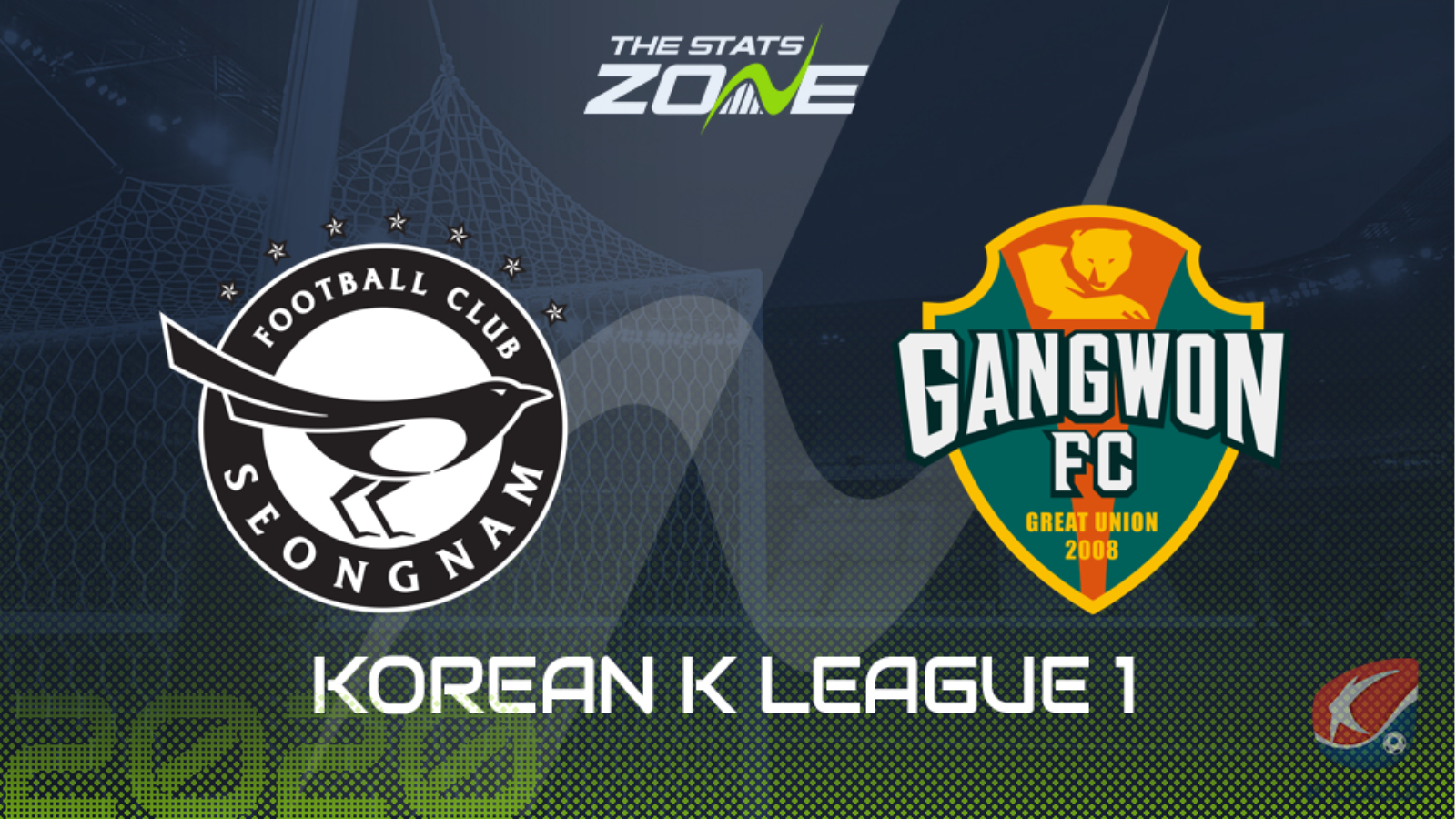 Where can I get tickets for Seongnam vs Gangwon? Ticket information can be found on each club’s official website

What television channel is Seongnam vs Gangwon on? This match will not be televised live in the UK

Where can I stream Seongnam vs Gangwon? The official K League website occasionally streams matches live, while the SPOTV Youtube account is also worth checking as they periodically live stream some matches.

Only one point separates these two teams in the league table and with them having drawn 1-1 in their previous meeting this season back in May the signs are that we should see a tight contest. Gangwon battled hard against the league leaders Ulsan last time out but their 1-0 defeat means they have lost five of their last six league outings. Seongnam’s form isn’t exactly great either as they had gone seven league matches without a win before they defeated Suwon Bluewings 1-0 last weekend. The betting tip here is for the match to be level at both half-time and full-time.