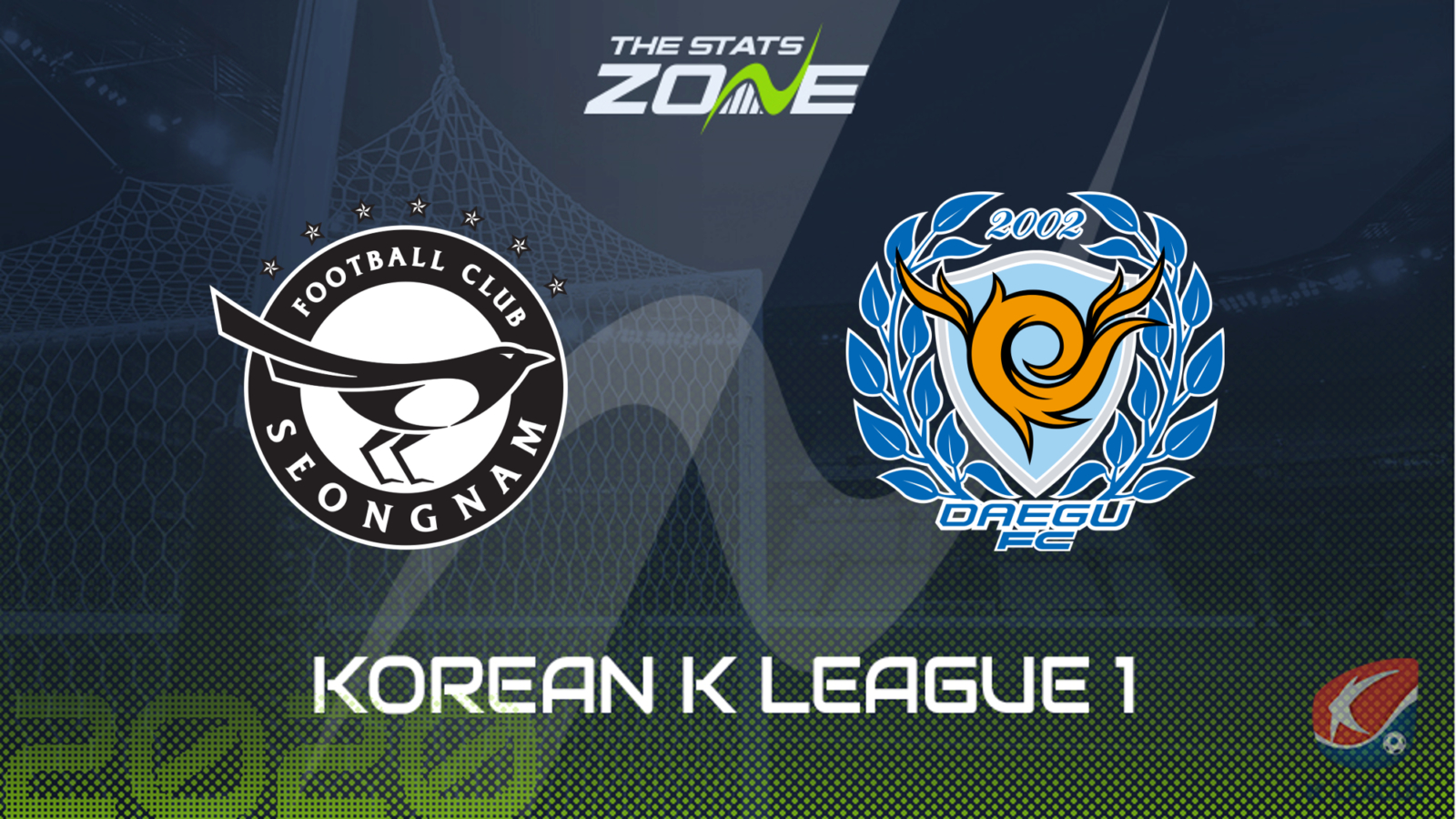 Where can I get tickets for Seongnam vs Daegu? Ticket information can be found on each club’s official website

What television channel is Seongnam vs Daegu on? This match will not be televised live in the UK

Where can I stream Seongnam vs Daegu? The official K League website occasionally streams matches live, while the SPOTV Youtube account is also worth checking as they periodically live stream some matches.

Seongnam go into this round of fixtures as one of just two unbeaten teams in the league after four matches played. Their good start to the campaign has been built upon a solid defensive record with just one goal conceded. Daegu, on the other hand, have had a frustrating start to the 2020 season and are still seeking their first victory having drawn three and lost one of their previous four matches. It is only a matter of time before Daegu register their first win but the miserly defence of the home team could leave them waiting a little while longer and a low-scoring draw is the predicted outcome.