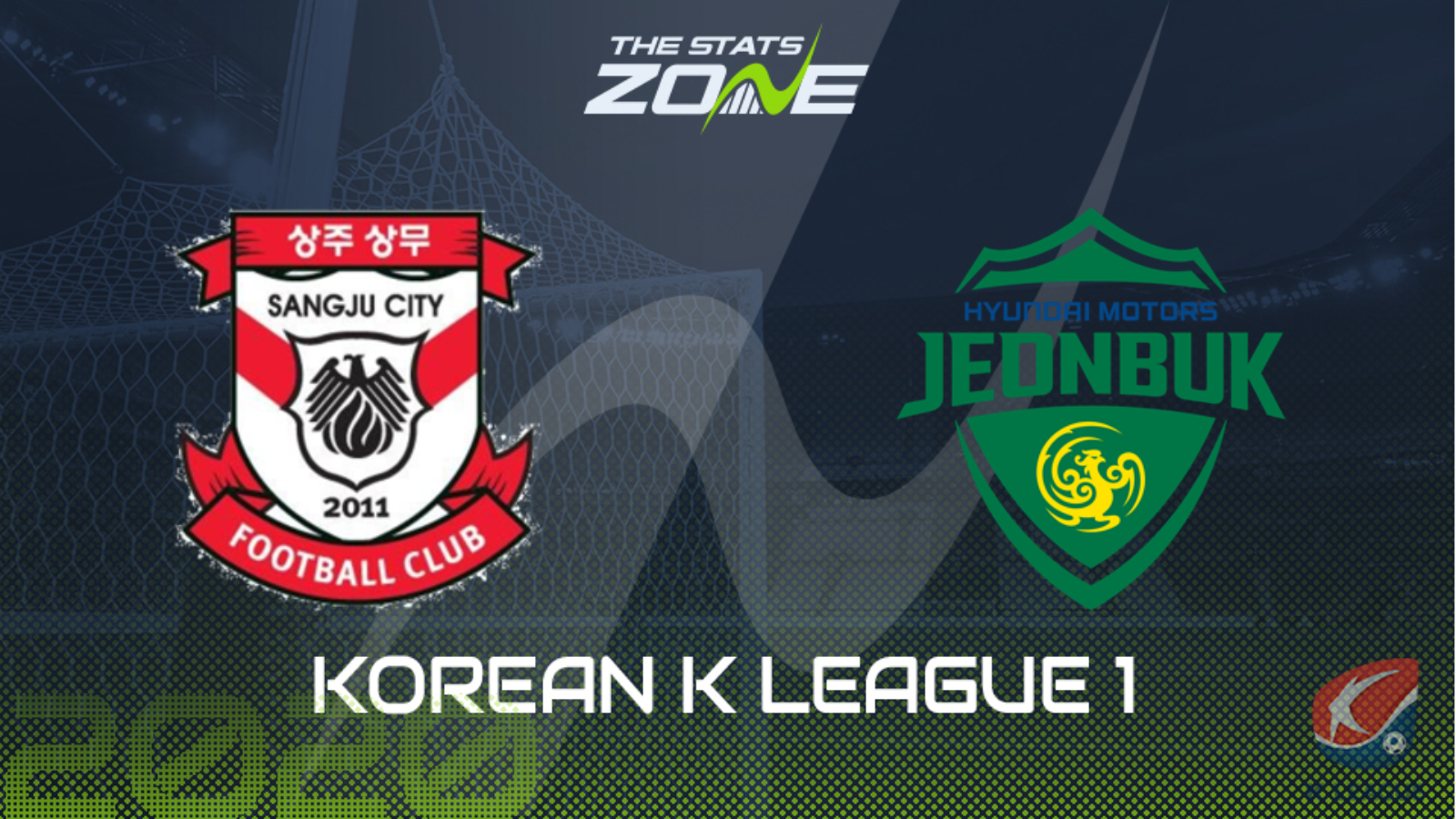 Where can I get tickets for Sangju Sangmu vs Jeonbuk Motors? Ticket information can be found on each club’s official website

What television channel is Sangju Sangmu vs Jeonbuk Motors on? This match will not be televised live in the UK

Where can I stream Sangju Sangmu vs Jeonbuk Motors? The official K League website occasionally streams matches live, while the SPOTV Youtube account is also worth checking as they periodically live stream some matches.

Jeonbuk Motors have won eight of their nine league games this season and extended their lead at the top of the table to four points with a 2-0 victory over second-placed Ulsan last time out. The table-toppers might not have things all their own way in this match though with Sangju Sangmu having won their last four matches - three in the league and one in the cup - all without conceding a goal. The home team certainly have the capabilities to make this difficult for Jeonbuk but may just lack the cutting edge to stop the visitors from claiming maximum points. Sangju Sangmu have only scored more than one goal in 1 of their last seven league games whereas Jeonbuk have the best defensive record in the league, so a win for the away team in a match containing under 2.5 goals is the betting tip.