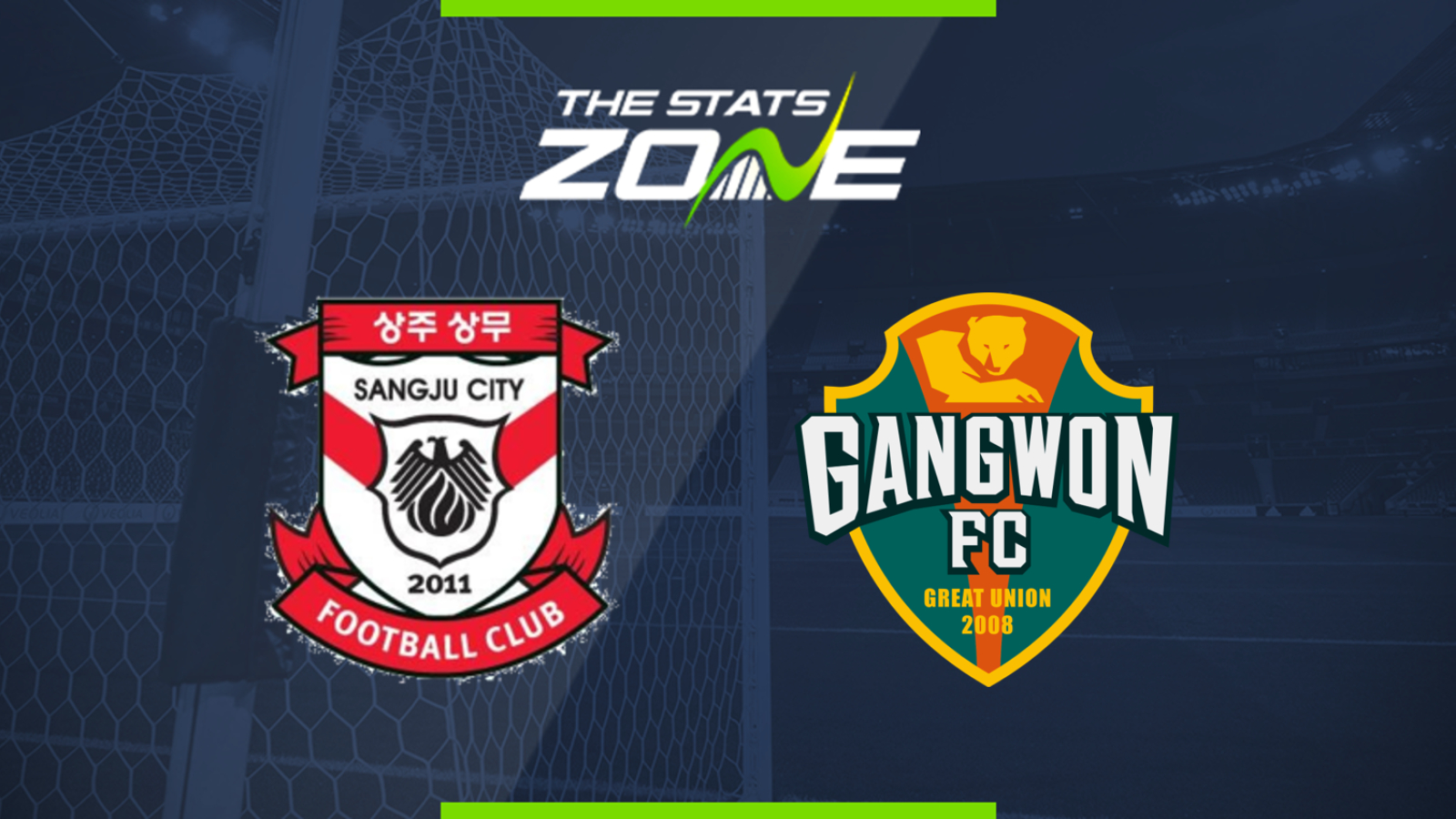 What television channel is Sangju Sangmu vs Gangwon on? This match will not be televised live in the UK

Where can I stream Sangju Sangmu vs Gangwon? The official K League website occasionally streams matches live, while the SPOTV YouTube account is also worth checking as they periodically live stream some matches

Where can I get tickets for Sangju Sangmu vs Gangwon? Ticket information can be found on each club’s official website

Sangju Sangmu will hope that last week’s heavy loss was due to the quality of opposition they were facing rather than an indication of how this season may play out. They could not live with Ulsan but will hope to build on how they finished the game when they were able to build some pressure. They host Gangwon here who successfully fought back from a goal down to win their opening game last week and with that confidence behind them, they are likely to be too good in this one.