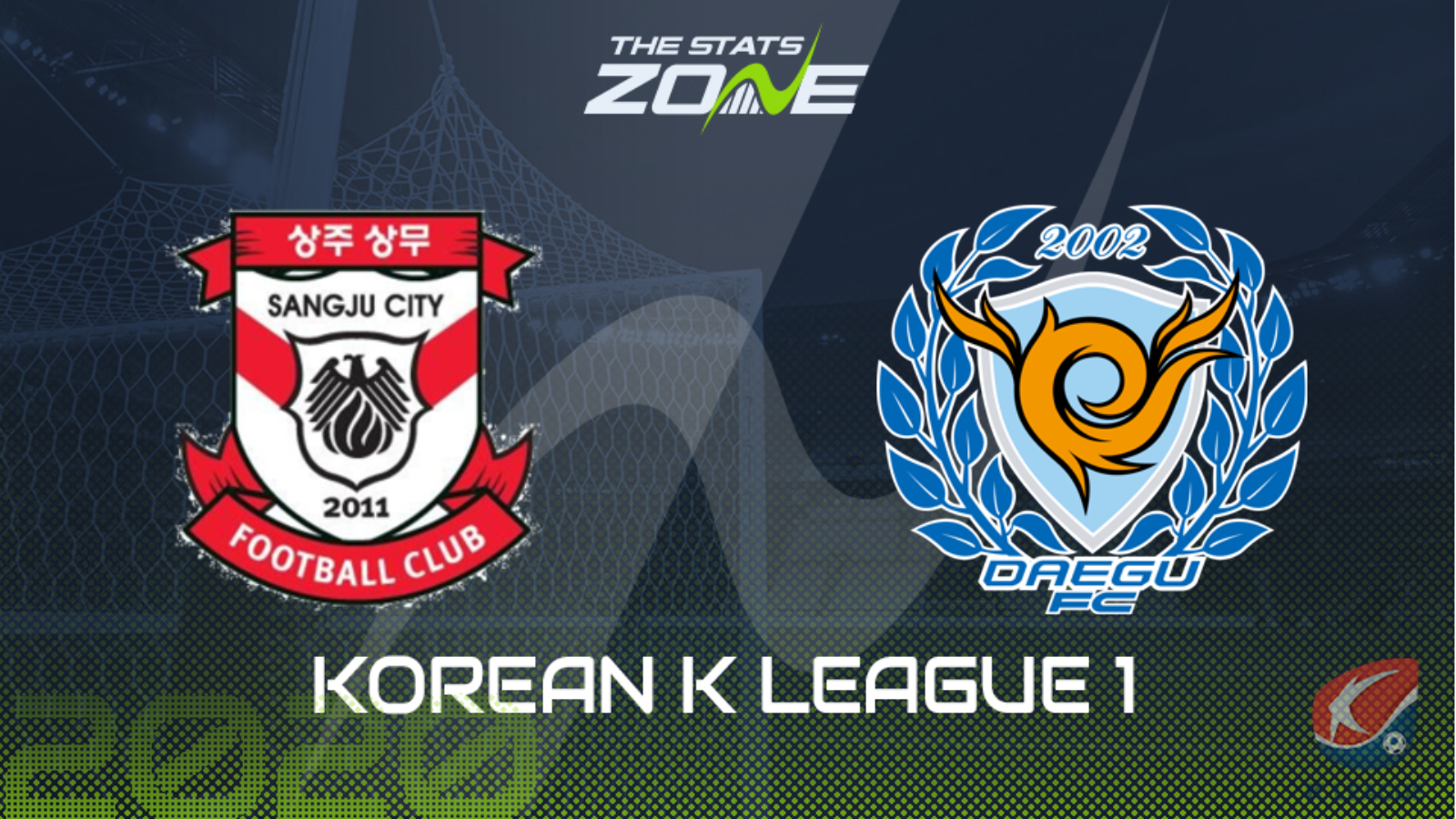 Where can I get tickets for Sangju Sangmu vs Daegu? Ticket information can be found on each club’s official website

What television channel is Sangju Sangmu vs Daegu on? This match will not be televised live in the UK

Where can I stream Sangju Sangmu vs Daegu? The official K League website occasionally streams matches live, while the SPOTV Youtube account is also worth checking as they periodically live stream some matches.

Sangju Sangmu’s extra-time defeat against Pohang in the cup on Wednesday should not hinder them too much as they have won five and drawn one of their last six outings and are in third place going into this round of fixtures. The home team do face a tough test though against Daegu who have lost only two of their previous 11 league games - and those defeats came against the top two teams in the current table. The visitors also exited the cup on Wednesday as they lost on penalties against Seongnam so will be keen to bounce back too with a positive result. Daegu possess the greater goal threat having scored ten goals more than Sangju Sangmu already this season, but the home team are more solid defensively so this makes for an intriguing contest, and it is one which seems likely to end with both teams taking a share of the spoils.