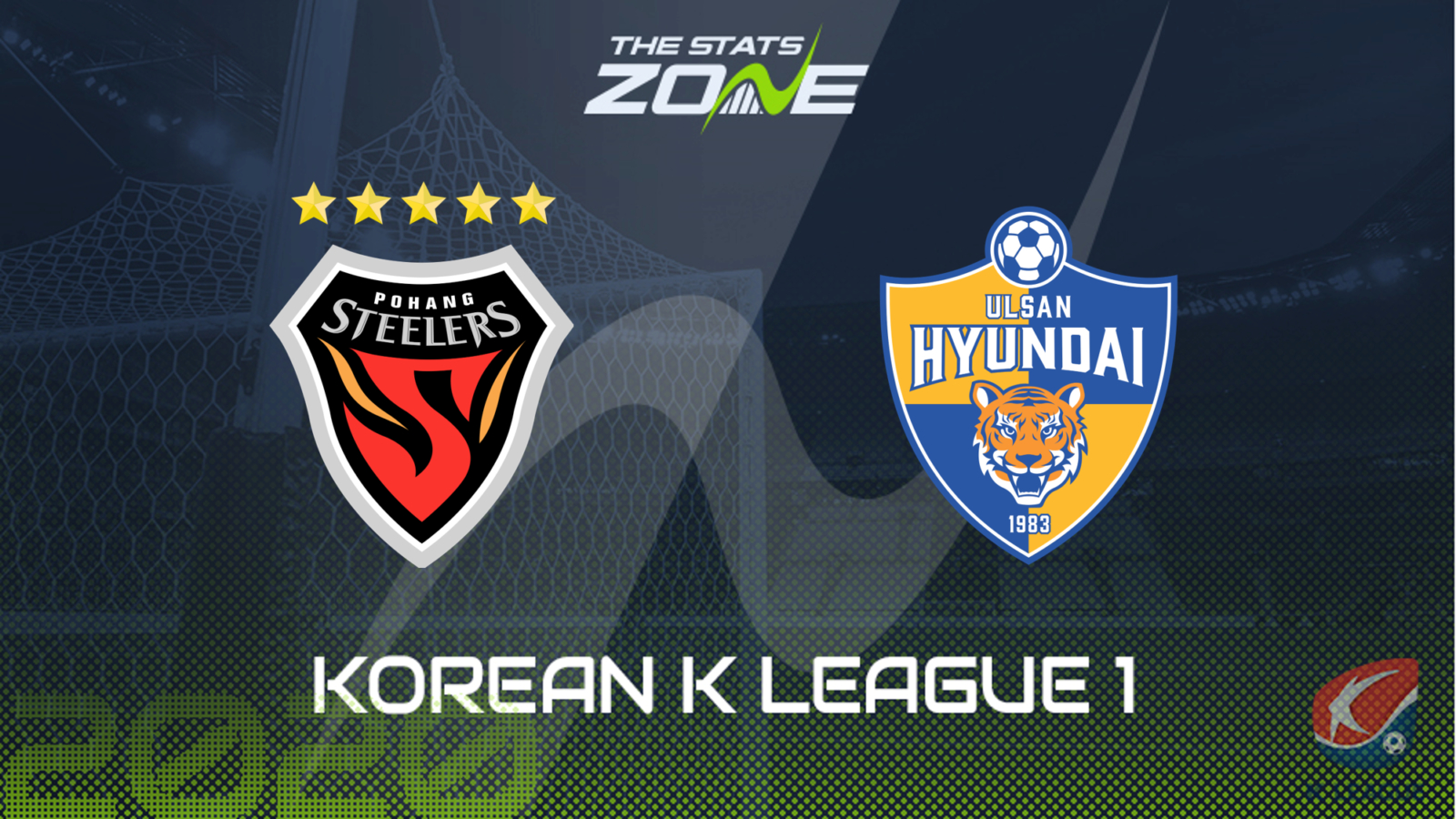 Where can I get tickets for Pohang Steelers vs Ulsan? Ticket information can be found on each club’s official website

What television channel is Pohang Steelers vs Ulsan on? This match will not be televised live in the UK

Where can I stream Pohang Steelers vs Ulsan? The official K League website occasionally streams matches live, while the SPOTV Youtube account is also worth checking as they periodically live stream some matches.

An intriguing match is in store between two teams who finished in the top four last season and have made a solid start to the new campaign. Pohang have scored the first goal in all of their four previous matches this season and have been winning at half time in three of those games. Ulsan won’t be disheartened if they do fall behind though as they have fought back and avoided defeat in their last three games after conceding the opening goal. This could suggest that the half time/full time market is worth looking at with Pohang leading at half time and the match ending a draw.