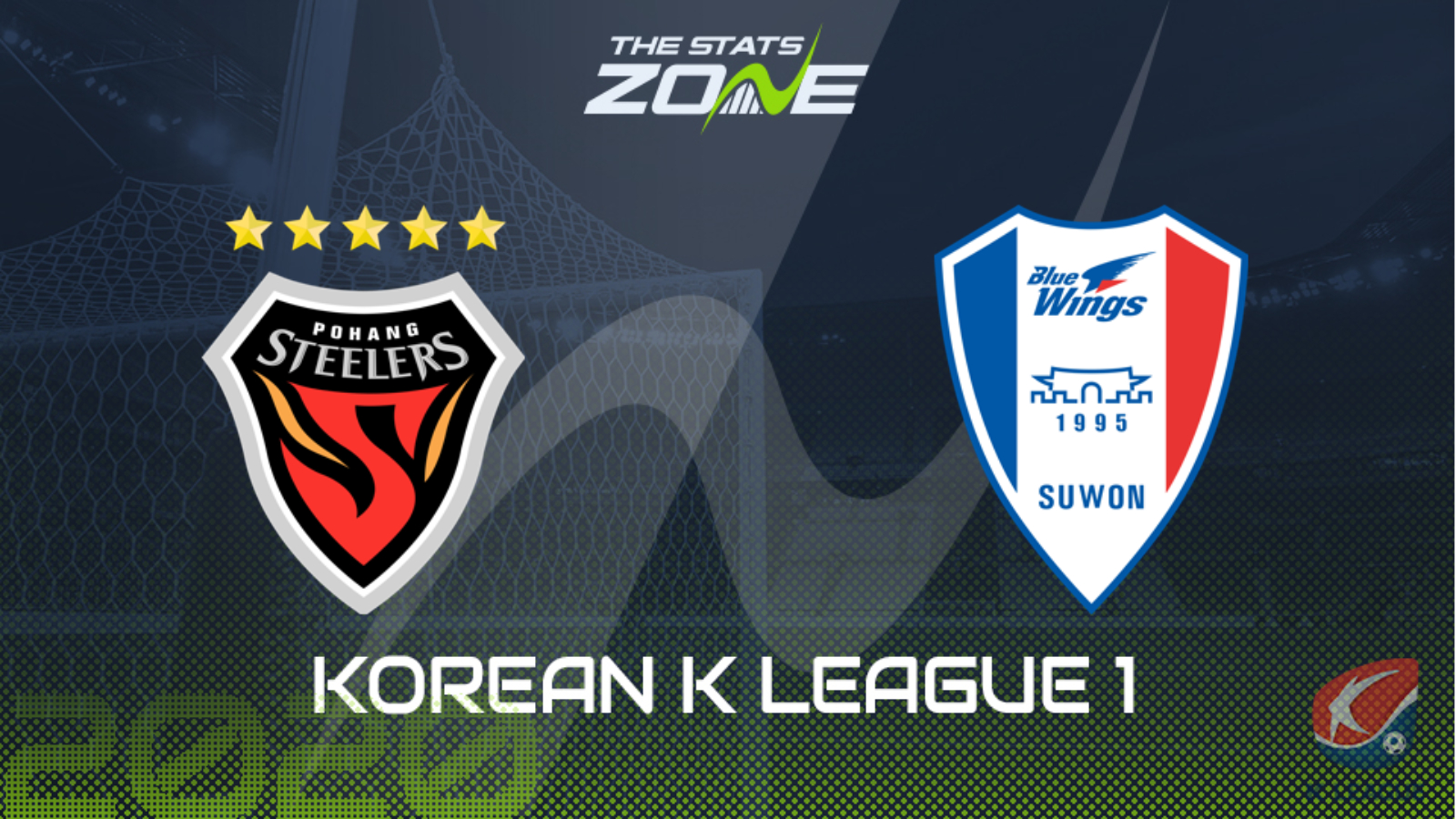 Where can I get tickets for Pohang Steelers vs Suwon Bluewings? Ticket information can be found on each club’s official website

What television channel is Pohang Steelers vs Suwon Bluewings on? This match will not be televised live in the UK

Where can I stream Pohang Steelers vs Suwon Bluewings? The official K League website occasionally streams matches live, while the SPOTV Youtube account is also worth checking as they periodically live stream some matches.

Pohang Steelers have really picked up their form in recent weeks and come into this game having won each of their last four competitive matches - three league and one cup - all without conceding a goal. Suwon Bluewings look unlikely to stop the home team from extending their winning sequence as the visitors have won only one of their last seven games and the manner of their recent defending does not give much hope that they will be able to prevent the home team from scoring at least twice on their way to victory.