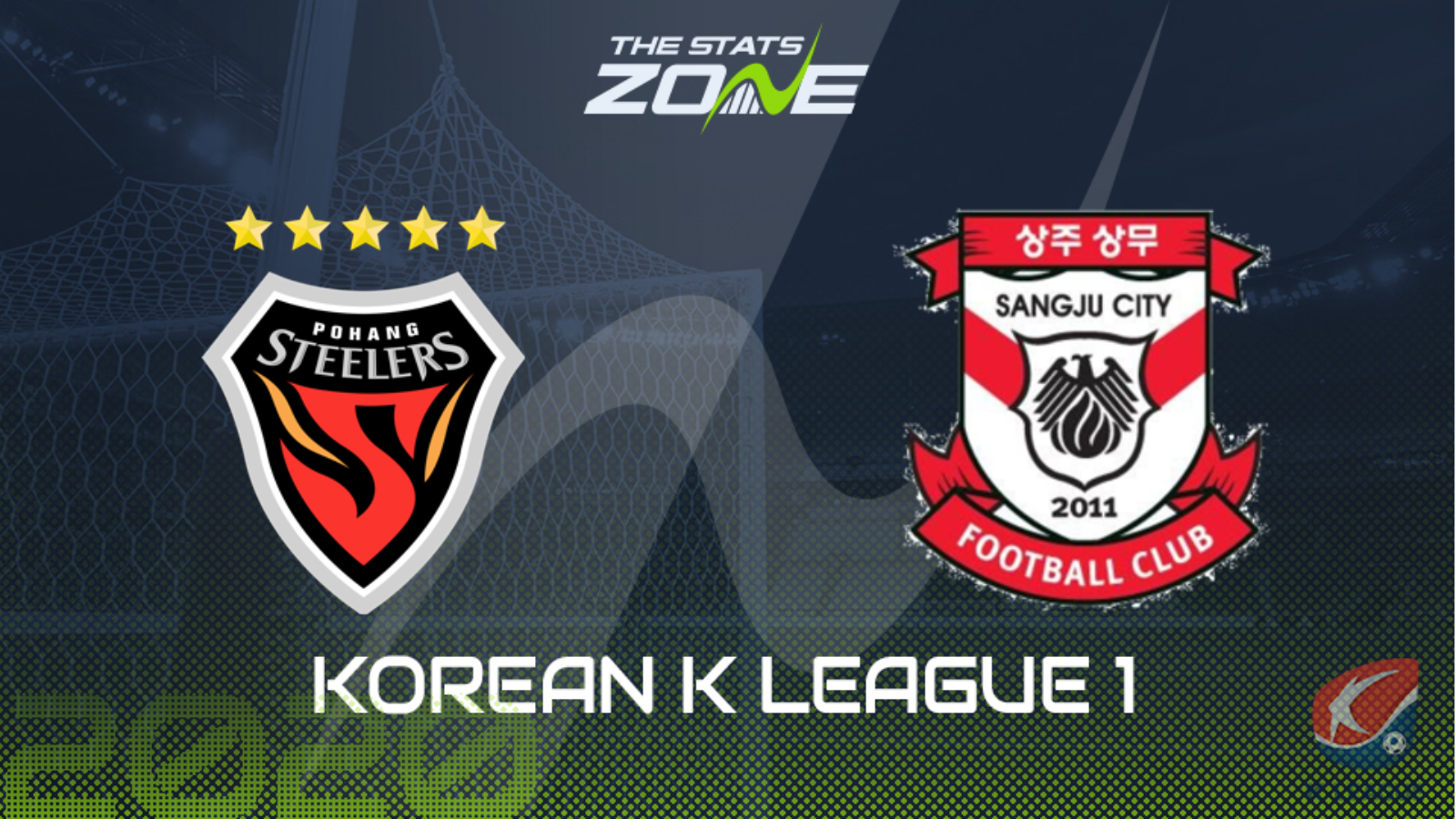 Where can I get tickets for Pohang Steelers vs Sangju Sangmu? Ticket information can be found on each club’s official website

What television channel is Pohang Steelers vs Sangju Sangmu on? This match will not be televised live in the UK

Where can I stream Pohang Steelers vs Sangju Sangmu? The official K League website occasionally streams matches live, while the SPOTV Youtube account is also worth checking as they periodically live stream some matches.

Matches between Pohang Steelers and Sangju Sangmu have been entertaining affairs over the last few seasons and with both teams coming into this contest in a similar vein of form we could well see another intriguing tussle. The pair have both picked up three wins and a draw from their last four outings and are only separated by three points in the table, with the third-placed visiting team sitting one place ahead of the hosts. Picking a winner is tough, and so the recommended bet in this game is for both teams to score combined with over 2.5 goals - this has occurred in six of their last seven meetings and looks set to be repeated this time out too.