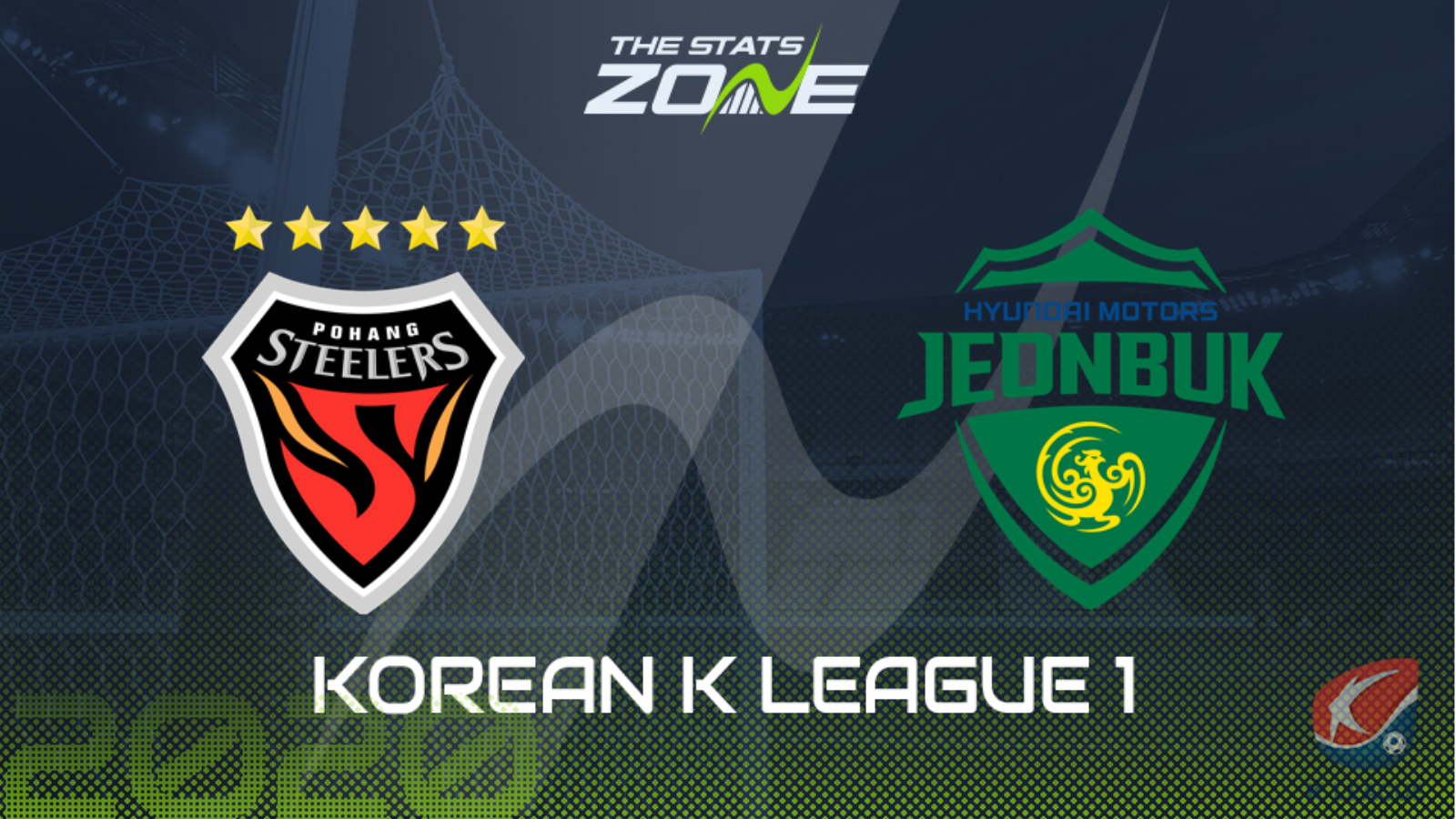 Where can I get tickets for Pohang Steelers vs Jeonbuk Motors? Ticket information can be found on each club’s official website

What television channel is Pohang Steelers vs Jeonbuk Motors on? This match will not be televised live in the UK

Where can I stream Pohang Steelers vs Jeonbuk Motors? The official K League website occasionally streams matches live, while the SPOTV Youtube account is also worth checking as they periodically live stream some matches.

Defending K League 1 champions Jeonbuk Motors have made a strong start to the campaign with five wins from their opening six matches and they sit at the top of the table going into this match against fourth-placed Pohang Steelers. The home team have a decent return of points after six rounds of the new season but their defence has not been very solid and they won’t get away with any lapses against a team of Jeonbuk’s quality. The visitors' own defence has been in excellent shape with only three goals conceded so far and they are capable of shutting out Pohang on their way to claiming the victory.