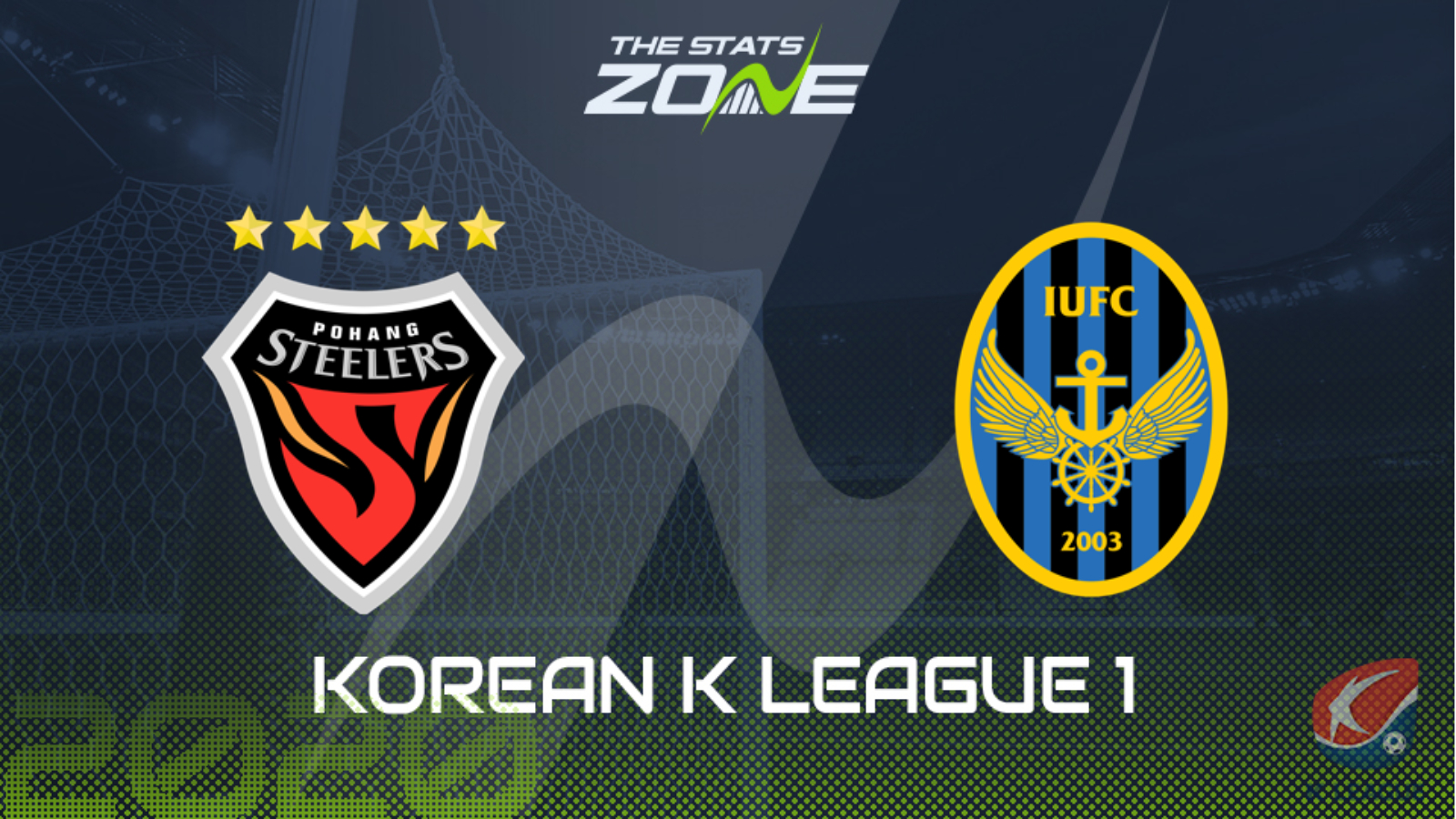 Where can I get tickets for Pohang Steelers vs Incheon United? Ticket information can be found on each club’s official website

What television channel is Pohang Steelers vs Incheon United on? This match will not be televised live in the UK

Where can I stream Pohang Steelers vs Incheon United? The official K League website occasionally streams matches live, while the SPOTV Youtube account is also worth checking as they periodically live stream some matches.

Pohang Steelers recovered from a slow start against Seoul to win 3-1 and increase their impressive sequence of results to six wins from their last seven competitive games. The home team will be strong favourites to claim another victory in this match against bottom of the table Incheon United who have yet to win in the league this season. The visitors might prove to be tougher opposition than they appear to be on paper though, as they have drawn their last two games against two of the top three teams in the league and were 12 minutes away from defeating second-placed Jeonbuk last time out. Pohang should have the cutting edge to claim the victory, but it could be a competitive game and there may be some value in betting on the match to be level at half-time with Pohang winning at full-time.