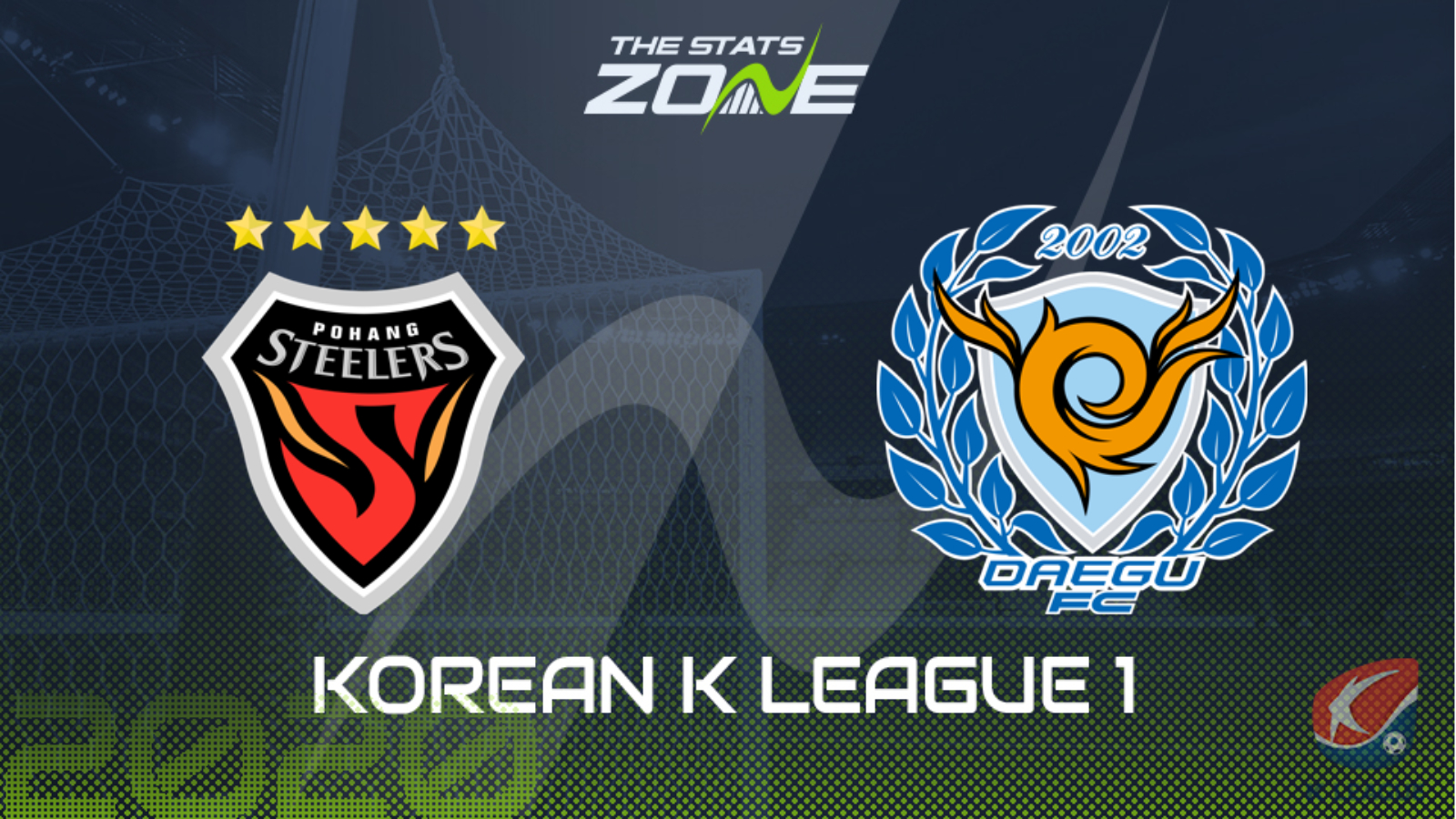 Where can I get tickets for Pohang Steelers vs Daegu? Ticket information can be found on each club’s official website

What television channel is Pohang Steelers vs Daegu on? This match will not be televised live in the UK

Where can I stream Pohang Steelers vs Daegu? The official K League website occasionally streams matches live, while the SPOTV Youtube account is also worth checking as they periodically live stream some matches.

Pohang Steelers ended their wait for a win as they saw off Seongnam in their latest outing to earn their first victory in five games. They will hope to build on that as they take on Daegu and they will believe they can as the visitors arrive on the back of failing to win any of their last four. They were involved in a 10-goal thriller last time out but came off second best in a 4-6 loss and with their confidence low, the Steelers can capitalise to earn at least a point in this one.