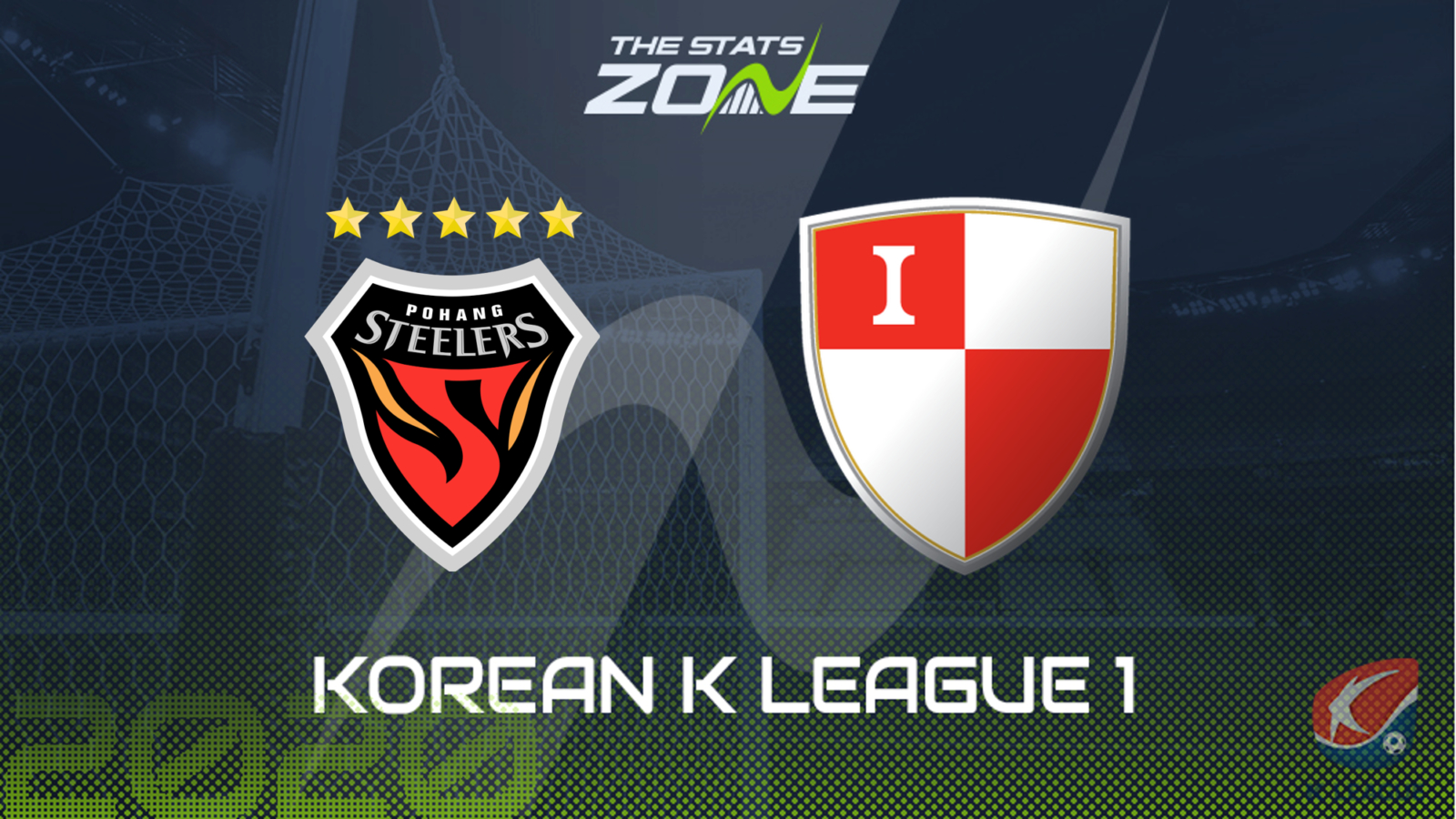 What television channel is Pohang Steelers vs Busan I’Park on? This match will not be televised live in the UK

Where can I stream Pohang Steelers vs Busan I’Park? The official K League website occasionally streams matches live, while the SPOTV YouTube account is also worth checking as they periodically live stream some matches

Where can I get tickets for Pohang Steelers vs Busan I’Park? Ticket information can be found on each club’s official website

Pohang Steelers have finished fourth in consecutive years in K League 1 and they will hope to go at least one better this time around. The Steelers ended the campaign in great form, losing just one of their last 12 league matches as Kim Ki-dong’s appointment as manager proved to be the turning point in their season. He will now take charge of his first full season in charge and will come up against newly promoted Busan I’Park to begin this campaign. The visitors will pose plenty of questions going forward this season but their defensive frailties could cost them and the Steelers should have too much for them in this opening contest.