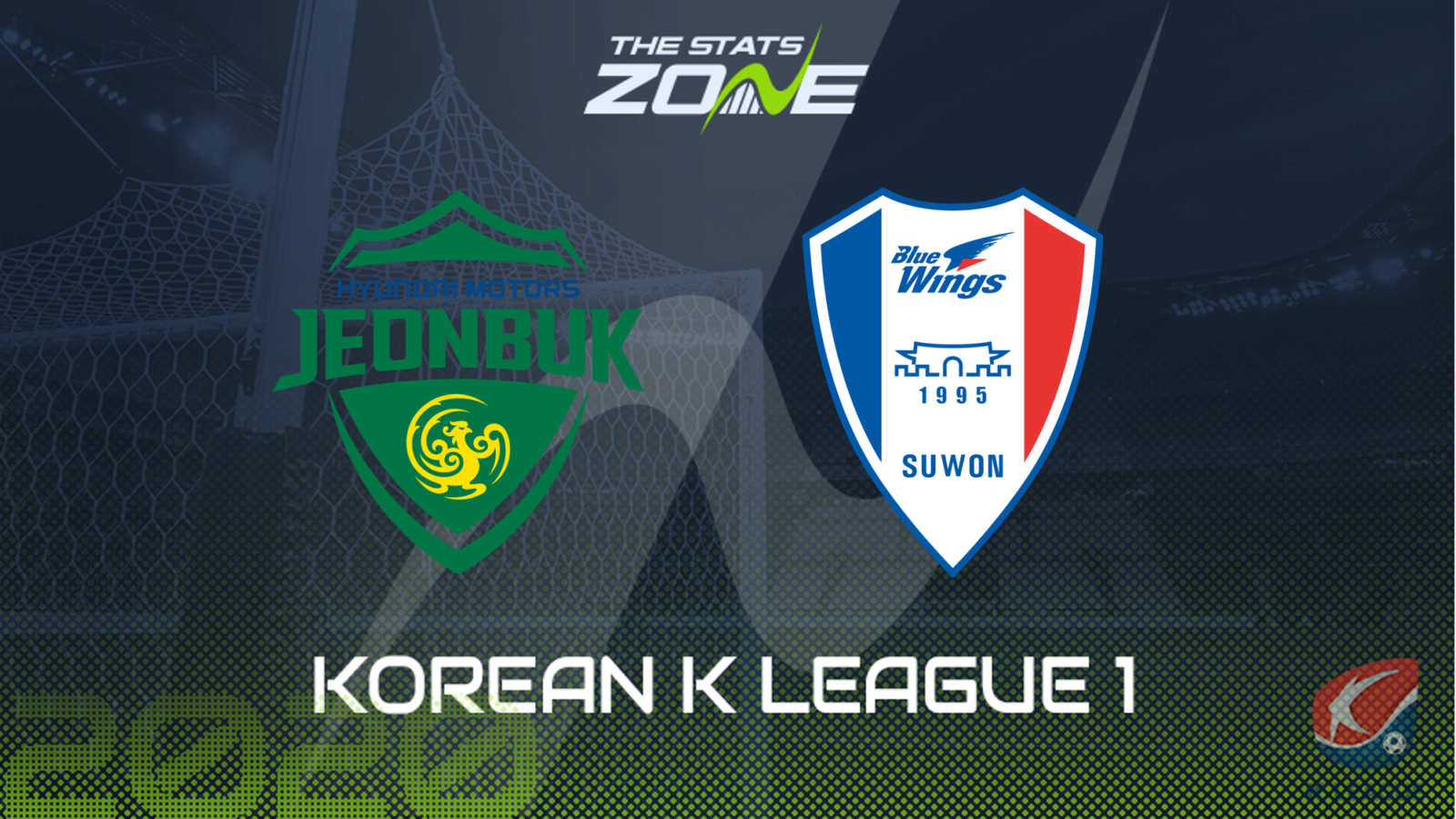 What television channel is Jeonbuk Motors vs Suwon Bluewings on? BBC Red Button

Where can I stream Jeonbuk Motors vs Suwon Bluewings? BBC Sport website & app / The official K League website occasionally streams matches live, while the SPOTV YouTube account is also worth checking as they periodically live stream some matches

Where can I get tickets for Jeonbuk Motors vs Suwon Bluewings? Ticket information can be found on each club’s official website

Jeonbuk Motors were able to make it three successive K League 1 titles in succession in 2019 but they made hard work of defending their crown. They needed a huge slice of fortune on the final day of the season in what was new manager Jose Morais’ first year in charge. They are likely to be better for that experience and will be confident of claiming the title for a fourth consecutive season but will have plenty of teams applying pressure with one potentially being Suwon Bluewings. They endured a poor campaign last time out despite winning the FA Cup and will be eager for a much-improved challenge in the K League 1. Both teams will hope to get off to a good start but the reigning champions are unbeaten in their last eight league fixtures and should be able to win this one.