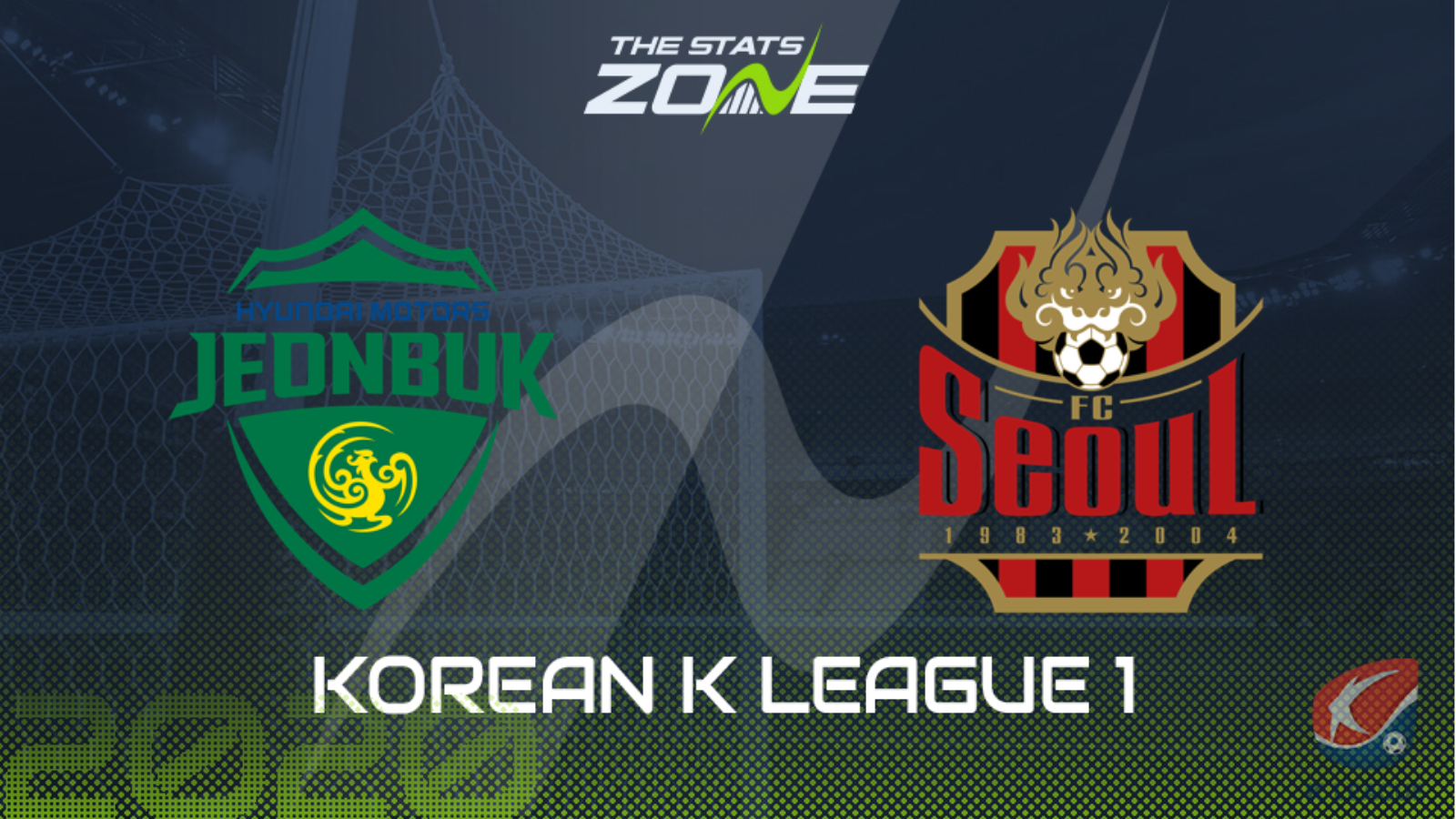 Where can I get tickets for Jeonbuk Motors vs Seoul? Ticket information can be found on each club’s official website

What television channel is Jeonbuk Motors vs Seoul on? This match will not be televised live in the UK

Where can I stream Jeonbuk Motors vs Seoul? The official K League website occasionally streams matches live, while the SPOTV Youtube account is also worth checking as they periodically live stream some matches.

Jeonbuk had to come from behind to draw against bottom of the table Incheon last time out and that result continued some patchy form where they have drawn two and lost one of their three league matches in July - after winning eight of their nine league games coming into this month. Winning by any means is important for the home team, and they appear to have a good chance of gaining maximum points against Seoul who have lost seven of their last nine league fixtures. Jeonbuk aren't expected to win as comfortably when the teams met in early June - on that occasion they recorded a 4-1 victory - but they are tipped to secure the three points nonetheless.