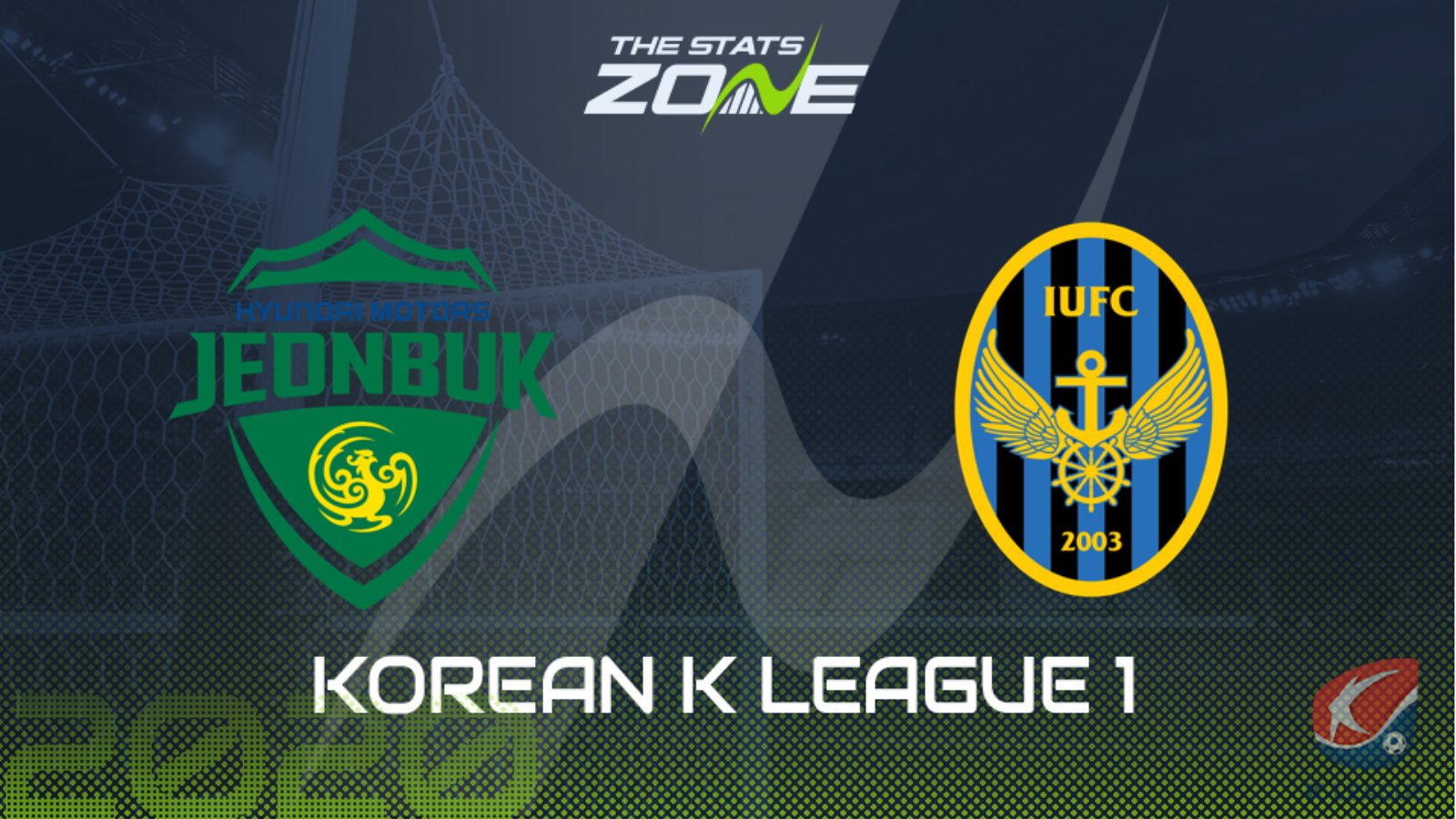 Where can I get tickets for Jeonbuk Motors vs Incheon United? Ticket information can be found on each club’s official website

What television channel is Jeonbuk Motors vs Incheon United on? This match will not be televised live in the UK

Where can I stream Jeonbuk Motors vs Incheon United? The official K League website occasionally streams matches live, while the SPOTV Youtube account is also worth checking as they periodically live stream some matches.

The defending K League 1 champions Jeonbuk Motors bounced back from their first defeat of the season by comfortably defeating Seoul 4-1 and they have now won four of their opening five games of the new campaign. The home club look capable of racking up another comprehensive victory in this game too as they face a team who are sitting at the bottom of the table and have lost three consecutive matches. Incheon United have only found the net two times in five matches and so a Jeonbuk win whilst also keeping a clean sheet looks to be the likely outcome.