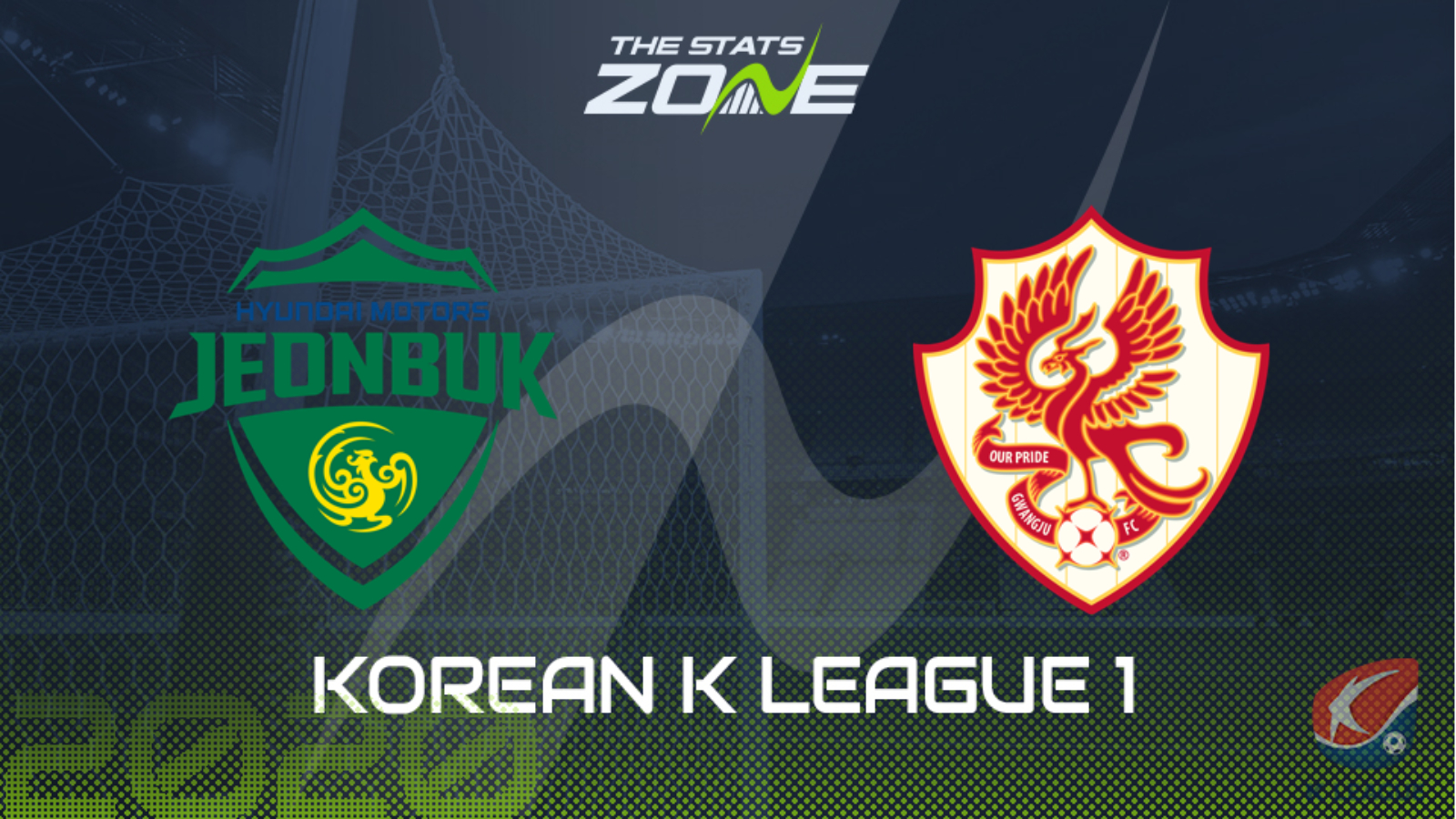 Where can I get tickets for Jeonbuk Motors vs Gwangju? Ticket information can be found on each club’s official website

What television channel is Jeonbuk Motors vs Gwangju on? This match will not be televised live in the UK

Where can I stream Jeonbuk Motors vs Gwangju? The official K League website occasionally streams matches live, while the SPOTV Youtube account is also worth checking as they periodically live stream some matches.

Jeonbuk Motors have made an excellent start to the campaign and secured their sixth win in seven matches courtesy of a late match-winning goal against Pohang last time out. The only blemish on their record so far this season came against Gangwon in a game where they were reduced to ten men after just 15 minutes. Gwangju come into this fixture with confidence having won each of their last three matches, but their opponents in those games were all in the lower-reaches of the table and this match against Jeonbuk is a whole lot tougher. The home team won’t have it all their own way but their quality is likely to eventually shine through and they are predicted to claim the three points.