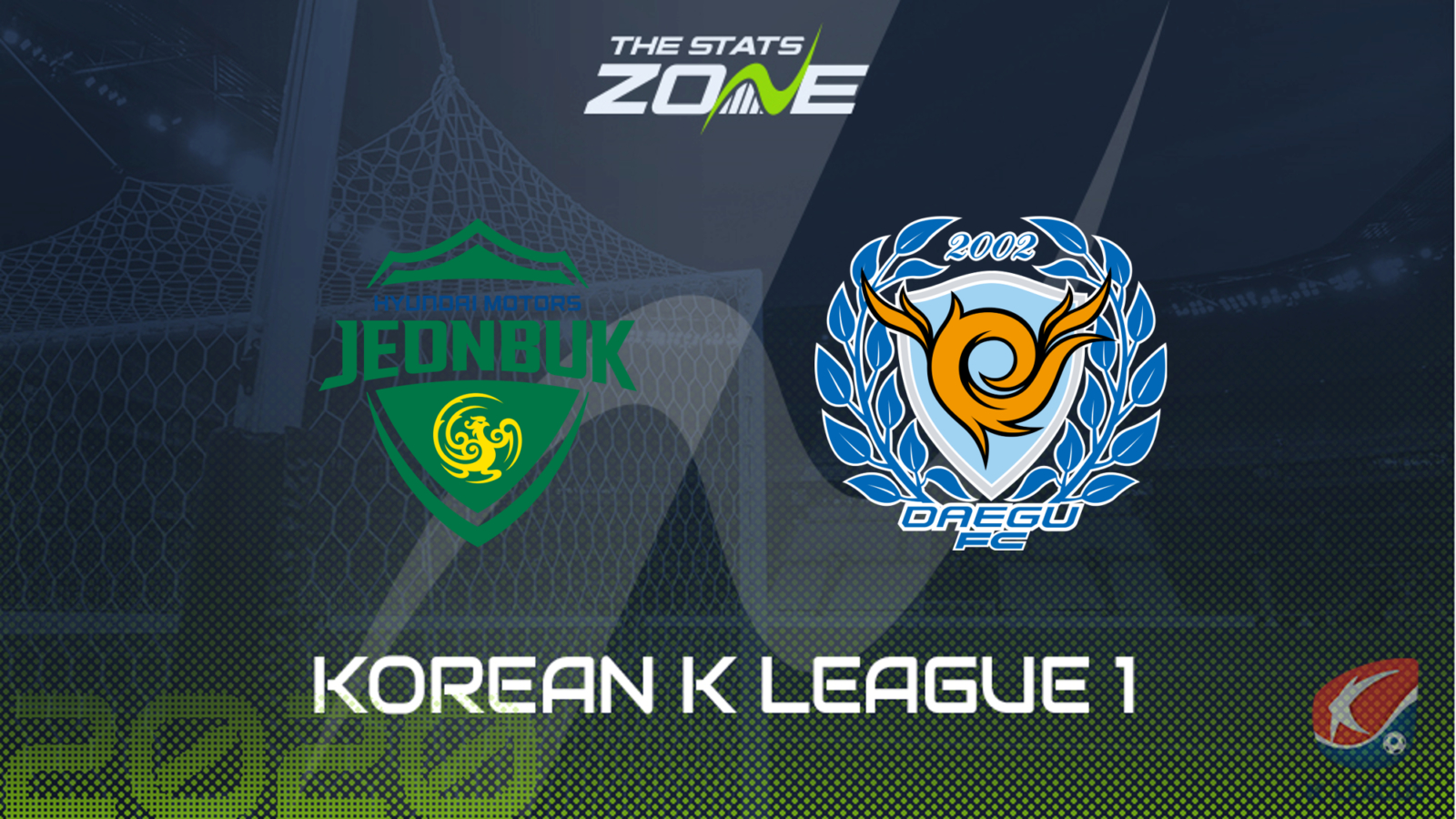 Where can I get tickets for Jeonbuk Motors vs Daegu? Ticket information can be found on each club’s official website

What television channel is Jeonbuk Motors vs Daegu on? This match will not be televised live in the UK

Where can I stream Jeonbuk Motors vs Daegu? The official K League website occasionally streams matches live, while the SPOTV YouTube account is also worth checking as they periodically live stream some matches

Jeonbuk have started the season with a 100% record but their performances have been far from impressive so far. They host Daegu here who have drawn both of their games so far and they have proven difficult to beat away from home stretching back into last season. They are unbeaten in their last eight on the road owing to a solid defensive record and that should make this a low-scoring affair.