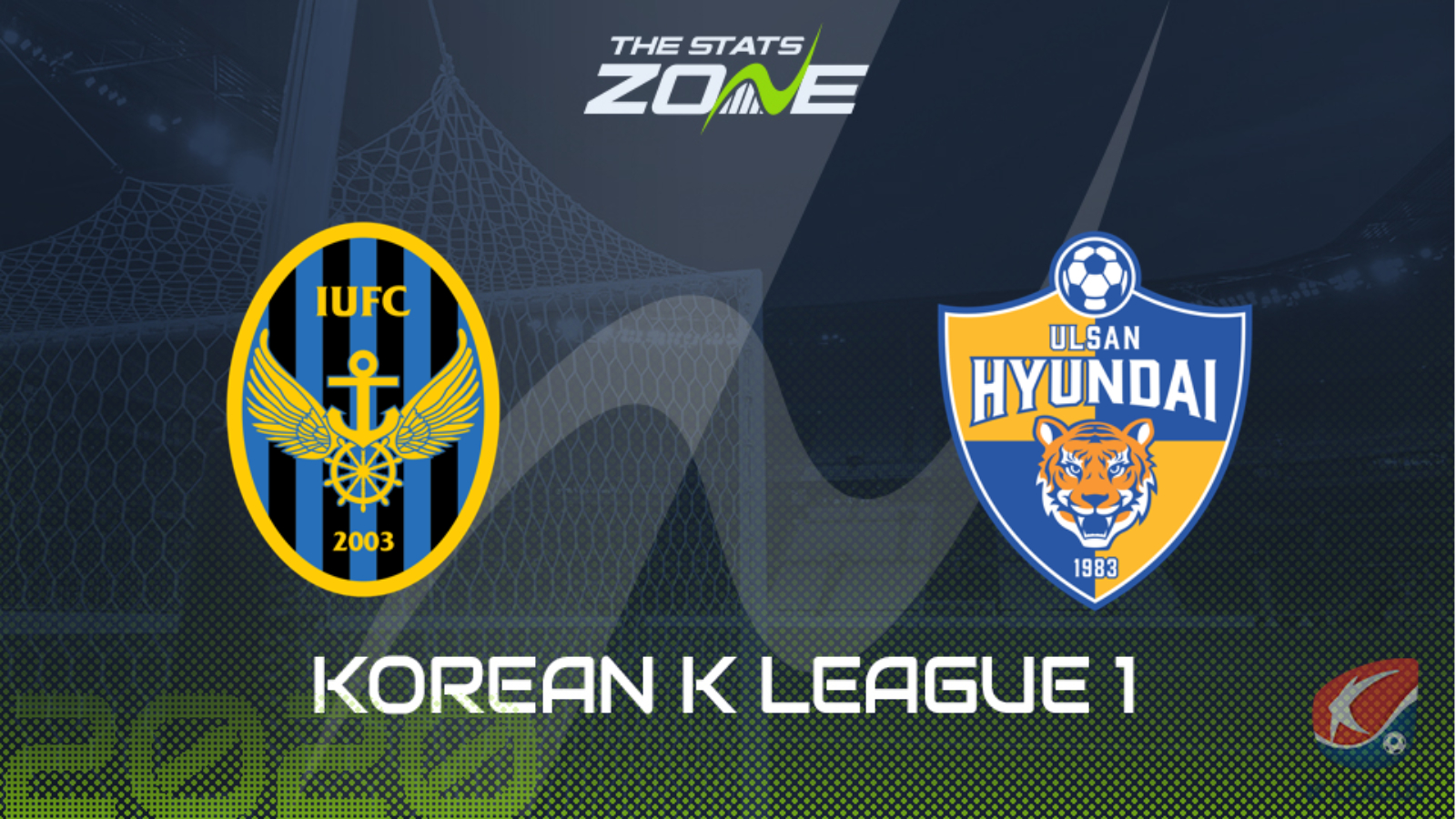 Where can I get tickets for Incheon United vs Ulsan? Ticket information can be found on each club’s official website

What television channel is Incheon United vs Ulsan on? This match will not be televised live in the UK

Where can I stream Incheon United vs Ulsan? The official K League website occasionally streams matches live, while the SPOTV Youtube account is also worth checking as they periodically live stream some matches.

This fixture sees bottom club Incheon United host the table toppers Ulsan in what has the potential to be a much closer match than their league positions suggest. The home team have shown impressive fighting spirit to pick up four wins and a draw in their last six games and they will certainly go into this contest with plenty of motivation and belief. Ulsan, on the other hand, have some concerns, with a defeat against their closest title rivals Jeonbuk in midweek extending their winless run to three matches. The visitors possess more quality than Incheon, but they will have to cope with a fired-up team with plenty of desire and there are enough reasons to believe that the home team are capable of claiming a point.