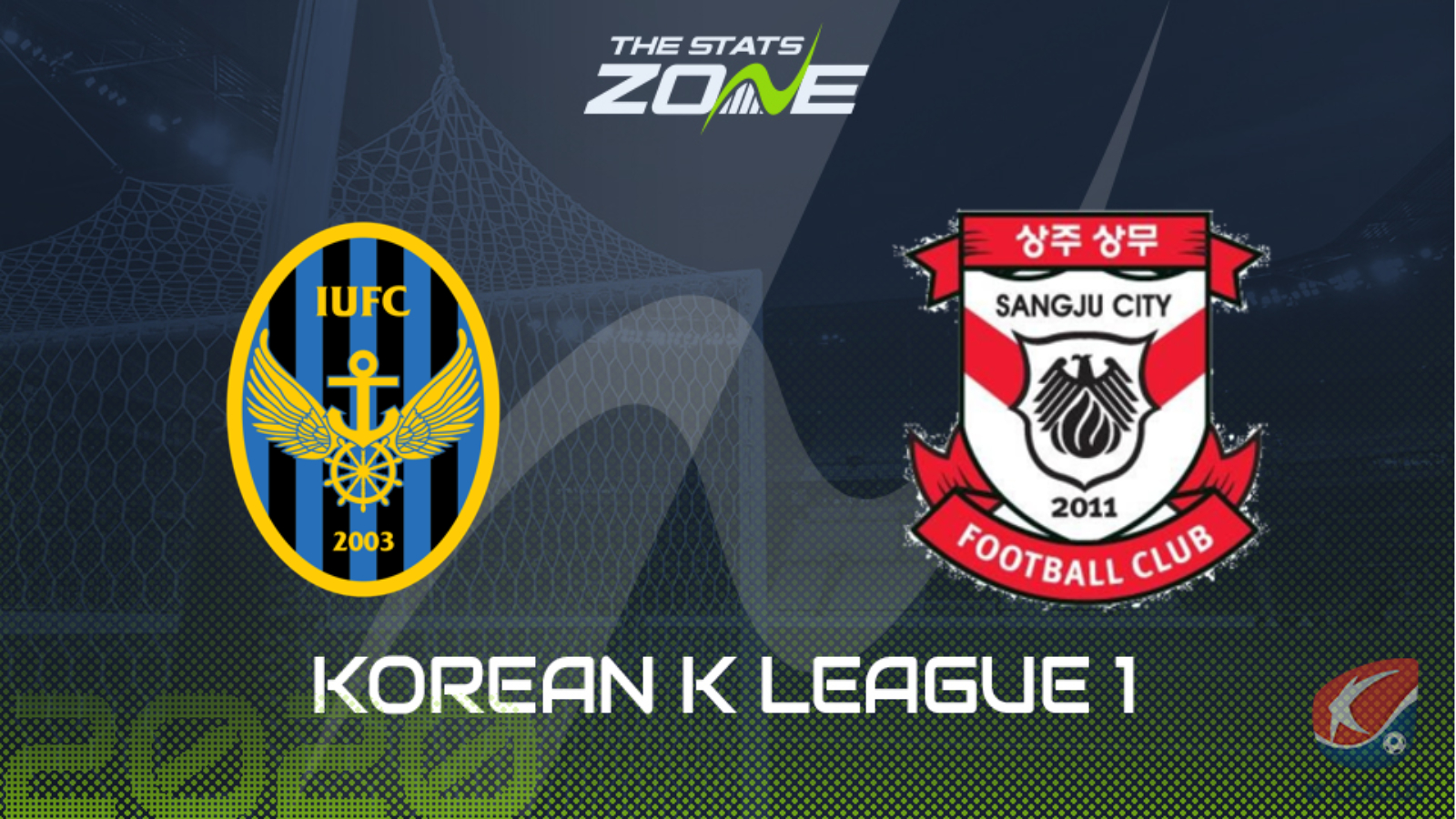 Where can I get tickets for Incheon United vs Sangju Sangmu? Ticket information can be found on each club’s official website

What television channel is Incheon United vs Sangju Sangmu on? This match will not be televised live in the UK

Where can I stream Incheon United vs Sangju Sangmu? The official K League website occasionally streams matches live, while the SPOTV Youtube account is also worth checking as they periodically live stream some matches.

Incheon United’s woeful run of form continued with a 4-1 defeat away from home against Ulsan last time out meaning they have now lost eight consecutive league games and are rooted to the foot of the table. Their fortunes don’t look to have much chance of improving in this match either as Sangju Sangmu are full of confidence due to five consecutive wins - four in the league and one in the cup - the most recent of which was against the league leaders Jeonbuk last weekend. The visitors have remarkably not conceded a goal in those five games and the fact that Incheon have only scored four goals in ten league games this season suggests that the away team might achieve another shutout in this fixture.