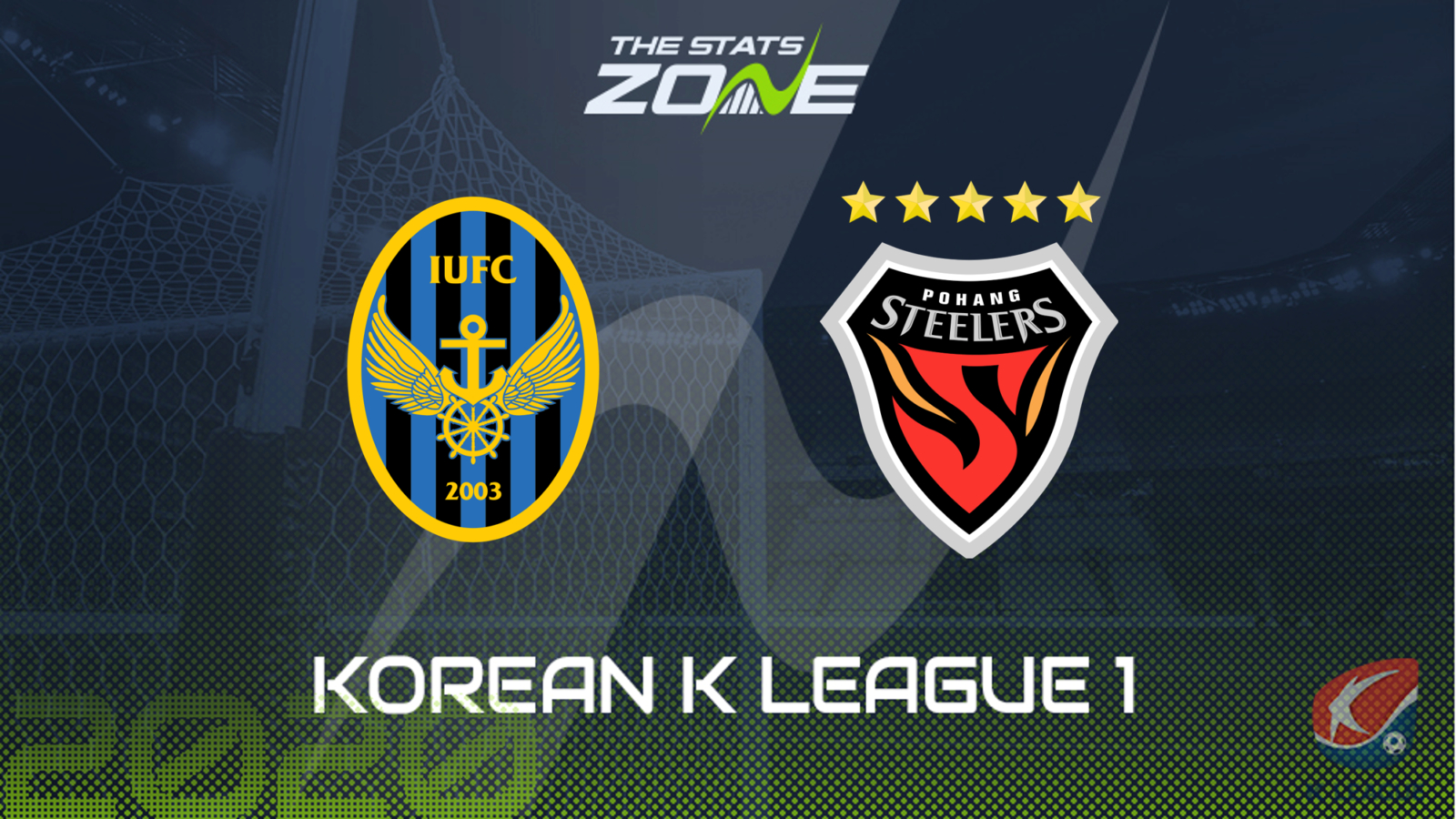 Where can I get tickets for Incheon United vs Pohang Steelers? Ticket information can be found on each club’s official website

What television channel is Incheon United vs Pohang Steelers on? This match will not be televised live in the UK

Where can I stream Incheon United vs Pohang Steelers? The official K League website occasionally streams matches live, while the SPOTV Youtube account is also worth checking as they periodically live stream some matches.

Incheon United have failed to find the net in any of their opening three matches of the season and having averaged under one goal per game last season their failings in the final third are not a new issue. A positive for the home team is at least their defence has been a lot more solid than it was with only one goal conceded from the penalty spot. Pohang Steelers have had a frustrating start to the campaign and will feel they should have gained more points from their last two matches having scored first in each of those encounters, but at least they are starting games well, and if they do so again on this occasion they will be confident of claiming maximum points due to the lack of goal threat from Incheon.