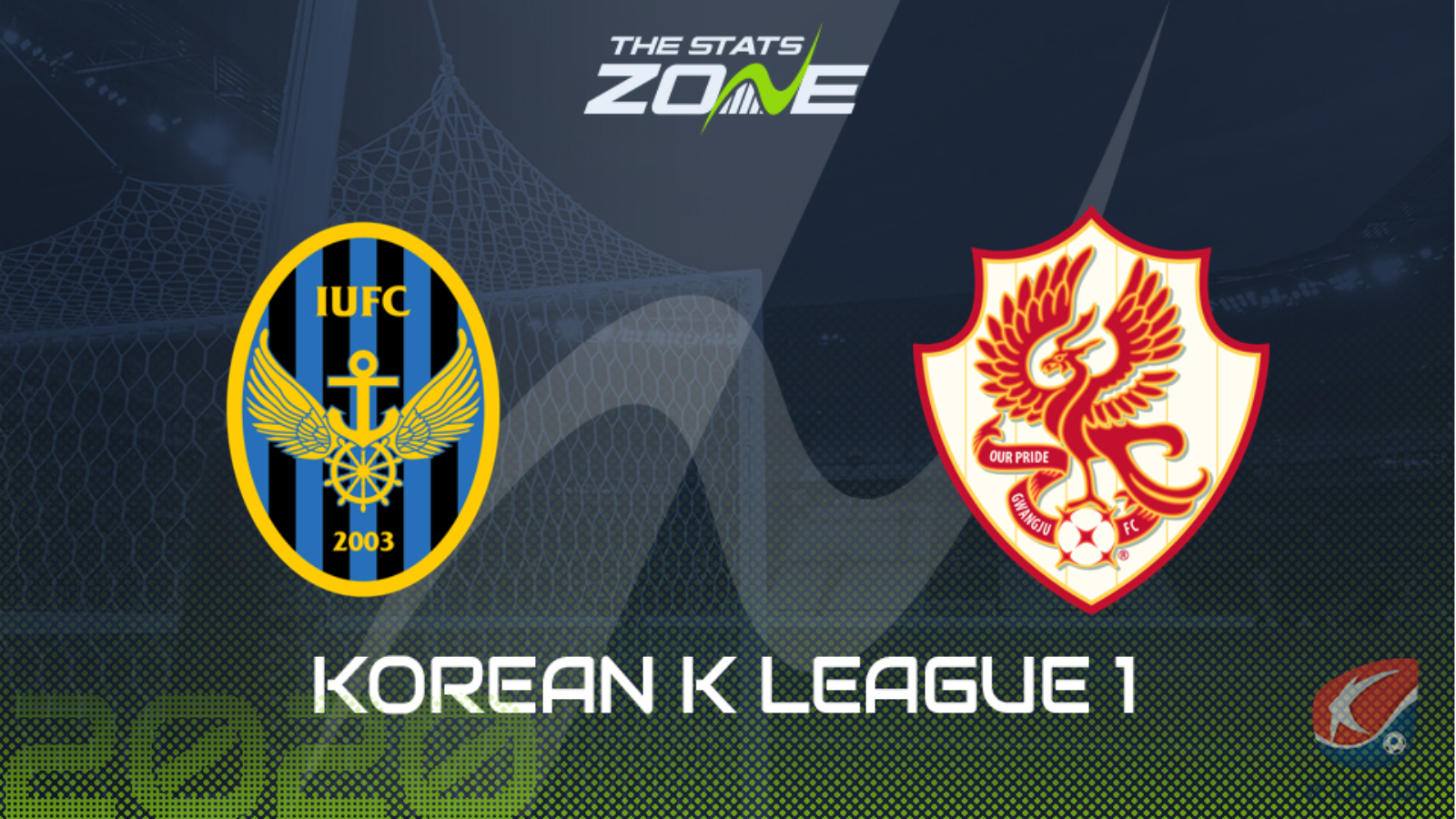 Where can I get tickets for Incheon United vs Gwangju? Ticket information can be found on each club’s official website

What television channel is Incheon United vs Gwangju on? This match will not be televised live in the UK

Where can I stream Incheon United vs Gwangju? The official K League website occasionally streams matches live, while the SPOTV Youtube account is also worth checking as they periodically live stream some matches.

Incheon United are rooted to the bottom of the table and have yet to win a match this season but there have been signs in recent games that they are close to ending their winless streak and they have drawn each of their last three outings - significantly against three of the top four teams in the table. Gwangju look to be ideal opposition for the hosts as they are on a poor run of form with six defeats and two draws from their eight league and cup matches since their last victory, which came against Incheon in mid-June. Incheon are tipped to take advantage of Gwangju’s struggles to gain revenge and claim their first win of the 2020 season.