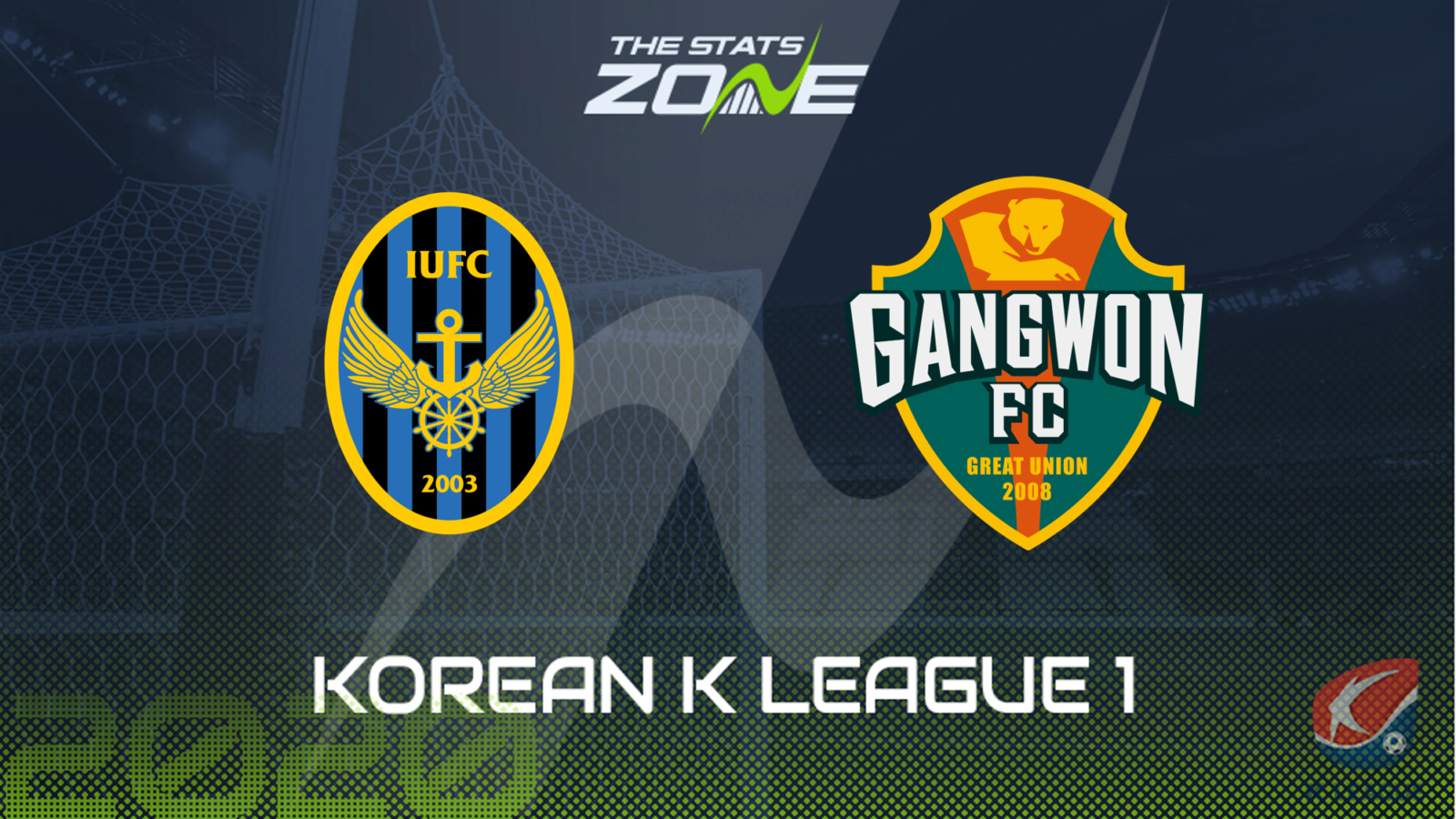 Where can I get tickets for Incheon United vs Gangwon? Ticket information can be found on each club’s official website

What television channel is Incheon United vs Gangwon on? This match will not be televised live in the UK

Where can I stream Incheon United vs Gangwon? The official K League website occasionally streams matches live, while the SPOTV Youtube account is also worth checking as they periodically live stream some matches.

Incheon United suffered a 4-1 defeat at home against Pohang last time out and have picked up only two points from their opening four matches of the season. The chances of the home team registering their first win of the campaign in this encounter look to be slim with Gangwon likely to be full of confidence having defeated table-toppers Jeonbuk Motors in their last game. Incheon scored an average of less than one goal per game last season and have only scored once so far this season so a win for the away team whilst also keeping a clean sheet could be on the cards.