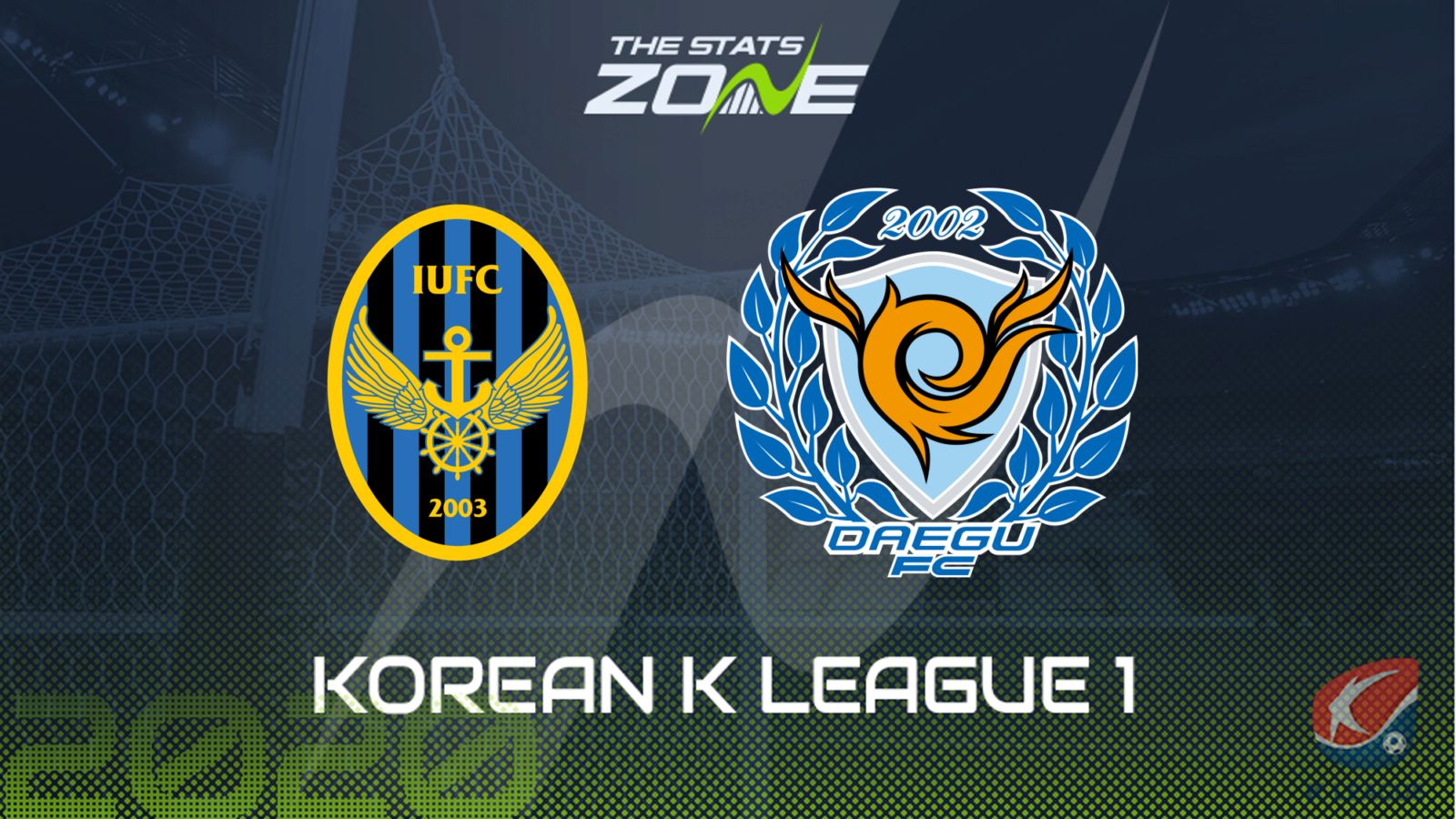 What television channel is Incheon United vs Daegu on? This match will not be televised live in the UK

Where can I stream Incheon United vs Daegu? The official K League website occasionally streams matches live, while the SPOTV YouTube account is also worth checking as they periodically live stream some matches

Where can I get tickets for Incheon United vs Daegu? Ticket information can be found on each club’s official website

Incheon seem unable to get out of the rut of being at the wrong end of the table in K League 1 but they did just enough to avoid relegation last season. It was a close-run thing last time around and they are likely to be involved in another battle to avoid the drop this year but will hope a new manager can lead to a better campaign. They face a tricky test in their opening match as they host a Daegu side that enjoyed a superb year in 2019 and will be confident of building on that. They just missed out on qualification for the AFC Champions League but with a solid squad on paper, especially in terms of attacking options, Daegu should be able to challenge at the right end of the table once again and can start this campaign with the three points in this one.